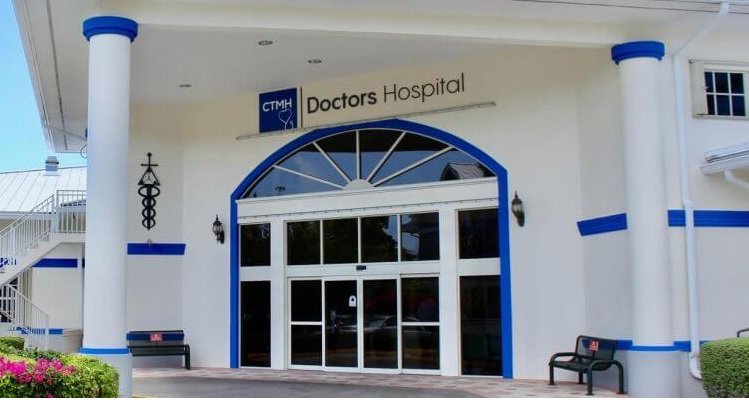 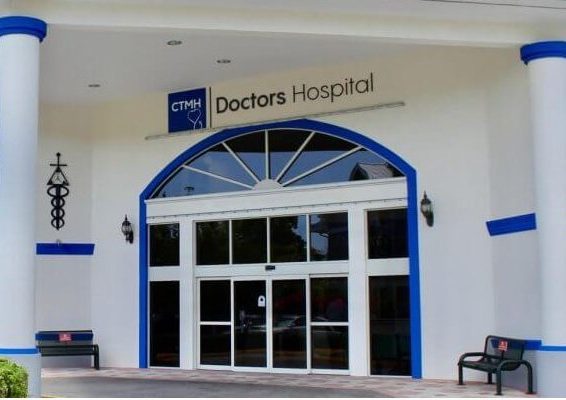 Doctors Hospital has announced plans for a new multi-million-dollar cancer-care centre at its George Town campus.

The hospital is partnering with an as-yet-unnamed US cancer specialist on the 9,000-square-foot oncology centre. An application was being submitted to the Department of Planning Friday and hospital bosses are hopeful the new unit will open its doors within 18 months.

“The centre will ensure patients have access to the latest and most effective cancer treatment advances at a level of excellence unparalleled in the Caribbean and on par with the world’s best hospitals,” the hospital said in a press release.

Board chairman Dr. Yaron Rado said the new facility would provide comprehensive care and support for patients close to home, alleviating the need to travel overseas for an equivalent standard of care.

He said the hospital’s investment in staff and technology is helping to build a  “stronger, more resilient, and self-reliant Cayman”.

“It is an honour to play an integral role in the evolution of care on the island, which will now continue with a revolutionary oncology service,” he said.

“The centre will incentivise further foreign investment and relocation to Cayman, provide jobs for locals, and contribute to our economy over the next decade.”

The centre will include “medical oncology with six private infusion suites and a state-of-the-art cleanroom, surgical oncology, and radiation oncology,” the press release stated. A second-floor “healing garden” is also part of the plans.

The hospital also recently recruited medical oncologist Dr. Sanjay Awashti to lead its oncology programme, according to the release.

That is set to change in the coming years, however, with Health City Cayman Islands planning a new $100 million hospital at Camana Bay, specialising in cancer and neonatal intensive care. Plans are also in the works for the $350 million Aster Cayman Medcity hospital in West Bay.