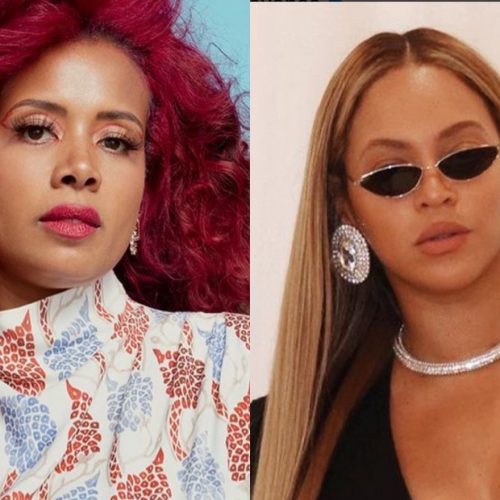 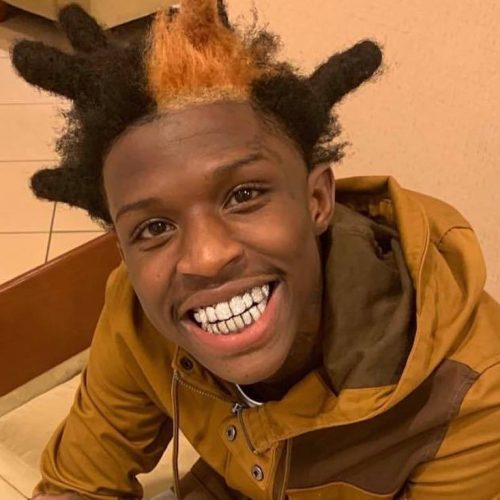 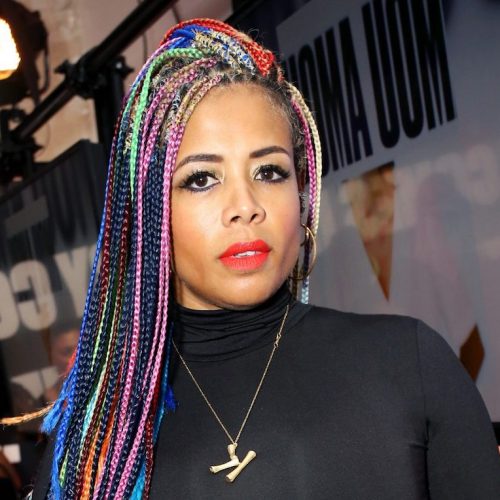 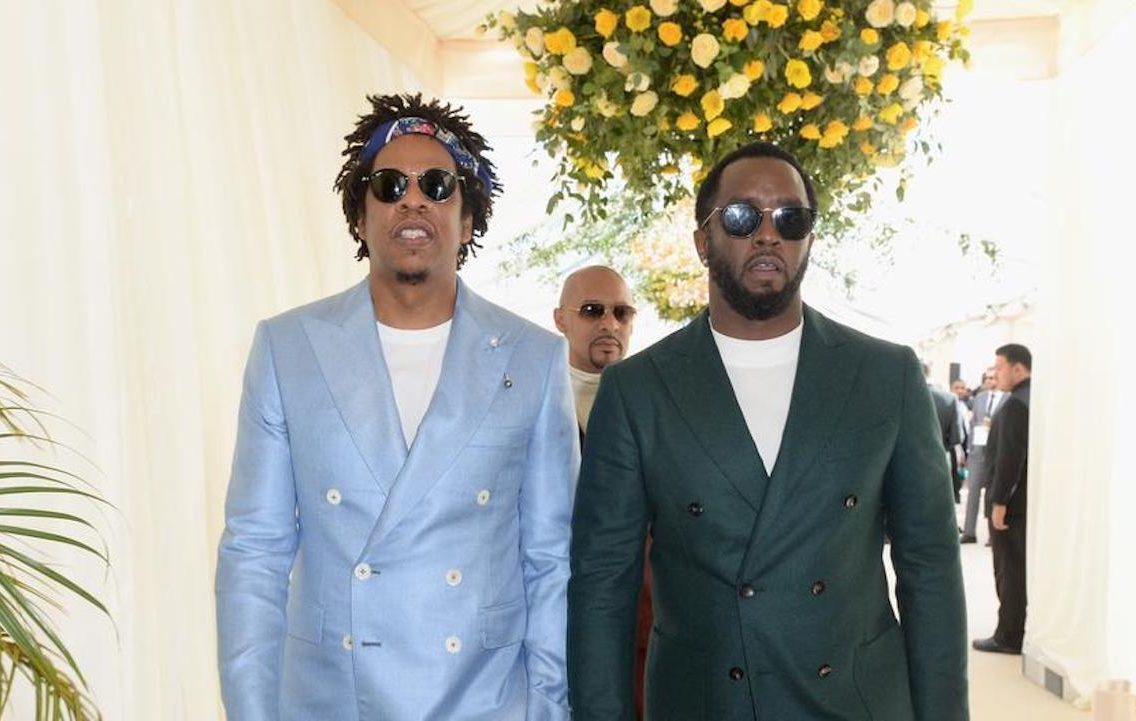 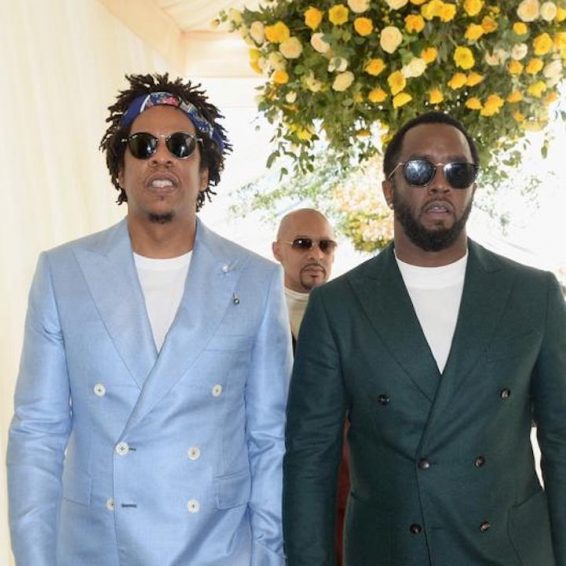 Bad Boy Records label head Diddy is of the opinion that Jay-Z has stepped up to fill the big shoes left behind by Tupac and the Notorious B.I.G.

Tupac Shakur was murdered on September 13, 1996, and Biggie died a similar death the following year on March 9, 1997.

Since then, Jay-Z has been bestowed with the illustrious title of the best rapper alive by many hip hop insiders and fans of the genre.

Even Diddy shares that opinion as he joins a discussion discussing the Notorious B.I.G.’s life and death and the genre afterward.

He recalled picking up the pieces after the rapper’s deaths.

Diddy, whose real name is Sean Combs, however, felt Jay-Z had done a good job of filling the gap and paving the way for other rappers.

“Bro, you filled them shoes though. You came in and we definitely give thanks. You definitely came, and I just know how much Big really looked up to Jay.”

“They looked up to each other,” Diddy recollected. “That is crazy you had to step into the shoes of two people. That’s all it was was those two people. They had things on lock.” He added, “Hov was coming, but it was like these two cats was just so big, and so to have all of that come on you and have that responsibility to keep this shit fly and keep the art of it going. I think Hov kept the art of it going and take where they was at and take it even higher.”

Hip hop celebrated Biggie’s 50th birthday on Saturday, and among those remembering the late rapper on his big day were Lil Kim, Jay-Z, Diddy, and others.