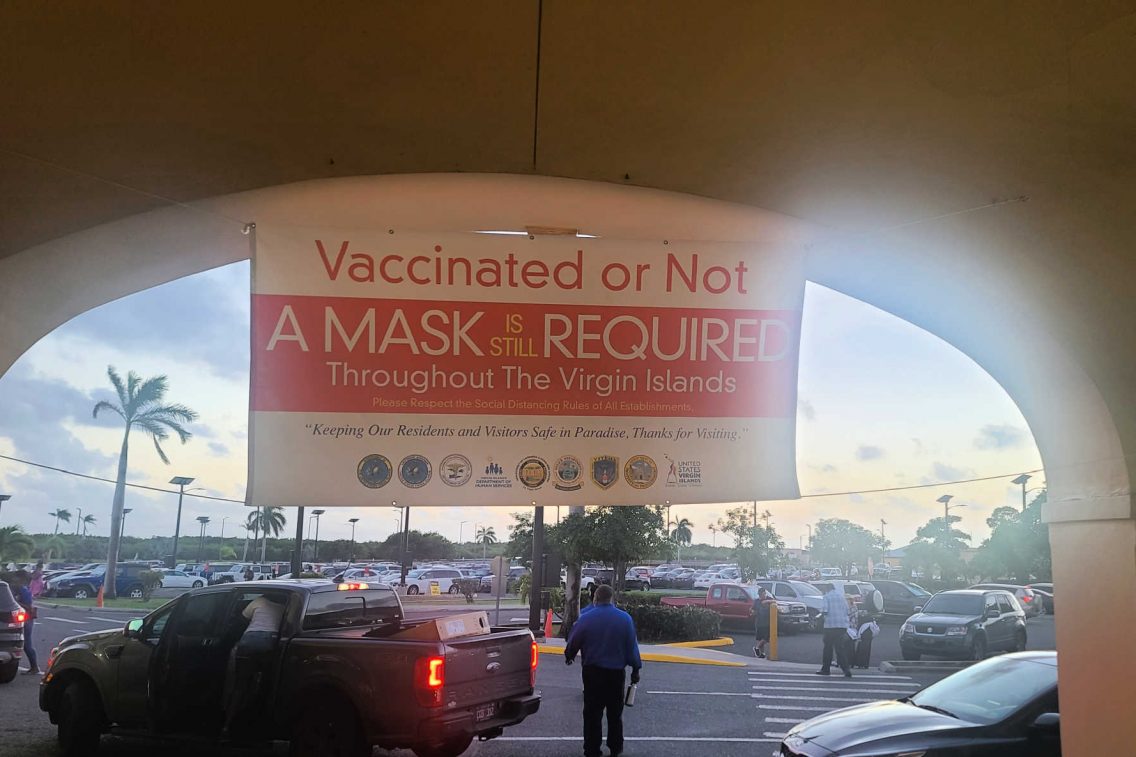 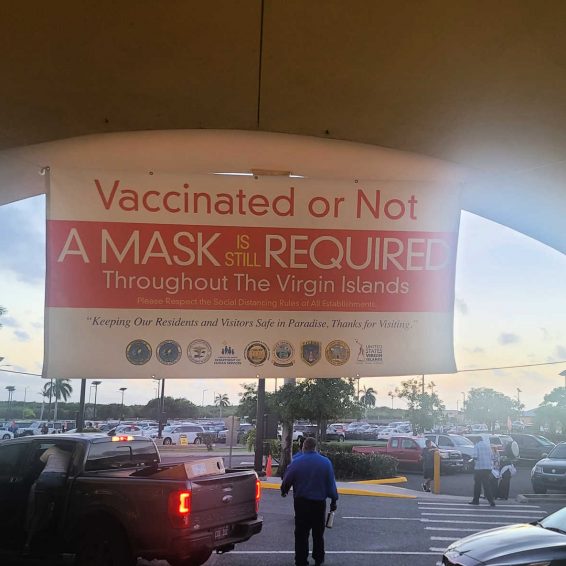 Dept. Of Health Says It Is ‘Highly Likely’ That Omicron Is In USVI As Active Cases Surge To 247

4 weeks ago·1 min read
ShareTweetPinShare
Home
Local News
Dept. Of Health Says It Is ‘Highly Likely’ That Omicron Is In USVI As Active Cases Surge To 247
The content originally appeared on: The Virgin Islands Consortium

The V.I. Dept. of Health reported 101 new cases of Covid-19 in the territory Thursday, carrying the total throughout the islands to 247 active infections.

The surge in cases is most likely a result of the presence of the highly transmissible Omicron variant of Covid-19, according to Health Commissioner Justa Encarnacion, who on Thursday evening called for residents to follow guidelines as they get together with family and friends for the holidays.

Culture and Tourism Month kicks off