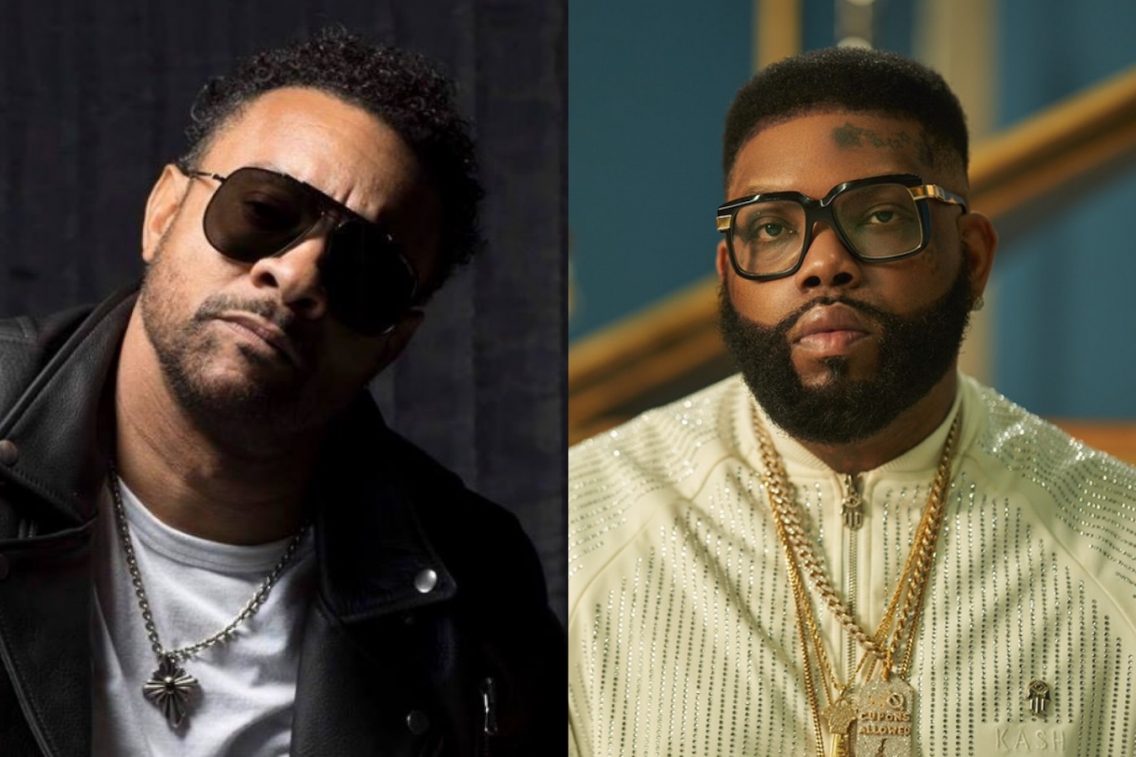 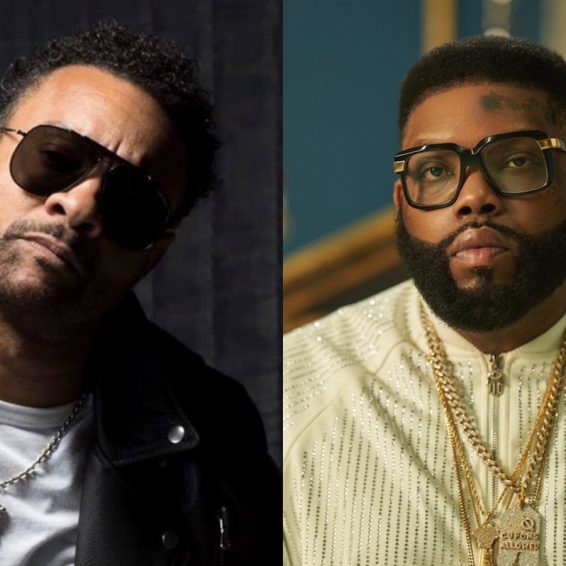 Demarco taps Shaggy for his new song “Do It Again.”

Multitalented singer Demarco has released an extended short film for his fans. He teamed up with Shaggy to thrill music enthusiasts with “Do It Again,” a single from his new album entitled Melody. The official music video for “Do It Again” was released just a month ago, but Demarco seemingly decided that the 3-minute video wasn’t going to cut it. The now extended 10-minute song and accompanying video, which Demarco directs, reminds his female fans just how silky smooth his voice has always been.

Released on Ineffable Records, “Do it Again” seems to have woken up the sleeping giant as the song chronicles how he got involved with a girl that he previously never gave a second glance at, but now he is glad that they are more than just friends. Demarco, whose real name is Colin Demar Edwards, shows off his stellar acting skills throughout the 10-minute of the short film, which is straightforward as most people can relate to getting caught up in a situation that they could not have predicted would happen.

The storyline in the video shows the “Fallen Soldiers” artiste in the United States arguing with his girl about him not holding down a good, steady job without a social security card. The volume of the argument draws the attention of neighbors, and the exasperated man is left lamenting to a female friend how his life is not going the way he planned.

After listening to him vent, the same friend takes him to a chill spot to get his mind off of his troubles, and he starts talking to the bartender, who is none other than Shaggy. After taking several shots, they both end up drunk, and he has an ‘entanglement’ with his friend. They wake up the following day in her van, and though he eventually makes his way back home to his nagging girlfriend, he cannot seem to get her out of his head.

Demarco sings, “Woke up with a smile on my face. Last night was a hell of a night, we made memories I’ll never erase / Can’t forget the love that we made, the two are with they a tear down the place / But you were my friend, still, there’s nothing I wanna change / We crossed the line can’t come back again. And even though I don’t want our friendship to end, last night keep playing on my mind like over and over again.”

The up-tempo track is sure to be a hit with this new extended version as it has all the elements of a chart-topper with its catchy chorus and beat, plus Mr. Boombastic himself doing the bridge. The original video stands at over 672 K views and counting, and it is without a doubt, the film will be achieving that and more in short order.

In the song, Shaggy effortlessly sings, “Well know I’m needing your energy, girl a where you gone / Right now I would give anything fi hold ya ina mi arms / Your touch is like a medicine, one dose it keeps me calm. All your move is like a melody, your body a perform / Tell me what will it take to make you say I’m coming back over now to stay / Don’t want this friendship to end, but I be dreaming of a future with you in it. As your lover, girl and I’m your man.”

Demarco, who now lives in Georgia, is the founder of True Gift Entertainment, which produces its own music videos and reality TV series. This short film may start a series of films as his fans are begging for more.