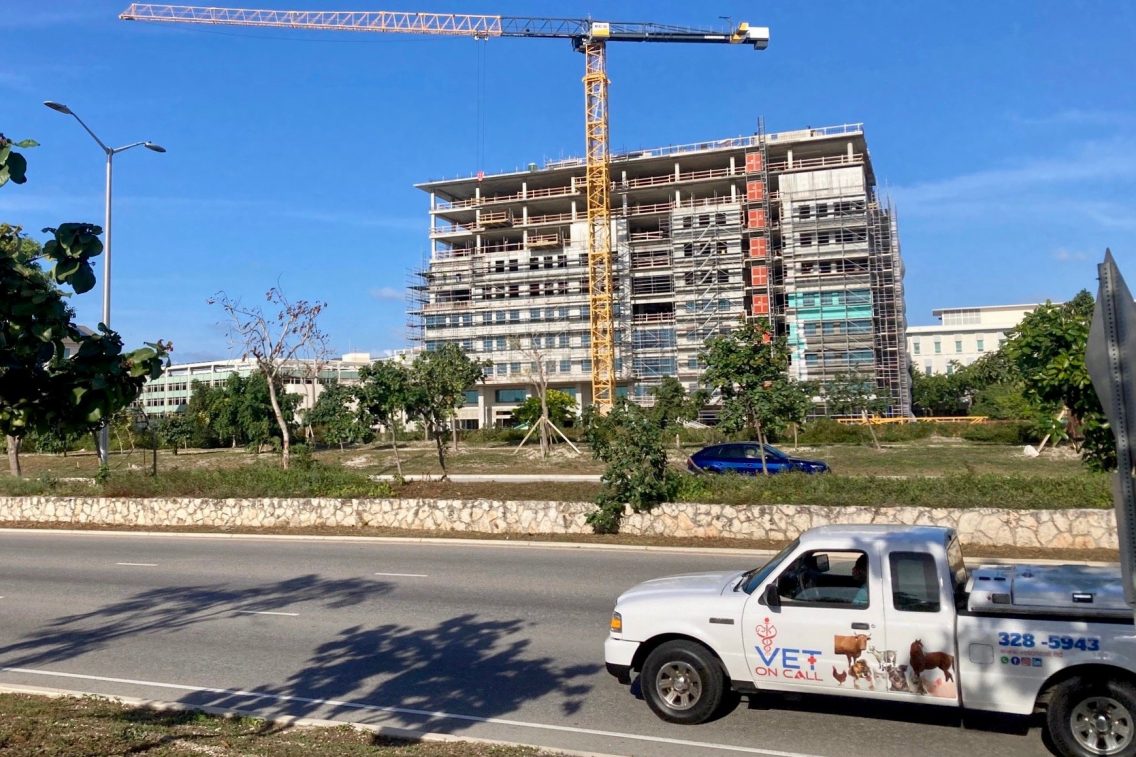 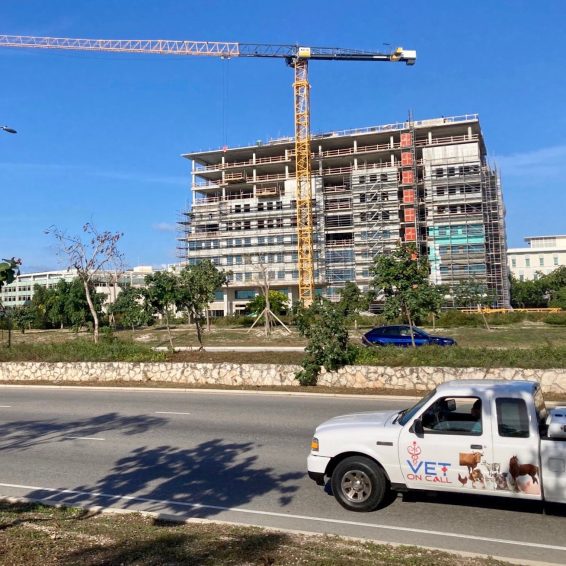 The Dart group is investing more than $500 million in a “pipeline of real estate projects” in Cayman, a senior company official revealed.

Speaking at the reopening of the newly refurbished Ritz Carlton resort last week, Justin Howe, president of real estate asset management for Dart, said the $50 million invested in the hotel was just the beginning.

He said Dart had spent $12 million renovating the old Comfort Suites Hotel which has now reopened under the Hampton by Hilton brand.

Hotel Indigo, currently mid-construction on Seven Mile Beach, will open to visitors in 2024, he said.

Howe said Dart was committed to Cayman and had high confidence in the resurgence of the tourism industry.

“In total, the Dart pipeline of projects and inward investment in Cayman real estate is well over $500 million dollars, creating hundreds of jobs,” he said.

“Dart remains both committed to, and convinced of, the long-term socio-economic sustainability of the Cayman Islands. We look forward to the future with great confidence and optimism that Cayman will remain a sought-after place to live, work, learn, play and stay.”

The developer is also continuing construction on new office and apartment buildings in Camana Bay and recently completed a multi-million dollar expansion of the Cayman International School.

He said Dart had taken the opportunity during the enforced closure of the island’s borders to accelerate its plans for the Ritz-Carlton property – pushing ahead with investments originally scheduled for 2025.

Howe said this was a sign of the company’s confidence in Cayman, despite the challenges of the pandemic.

“We look forward to the hotel returning to profitable operations, and as an engine and a generator for the broader tourism sector,” he said.

“Cayman is well-placed to welcome back the visitors we know are longing to return to our shores as global travel picks up in 2022.”

Tourism Minister Kenneth Bryan has welcomed Dart’s investment. Speaking on behalf of the government at last week’s reopening event, he said the company’s spending was a “practical demonstration of hope” for the islands.

“I’m delighted that the Dart group continues to demonstrate confidence in our islands, and the resurgence of our tourism products,” he said.

“I applaud the organisation for being bold and seizing this opportunity to further invest in the Cayman Islands.”