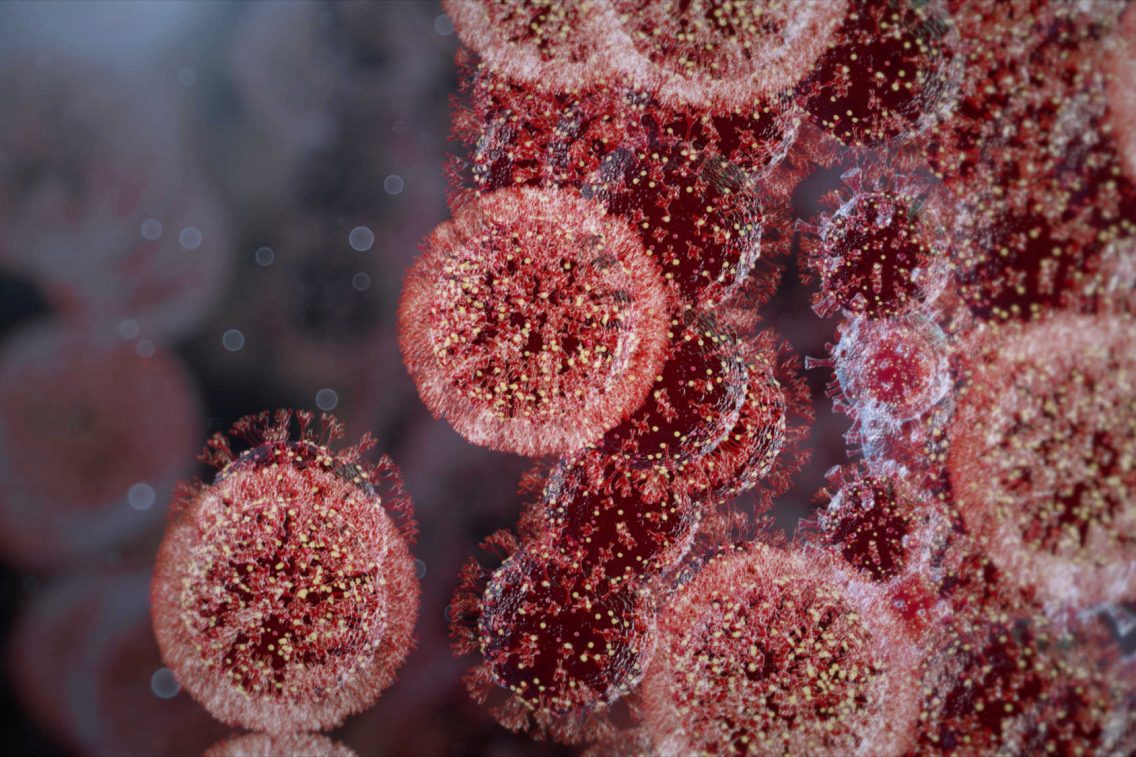 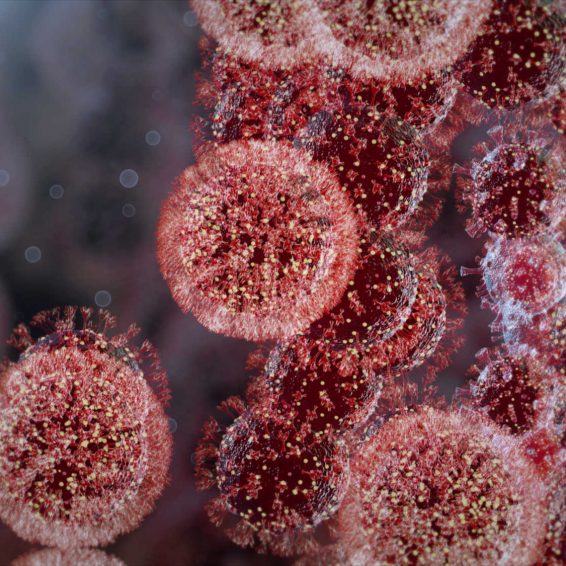 Covid-19 Cases Climb To 365 In USVI; Schneider Hospital Restricts Visitation To Virtual Only; Omicron Most Likely The Cause Of Surge

4 weeks ago·2 min read
ShareTweetPinShare
Home
Local News
Covid-19 Cases Climb To 365 In USVI; Schneider Hospital Restricts Visitation To Virtual Only; Omicron Most Likely The Cause Of Surge
The content originally appeared on: The Virgin Islands Consortium

Covid-19 cases in the U.S. Virgin Islands continue to grow at breakneck pace, jumping from 247 on Thursday to 365 on Friday. On Thursday, the V.I. Dept. of Health reported 101 new infections, resulting in a two-day total of 219 new positive cases.

The surge is causing businesses and health facilities to rethink their strategies. The Schneider Regional Medical Center on Friday announced that it would restrict visits to virtual only, citing the rapid growth in cases.

“Based on the rapid increase in Covid-19 cases on St. Thomas, Schneider Regional Medical Center will immediately restrict visitation to virtual visits only to protect its vulnerable patients and its staff, who are working tirelessly to provide care,” said the hospital via release. “The public is hereby advised that the previous visitation restrictions have been reinstated, and some previously approved in-person visitations are now suspended based on the current environment. There will be limited exceptions to these restrictions.”

SRMC said it has enhanced its virtual visits program and will make every effort to connect its patients to their loved ones upon request.

“The leadership team of SRMC would like to assure the public that we are taking all preventative measures to ensure the safety and welfare of our patients and staff,” stated the hospital. SRMC said the public will be notified once regular visitation resumes.

The surge in cases is most likely a result of the presence of the highly transmissible Omicron variant of Covid-19, according to Health Commissioner Justa Encarnacion, who on Thursday evening called for residents to follow guidelines as they get together with family and friends for the holidays.