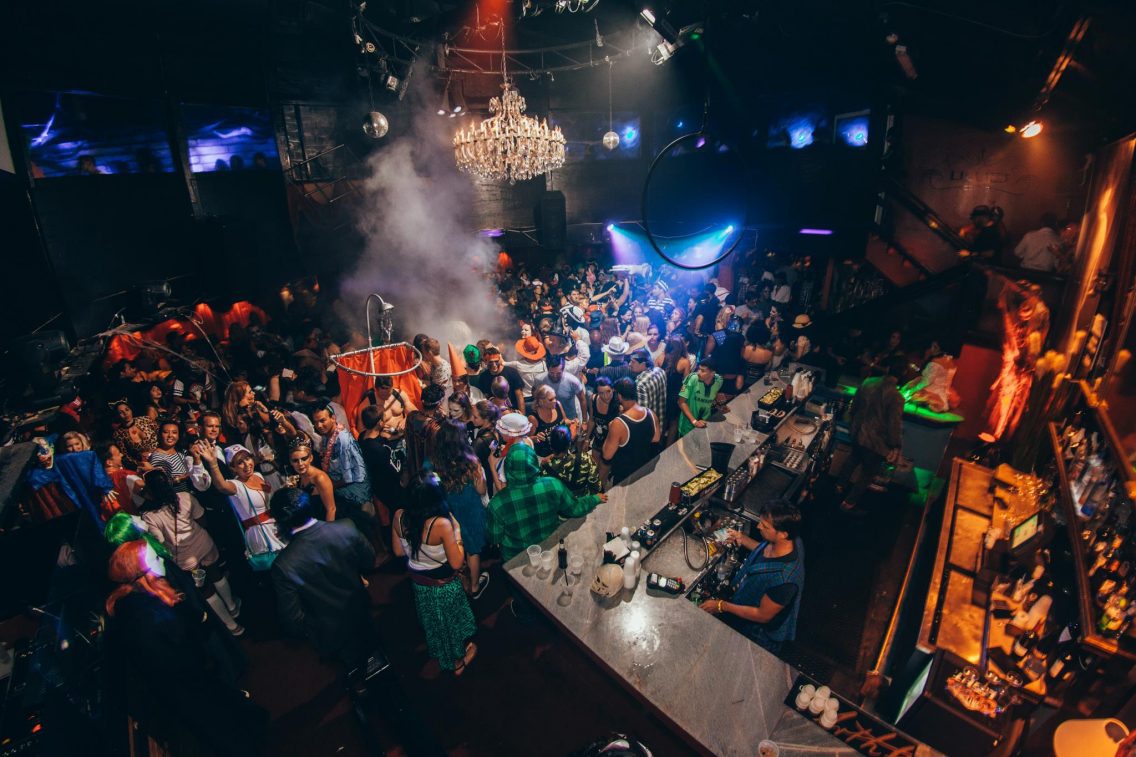 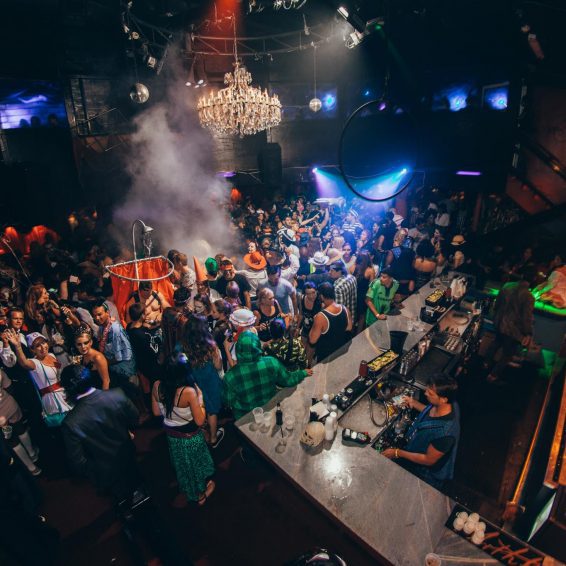 Nightclub and bar owners have been left frustrated, confused and out of pocket by new COVID restrictions which they say effectively shut down the festive party scene.

Government imposed midnight closing time for all venues, with immediate effect on Friday, 17 Dec., after the first Omicron cases were reported in Grand Cayman.

Club owners have questioned the logic of the new rule, saying it will impact businesses and livelihoods without making much difference to the spread of the virus.

Some have dubbed Omicron ‘the Cinderella variant’, in response to the new regulations, suggesting health authorities must believe it can only spread after midnight.

The measures also leave New Year’s Eve events in doubt, with no clarity over whether the rules, due to expire on 30 Dec., will be extended.

Kenny Rankin, who runs several clubs including The Lodge, said the measures had been imposed at the last minute with no consultation and would hurt businesses that were already in dire straits at the worst time of year.

“It has killed our business completely,” he said, noting that multiple parties and events that would have put cash in the pockets of Caymanian bartenders, deejays, and lighting and sound techs had been cancelled.

He questioned whether New Year’s Eve parties would be feasible, with people reluctant to buy tickets and promoters aware they could be shut down at any time.

Rudy Dixon, who runs CASA in the Strand, said he has closed the club until the midnight order is lifted. He said he would be operating at a loss if he tried to open under the current circumstances.

“We have had to grin and bear it for months just getting by and we were looking forward to the Christmas season,” he said. “Now it is shut down. Our business is going to be zero.”

Dixon believes club owners may need financial support as they bear the brunt of government’s decision.

Longer term, he would like to see an option for lateral flow testing on entry to premises.

“We could set something up in the parking lot or work with one of the providers so people could take a lateral flow test and perhaps be given a two or three day pass,” he said

Denis Rowe, manager of Lillie’s Nightclub, said it was frustrating that the rule had been introduced and enforced with 24 hours’ notice.

“We were finally looking to see some light at the end of the tunnel but this has cut us off at our knees,” he said.

Rowe said the club management had been understanding and compliant with all of the COVID regulations. He said they had closed their doors at midnight Friday, with virtually no business, and had cancelled four parties scheduled for the next fortnight.

Unlike the tourism sector, he said there had been no help for clubs.

“We understand and respect that the government is worried about this but we are the ones that are getting hurt the most.”

He said the logic of the new rule was not immediately clear. “If there is a good reason for it, nobody has explained it to us,” he said.

He said, with nightclubs effectively shut down, there would be more people packed into fewer licensed venues over a shorter space of time.

“What it does is condense the window of opportunity for people to go out,” he said.

Government announced the measures in a press conference last Thursday, saying it was designed to help prevent an escalation of cases following the detection of the fast-spreading Omicron variant on island.

People are also being urged to work from home where possible, and rules around public gatherings have been changed so that 250 is now the maximum number at any outdoor venue.

Premier Wayne Panton highlighted concerns that vaccines appear to be less effective against the new COVID-19 variant, and both he and Health Minister Sabrina Turner urged people to reconsider socialising over the festive period.

Rankin said he was disappointed at the lack of communication or consultation, saying businesses were barely given 24 hours from the announcement of the new rules to implementation. He said he had initially had high hopes for the new government but now wishes he could “take back my vote”.

He said shutting down the clubs at this time would lead to private parties all over the island which were much harder to control or regulate.

He said businesses were losing hundreds of thousands of dollars and had been relying on Christmas and New Year to get through.

He said New Year’s Eve was in doubt as no promoter could have confidence that planned events will be allowed to go ahead. He also questioned who would pay to refund people who shelled out for tickets for parties that were shut down by government.

Citing the Rub-a-Dub event at the Lions Centre on Saturday which was shut down on the basis of an emergency order, at around 9pm while it was already under way, he said the incident created doubts and concerns for all event organizers.

He said, “Who is refunding people for those tickets?”

Rankin said club and bar owners would comply with the rules, as they had done since the start of the pandemic, but he is concerned that the rules are not being equally and fairly applied. He questioned why an outdoor event at the Lions Centre that was well under capacity would be shut down, while patrons crowded into smaller venues across the island.

“It doesn’t make sense and it feels targeted,” he said.

Why close at midnight?

The reasons for the new rule weren’t explained in detail at the press conference, but other jurisdictions have introduced similar policies as a method of reducing risk-taking behaviour associated with alcohol consumption.

In a post last year on the UK-based Science Media Centre website, several public health policy experts said an early bar closure policy in the UK – which was brought in for a period in 2020 – would likely help reduce incidents of people breaching social-distancing and mask-wearing guidelines.

Dr. Jennifer Cole, a biological anthropologist at Royal Holloway University, said in that post, “We know that one of the biggest influences in people’s risk-taking behaviour is alcohol.

“The more drunk you are, the less inhibited and less risk-averse you are. Closing the bars and restaurants at 10pm (the UK policy at that time) simply keeps people more sober. It gives them plenty of time for a meal, or a quick drink with friends after work, but means they are likely to be sober enough to remember to put on a face-covering on the train or bus home, and to be careful around elderly relatives when they get home.”