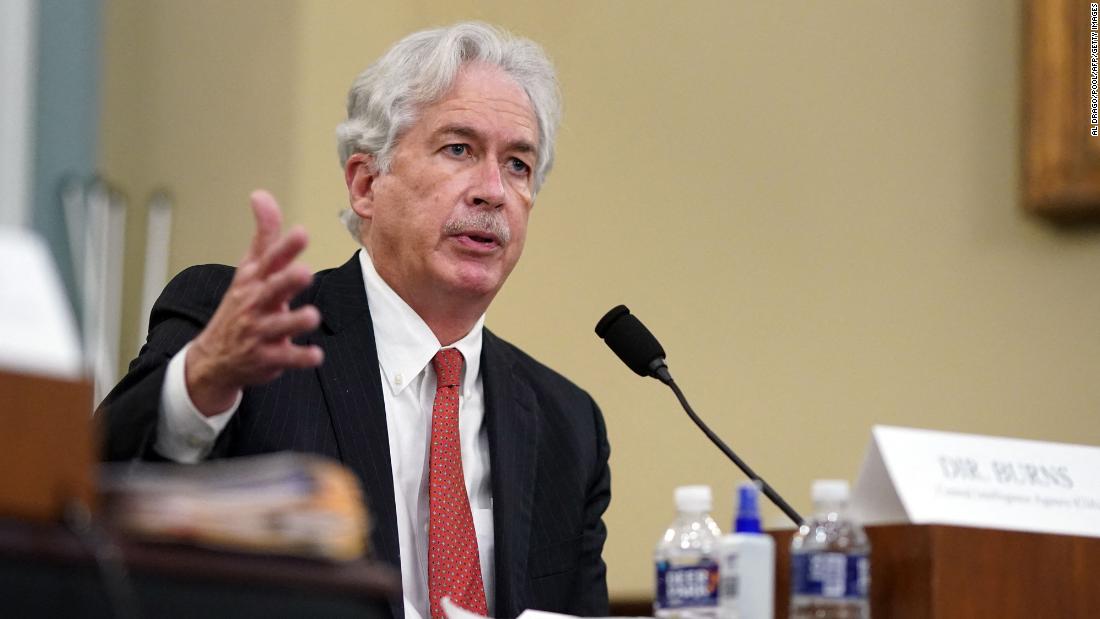 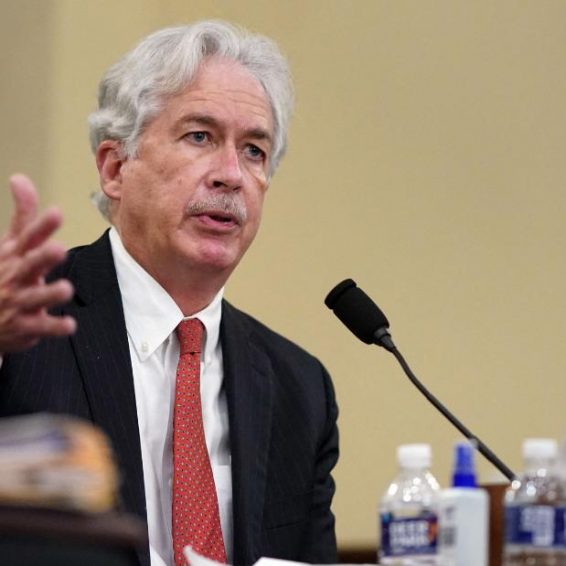 4 weeks ago·1 min read
ShareTweetPinShare
Home
World News
CIA director had rare conversation with Putin
The content originally appeared on: CNN
Putin’s spokesperson also confirmed there was a discussion.
“Yes, such a conversation took place via telephone,” Putin’s spokesperson Dimitry Peskov told CNN on Monday
CNN reported Friday that Burns’ visit to the Russian capital took place at a time of growing concern among some US officials about the possibility of an expanded Russian military intervention in Ukraine.
One source told CNN that the US has “serious concerns” about the Russian build-up, adding, “It would be foolish for us not to be considering the possibility of an invasion or incursion.”
Read More
When asked about the topics touched upon during this phone conversation, Peskov said they were “Bilateral relations, the crisis situation in the diplomatic practice, and an exchange of views on regional conflicts.”
“Of course, cybersecurity issues were also mentioned,” Peskov added.
Assessments on Russia’s motives differ widely within the administration, with some sources telling CNN they believe Russia could be preparing for an invasion, while others suggest they are conducting an exercise, or simply trying to intimidate Ukraine.
And publicly, Ukraine has downplayed the idea that Russia is building up its military presence near the border beyond normal levels. Russia has “established a practice of “transferring and accumulating military units for the purpose of maintaining tension in the region and political pressure on neighboring countries,” Ukraine’s Defense Ministry said on Tuesday.
Satellite images taken by Maxar Technologies last week demonstrate the kind of irregular Russian troop and equipment movements that US officials are worried about. The images show Russian troops, tanks and artillery massing near the Russian town of Yelnya, and the Biden administration is more concerned than it was in the spring that Russia could launch an invasion, two senior US officials said.
President Joe Biden dispatched Burns to Moscow on Tuesday in an effort to prevent any kind of escalation, where he met with Kremlin officials to try to deter any plans for an offensive by conveying that the US is closely monitoring the troop movements, according to people briefed on their meeting.
Burns also mentioned US concerns that Russia is close to using its gas exports as leverage, with Ukraine and other European nations are forecast to suffer energy crises heading into winter.
This story has been updated.