Before dropping his new album Breezy, Chris Brown reveals that Beyonce is his only dream collab while calling her the GOAT.

R&B crooner Chris Brown has been trending lately as he gets ready to drop his 10th studio album Breezy. He’s been on many interviews over the past week as he opens up to fans about his process for making an album and other personal achievements he hopes for during his career.

In one of his more recent appearances on Power 106, for an interview with Justin Credible and DJ Sourmilk, he revealed that one of the artists that he has a great desire to work with is Beyonce. In fact, he has so much admiration for her that he thinks she’s the Greatest Of All Time in music.

The “Look At Me Now” singer also revealed that his genuine respect for Beyonce started all the way back in 2007 when he opened for her during the Beyonce Experience tour in Australia.

“That’s one thing can nobody debate, she’s the GOAT. I was observing everything. I didn’t want to look like I was being thirsty, none of that. I just was infatuated. Nobody really knew me, but I was like, ‘I’ma make them know me. I was just taking notes. She’s one of the coldest ever, her and [Michael Jackson],” he continued.

In a previous interview on Million Dollaz Worth of Game, he also named the “Who Run the World” singer as his number one dream collaboration. At that time, he said he believed their combined dance moves and voices would do well and dominate the charts. 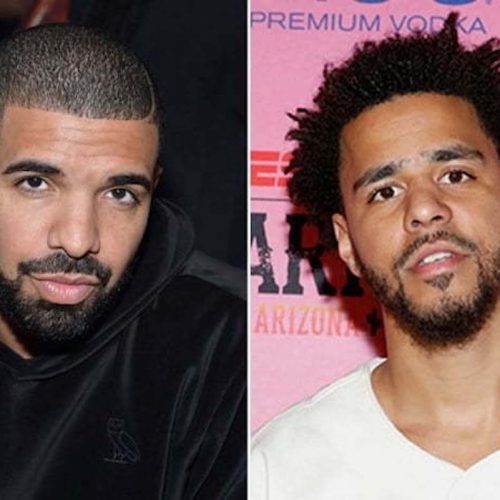