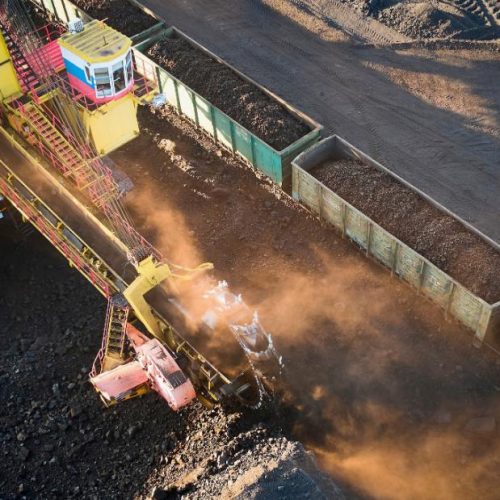 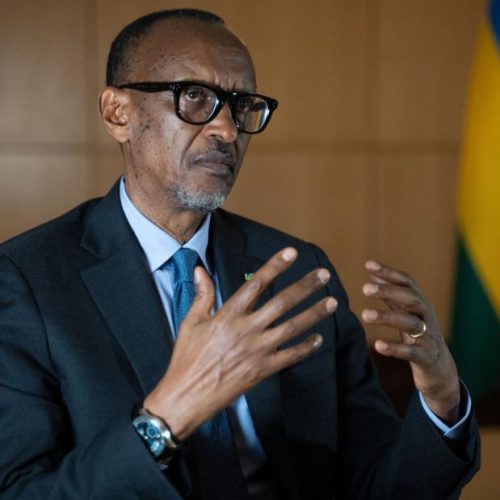 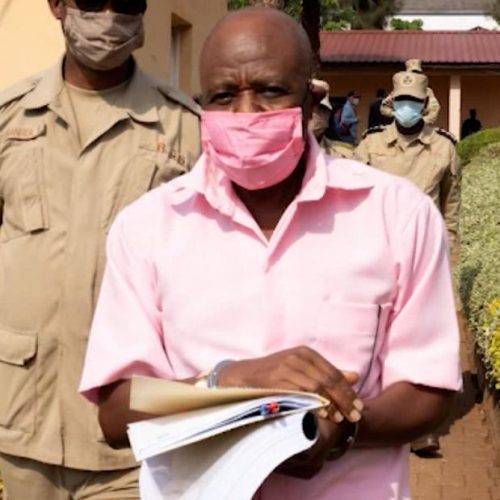 Hong Kong (CNN Business)China is about to embark on a new infrastructure spending spree in a bid to fix an economy nearing breaking point because of Covid lockdowns.

President Xi Jinping told a meeting of senior economic officials Tuesday that “all out efforts” must be made to boost construction to increase domestic demand and promote growth.
He said that the nation’s infrastructure was still “incompatible” with the needs of national development and security, according to state-run Xinhua News Agency. Xi called for more projects in transportation, energy and water conservancy, as well as new facilities for supercomputing, cloud computing and artificial intelligence.
Foreign investors are ditching China. Russia’s war is the latest trigger
Hedidn’t elaborate on how much China plans to spend on the new infrastructure push. According to the most recent government statistics, infrastructure investment already increased 8.5% in the first quarter of 2022 from a year earlier.
The comments by Xi — who rarely sets outdetailed economic plans,leaving that to his Prime Minister Li Keqiang — indicate that Beijing is growing increasingly worriedabout the country’s worsening growth outlook, and is falling back on a policy it had downplayed in recent years to ease pressure on local government finances and promote growth through consumption.
Read More
But Covid lockdowns have brought the world’s second biggest economy “near breaking point,” Societe Generale analysts wrote earlier this week. Tough restrictions in Shanghai and other major Chinese cities are just the latest blow, however. China was already feeling the impact of a real estate slump and a crackdown on private enterprise.Unemployment hit a 21-month high in March.
A number of investment banks have slashed their forecasts for Chinese growth in the past month. And the International Monetary Fund last week said it expected growth of 4.4% this year, down from a previous forecast of 4.8%, citing risks from Beijing’s strict zero Covid policy. This is well below China’s official forecast of around 5.5%.
Global stocks and oil prices hit by fears of a Beijing lockdown
“The [Tuesday’s] meeting suggests to us that Chinese policymakers have been increasingly aware of the strong growth headwinds from Covid restrictions and continued property downturn, and [are] thus becoming more determined to ramp up policy easing measures,” Goldman Sachs analysts wrote on Wednesday.
Citi analysts, meanwhile, believe China’s infrastructure investment is likely to surge by 8% in 2022, sharply higher than the 0.4% increase seen in 2021.
“The infrastructure push is real,” they wrote Wednesday in a note. “The turning point for real policy actions may have arrived, and stimulus will likely come through more obviously from late Q2.”
This isn’t the only move made by Chinese policymakers this week to calm nerves and boost growth. On Monday, the People’s Bank of China cut the amount of foreign exchange banks must hold as reserves to 8% from 9%. This move would effectively increase the supply of dollars in the market, and analysts widely believe the decision is intended to stema rapid drop in the yuan.
The Chinese currency has weakened rapidly in recent days, plunging to the lowest level since November 2020, as rising Covid-19 cases in Beijing sparked fears that the Chinese capital could join Shanghai and other major cities in lockdown.
US oil sinks below $100 on China Covid concerns
Chinese stocks also slumped deeper into a bear market earlier this week, with the Shanghai Composite Index down 21% so far this year, making it the second worst performing market in the world after Russia, according to data from Refinitiv Eikon.
The market rout comes as China remains determined to maintain its strict Covid restrictions despite the hefty economic price. The financial and manufacturing hub of Shanghai has been in lockdown for about a month, forcing businesses to shut down and worsening global supply chain disruption.
Beijing started mass testing on Monday for its 21 million residents to contain a “fast and furious” outbreak, the city government’s spokesperson said.