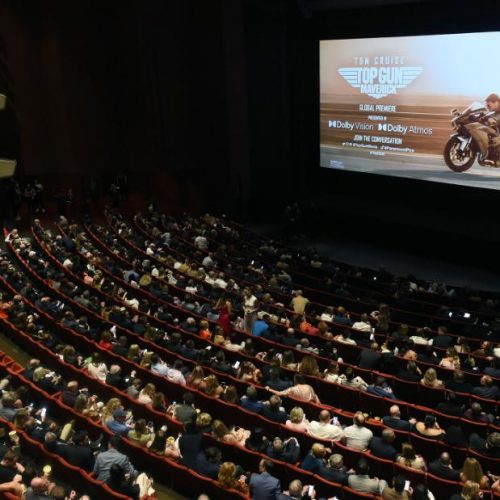 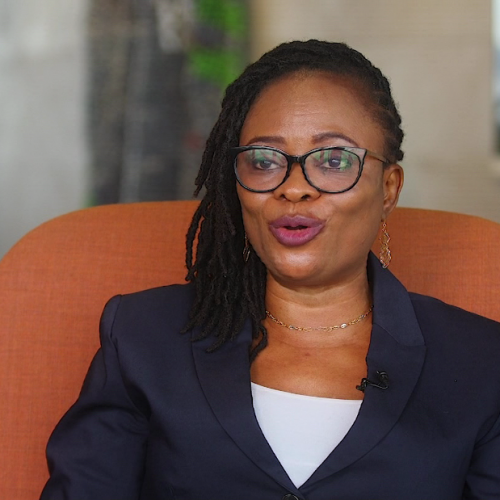 How this tech giant is developing a more digital Africa 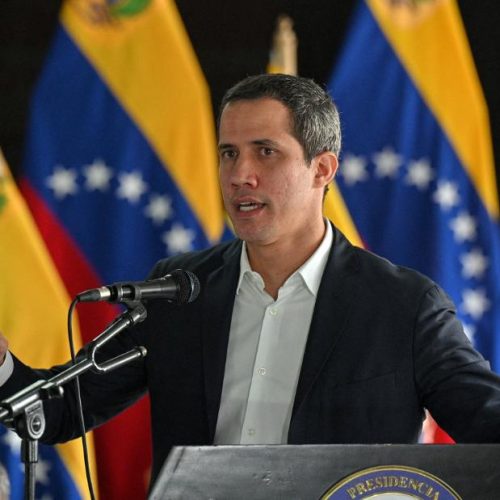 Shanghai-based Shimao Group failed to pay the interest and principal on a $1 billion bond due Sunday, according to a company filing to the Hong Kong stock exchange. The bond had no grace period for the principal, according to its offering document.
It is the firstmisseddebt repayment on a dollar bond by Shimao, which had been grappling with mounting financial stress for months.
China’s real estate sector has been lurching from one crisis to another since 2020, when Beijing started cracking down on excessive borrowing by developers in a bid to rein in their high debt and curb runaway housing prices.
The problems escalated significantly last fall when Evergrande — the second largest property developer in China — began scrambling to raise cash to repay lenders. The embattled firm is China’s most indebted property developer with some $300 billion in liabilities. It was labeled a defaulter by Fitch Ratings in December.
Read More
According to Moody’s estimates earlier this year, Shimao Group has a large amount of debt maturing in 2022, including $1.7 billion worth of bonds held by international investors, 8.9 billion yuan ($1.4 billion) worth of bonds held by Chinese investors, and “sizable” offshore bank loans.
An elderly couple walk past a sign in front of Shimao Tower, developed by Shimao Group Holdings Ltd., in Shanghai, China, on Saturday, Jan. 8, 2022.
Founded by entrepreneur Hui Wing Mau in 2001, Shimao develops large-scale residential projects and hotels across the country. It owns Shanghai Shimao International Plaza, one of the tallest skyscrapers located in the heart of Shanghai.
In March, the company estimated that its 2021 net profit had plunged about 62% from a year earlier, mainly because of the “harsh” environment facing the property sector. It then delayed the release of its 2021 results, citing the lockdowns in Shanghai.
“Due to the significant changes to the macro environment of the property sector in China since the second half of 2021 and the impact of Covid-19, the Group has experienced a noticeable decline in its contracted sales in recent months, which is expected to continue in the near term until the property sector in China stabilizes,” Shimao said in the filing on Sunday.
The company added that it has been trying to reach “amicable resolutions” with creditors on its failure to make principal payments on other offshoredebt. In the absence of an agreement, creditors could force the company to accelerate repayments.
Since Evergrande’s insolvency, a series of high-profile developers in the country have defaultedon their debts, including Fantasia and Kaisa.
The industry’s problems have been exacerbated by Beijing’s zero-Covid policy and slowing economy. China placed many of its major cities — including Shanghai — under strict lockdown earlier this year to fight rising Covid cases, hitting business activity severely.
Wheat down payments and free hogs: How Chinese developers are trying to sell homes
Beijing-basedSunac China, one of the largest developers in the country, last month blamed the Covid outbreak for “significantly” hurtingits sales in March and April and further exacerbating its liquidity crunch. At the same time, the developer admitted it had defaulted on a dollar bond.
On Friday, a survey by China Index Academy — a property research firm — showed that prices for new homes in 100 cities plunged more than 40% in the first half of this year, compared with the same period last year.
Authorities are trying to stem the bleeding. Theyhave stepped up efforts to revive home sales by lowering mortgage rates and easing rules on home purchases. Some developers have come up with imaginative ways to spur sales — from accepting grain or garlic as down payment to offering pigs as an incentive to buyers.
Although there are signs that sales declined less dramatically in June than previous months, the road to the property sector’s recovery will likely be “quite bumpy,” as Beijing remains committed to its zero-Covid approach, said Nomura analysts in a note on Monday.
Evergrande, meanwhile, is preparinga huge debt restructuring plan led by the government. The developer plans to present its proposals before the end of this month.