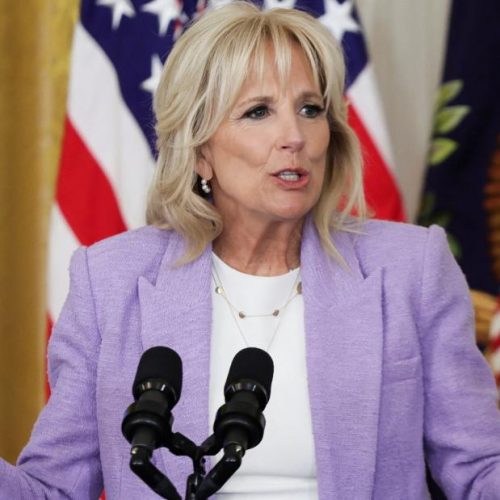 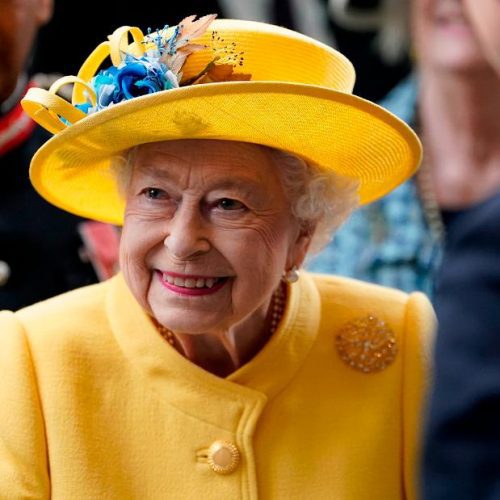 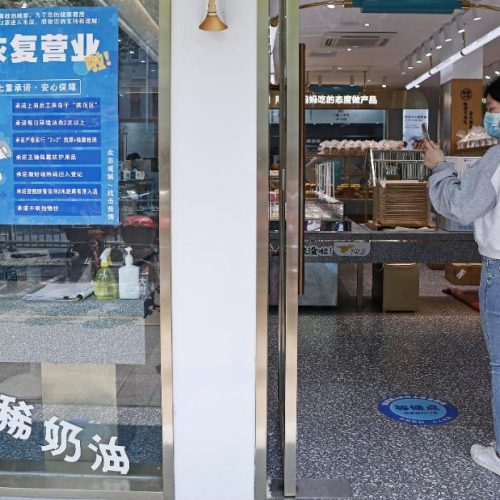 And Beijing points to the past successes of this strategy — including only two reported Covid-related deaths for all of 2021 — to burnish its claims of superiority over Western governments.
“No effort should be spared to attend every case, save every patient, and truly respect the value and dignity of every human life,” Chinese leader Xi Jinping — who has explicitly reiterated his support for the “zero-Covid” policy in recent weeks — said at a global health summit last year.
China’s Covid controls risk sparking crisis for the country — and its leader Xi Jinping
Now, that picture is changing, as for the first time in nearly two years China’s Covid death toll is rising on a daily basis, amid an outbreak in Shanghai that has seen the city of 25 million placed under a seemingly unending, stringent lockdown.
Since April 17, city officials have reported 238 Covid-related deaths — largely elderly people, all of whom, authorities say, died of underlying conditions in an outbreak that has spread to more than 500,000 people since March 1.
Read More
The deaths mark a new phase of loss for China as well as a high-risk political challenge.
Reporting death figures is “something of a two-edged sword for the authorities,” according to health security expert Nicholas Thomas, an associate professor at City University of Hong Kong.
“If the numbers are too low, not only is there a problem of trust, but also it will make the quarantine restrictions seem excessive. If the numbers are too high, then the lockdowns are justified but the authorities have failed to contain the virus.”
To date, government officials have prioritized the suppression of the virus over all else, even as public resentment and economic risks grow under blunt lockdown restrictions.
So far, there’s no sign of a change in policy, with Beijing instead “doubling down on its messaging of stopping the virus,” even as outbreaks spread, according to Thomas.
And as the zero-Covid policy continues to be explicitly linked to Chinese leader Xi, it’s clear “this line is going to be held for the foreseeable future,” he said.

As the number of deaths and severe Covid cases has risen in Shanghai in recent days, city health officials have spoken with increasing urgency about further strengthening critical care response and upping vaccination in the elderly — though lockdowns and mass testing appear to have taken priority over vaccination so far.
“We need to coordinate the city’s medical resources, increase critical medical teams … reduce the proportion of severe patients … and try our best to reduce the fatality rate,” Zhao Dandan, deputy director of the Shanghai Health Commission, said Sunday.
“Eligible elderly people should be vaccinated as soon as possible,” he said.
Replay
More Videos …

China ‘causing doubt’ over Shanghai’s reporting of Covid death count 02:47
Shanghai officials earlier this month said 62% of those over 60 are vaccinated in Shanghai, with 38% boosted, but that number fell to just 15% fully vaccinated for the most vulnerable over-80 age group, according to state media. Of the 238 deaths in recent days, only 13 have been vaccinated, authorities said on Wednesday, without specifying details regarding full vaccination or booster shots.
The lagging vaccination rates in this group are a fatal flaw in China’s Covid-19 planning: while it focused massive resources on developing and manufacturing home-grown vaccines, it fell short on ensuring those got into the arms of the elderly population, who are the most likely to die from Covid-19.
Now, as authorities have upheld expectations that death rates in the country will remain low, they have no choice but to rely on lockdowns to protect the vulnerable.
But already, an unknown number of fatalities appear to be linked to stringent controls in the city, as restrictions have thrown up challenges in access to medical care — a disruption city officials have repeatedly vowed to address.
One fear has been that Shanghai could see a similar crisis to that of Hong Kong, where an outbreak that began at the start of the year pushed the city’s fatality rate to among the highest worldwide since the pandemic began.
Hong Kong, too, faced low vaccination rates within a large elderly population, with just 48% of people aged 70 or older fully vaccinated as of early March, and only 25% of residents aged 80 or over vaccinated at the start of this year.

But the Hong Kong comparison also raises questions of how Shanghai has managed to keep its death rates so low.
Hong Kong reported more than 9,000 Covid-19 deaths out of 1.19 million total cases since January this year.
By that rate, Shanghai should have seen as many as 700 deaths for every 100,000 cases, according to infectious diseases physician Peter Collignon, also a professor at the Australian National University Medical School.
Workers disinfect a residential community during the Covid-19 lockdown in Shanghai.
Experts have also pointed to a lack of transparency around the criteria used by Chinese officials to classify a Covid-19 death.
“If there is no black-and-white definition for Covid deaths or Covid-related deaths or how these deaths should be reported then everything is just up to that expert panel to decide,” said Jin Dongyan, a professor at University of Hong Kong’s School of Biomedical Sciences. “That’s the reality.”
Some of these mirror concerns over whether there was a full accounting of infections and deaths during China’s initial 2020 outbreak in Wuhan, which overwhelmed hospitals — though China has defended its transparency throughout the pandemic.
China’s Foreign Ministry said in a 2020 statement: “China calculated and reported its confirmed cases and fatalities based on facts … the relatively low number of confirmed cases and deaths can be attributed to the comprehensive and strict measures taken by the Chinese government.”
But experts also warn that it’s difficult to draw comparisons between places with different testing and disease control strategies, social factors and demographics.
For example, Shanghai’s intensive testing has picked up hundreds of thousands of asymptomatic cases, some of which may have been missed in case counts in other places, potentially skewing comparisons.
Bureaucratic processes and the time it takes for positive cases to succumb to the disease can also cause reported deaths to lag, with some experts suggesting the worst in Shanghai may be yet to come.
Meanwhile, understanding the overall toll — not only of the virus — but of the lockdowns rolled out across Shanghai and other cities is critical to evaluating the true cost of China’s control measures, experts say.
Xi Chen, an associate professor at the Yale School of Public Health, said the long-term fallout from the Shanghai lockdown, including missed cancer screenings or mental health strain, will take time — and data — to become clear, and even then may be hard to measure.
“We will often look at two kinds of negative shock,” he said of the fallout past the initial burden of death. “One, for those people who died eventually, and, the other, those who survived but live with trauma attached to them.”