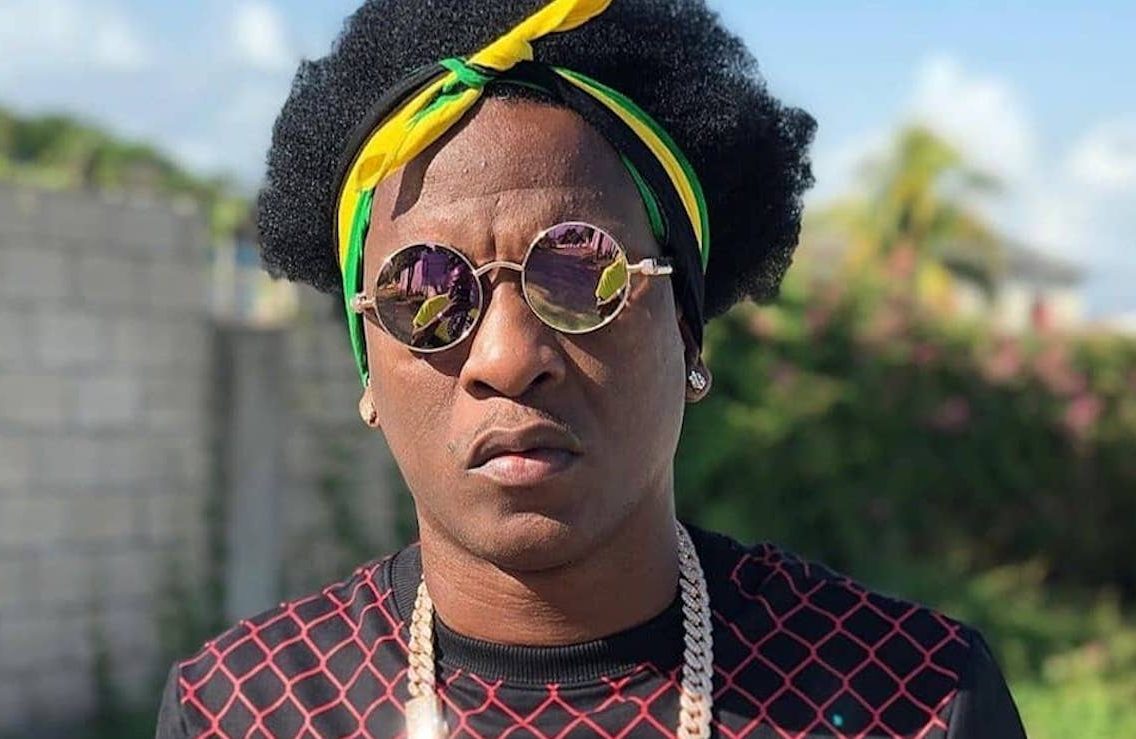 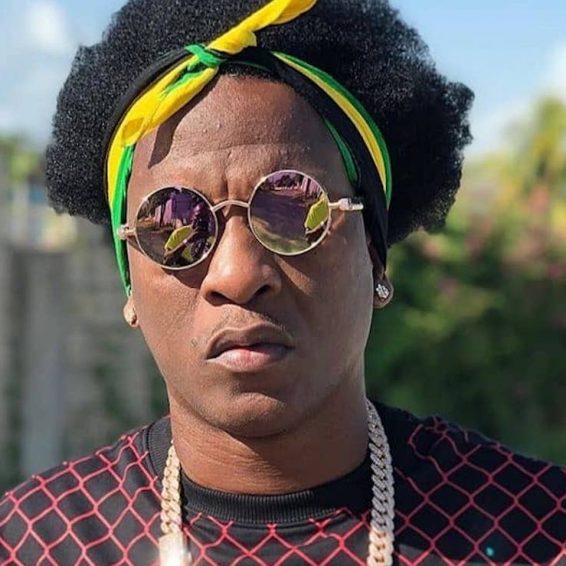 Charly Black Flexes On His Haters In “SYM” Visual

Charly Black tells us how he deals with those who bad mind him in the visuals for his new song.

The Dancehall singer dismisses the notion that people with ill intent for him and his friends to harm him. Instead, he tells them to “S**k Yuh Madda” as the track title says.

Charly Black, whose real name is Desmond Mendez, dropped the official music video a couple of hours ago, and fans love both the lyrics and accompanying video. “SYM” is the second lead single from the Trelawny native’s debut album Rio Bueno, released on November 12, 2021.

The ‘Bike Back’ artist previously teased fans with the intro of the music video on Instagram on Monday, and now with the track being released, fans get to see how versatile he truly is. Many thought that he only knew how to do party anthems, with his most famous song being “Gyal You a Party Animal,” but he proved them wrong with this song about true friendship.

In the visuals, Charly tells fans about the daily life of the dancehall veteran. “As my rise and mi wake an bake thank fada God a mi him neva forsake / Deh yah wild a goal she hotta dan a two take / Give stupidness talk my nah partake/ Wid my splits mi out and high/ Badmind come out a my sight/ Dem nuh way my survive in a life/ Guh s**k you madda dog.” He sang.

Even though the song was released only a couple of hours ago, fans have been raving about it since its release. One fan on Youtube said, “Charly Black never disappoint,” and another on Instagram commented, “My favorite song from the Rio Bueno album.”

The track was produced by Channel 17 and Crawba Productions, who worked with Charly Black on the ‘Legends of Soul’ album.