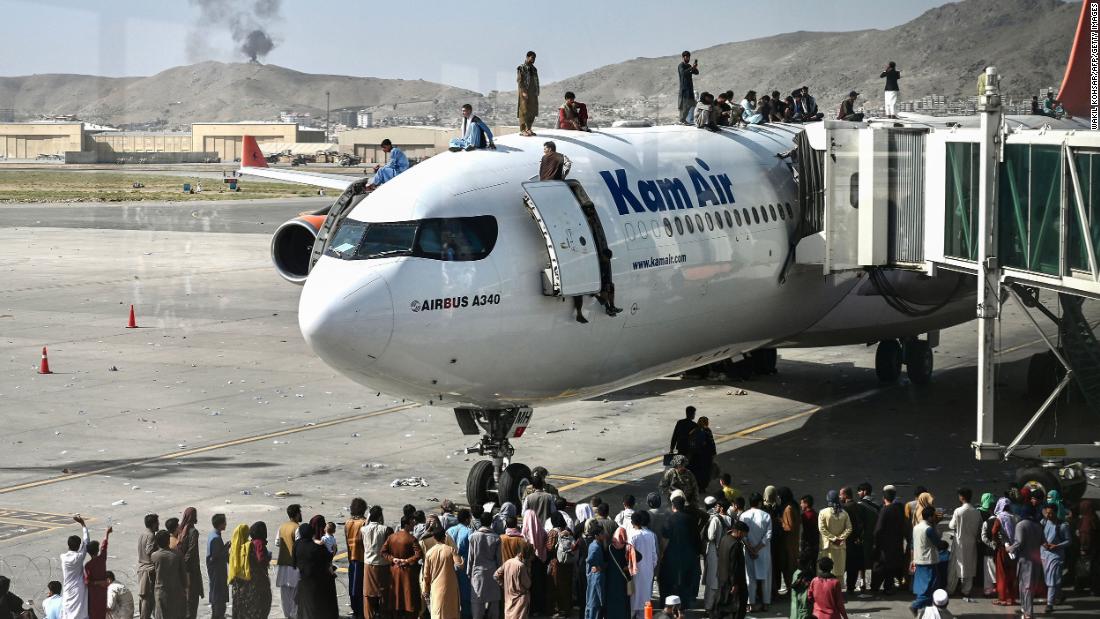 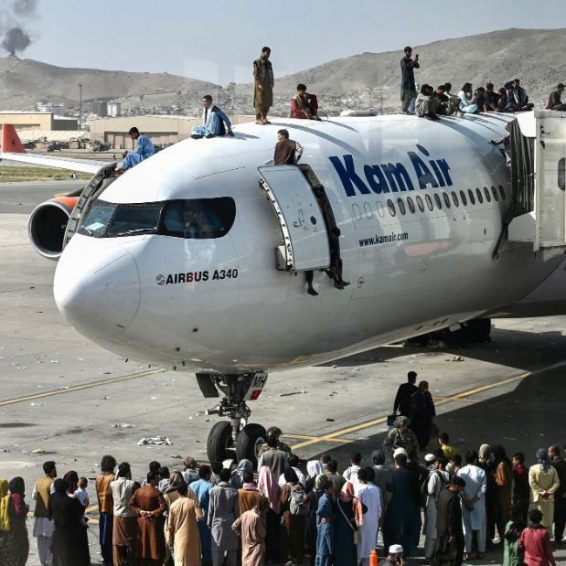 2 months ago·3 min read
ShareTweetPinShare
Home
World News
‘Chaotic’ and slow British response left thousands of Afghans unable to flee the Taliban, whistleblower claims
The content originally appeared on: CNN
Britain’s then-Foreign Secretary Dominic Raab took several hours to respond to urgent requests, while Prime Minister Boris Johnson insisted vital resources were used to evacuate animals instead of people, an ex-staffer at the UK’s Foreign Office alleged in written testimony to Parliament published on Tuesday.
His damning account paints a picture of dysfunction at the heart of Britain’s government during one of the West’s most urgent crises in recent times, and suggests that the department’s bureaucratic complacency may have had fatal consequences.
The staffer, Raphael Marshall, said the department was flooded with emails from people requesting urgent help to flee Afghanistan. At the time, crowds of people had gathered at Kabul airport, desperately seeking a route out of the country, as US troops prepared to withdraw and the Taliban took the city.
“Many of these emails were not read,” Marshall wrote, estimating that between 75,000 and 150,000 people had requested help and that only about 5% received it. “It is clear that some of those left behind have since been murdered by the Taliban,” he added.
Read More
Marshall also criticized the organization of the Foreign Office, claiming that at some points he was the only person monitoring an email inbox of evacuation requests.
Turnover of staff “resulted in several hours of chaos while people attempted to work out what was going on,” he added, while one colleague “was clearly scared by being asked to make hundreds of life and death decisions about which they knew nothing.”
Marshall also said vital resources were used to evacuate dogs and workers from animal rights NGO Nowzad at Johnson’s request, despite the limited capacity at the airport and countless unfulfilled evacuation requests.
“There was a direct trade-off between transporting Nowzad’s animals and evacuating British nationals and Afghans evacuees, including Afghans who had served with British soldiers,” he said.
On Tuesday, Johnson vehemently denied ordering the Nowzad evacuations, describing the claim as “complete nonsense.”
“I think that Operation Pitting, to airlift 15,000 people out of Kabul in the way that we did over the summer, was one of the outstanding military achievements of the last 50 years or more,” Johnson added.
Marshall wrote that “by 21 August, it was inevitable that the vast majority of Afghans appealing to the UK for evacuation would be left behind and that some would be killed by the Taliban.” He recalled one particular senior Afghan soldier, who wanted to leave the country with his family and whose case had been highlighted to the department by a Conservative lawmaker.
“I believe this family did not succeed in entering the airport. The bureaucratic delay may have been a factor,” Marshall wrote.
Raab’s response to the Afghanistan crisis had already been heavily criticized. He was demoted from his role weeks later.
When individual evacuation cases were submitted to Raab for approval, “it took several hours for the Foreign Secretary to engage,” Marshall wrote. And when the minister did respond, he asked for some requests to be reformatted, suggesting “he did not fully understand the situation.”
Dominic Raab removed as UK foreign secretary in Johnson cabinet reshuffle
“There was very little time left for anyone to enter the airport, therefore (the) Foreign Secretary’s choice to cause a delay suggests he did not understand the desperate situation at Kabul Airport,” Marshall said.
Raab previously received a barrage of criticism when it emerged he was on holiday in Greece as the Taliban took control of Afghanistan. He faced demands for his resignation after it subsequently emerged that not long before the fall of Kabul, he asked a deputy to handle an urgent call with the Afghan foreign minister regarding the evacuation of interpreters who had worked with British armed forces; the call never happened.
Johnson demoted Raab to Justice Secretary during a September reshuffle.
CNN has contacted Raab’s office for a response to the claims. In an interview with the BBC on Tuesday, he said Marshall was a “relatively junior desk officer” and defended his then-department’s response. “We did the very best we could, under very difficult conditions … only the US, with a far larger cohort of nationals and people working for them, got out more (people),” Raab said.
A UK government spokesperson told CNN in a statement: “Staff worked tirelessly to evacuate more than 15,000 people from Afghanistan within a fortnight. This was the biggest mission of its kind in generations and the second largest evacuation carried out by any country. We are still working to help others leave.
“The scale of the evacuation and the challenging circumstances meant decisions on prioritization had to be made quickly to ensure we could help as many people as possible … Regrettably we were not able to evacuate all those we wanted to, but our commitment to them is enduring.”