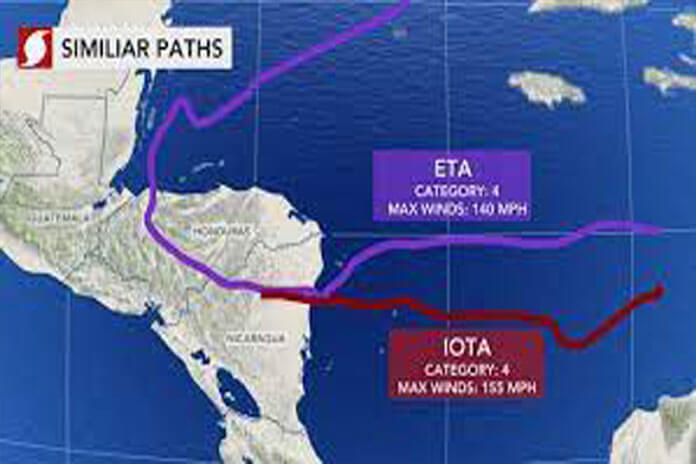 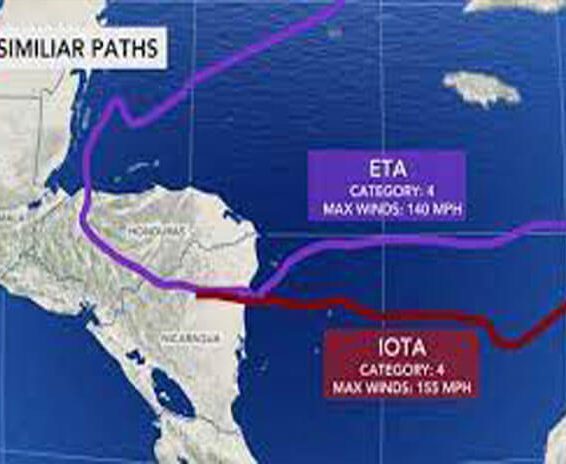 BELIZE CITY, Mon. Dec. 6, 2021- Today, the Senate is debating the 2.5 million-dollar Caribbean Development Bank loan motion which was introduced in the House of Representatives on Friday. Through the loan, which has been approved by the bank, the country would receive 2.5 million US dollars to be used in the restoration of critical infrastructure that was damaged as a result of two hurricanes which caused historic flooding in the country last year.

Hurricanes Eta and Iota struck our region in quick succession last year and brought on historic rainfall and flooding which inundated large portions of the country and washed away several roads and other key infrastructure.

According to the Government of Belize, the loan will be used to finance the emergency restoration of “Critical Public Infrastructure following damages caused by the passage of Hurricane Eta on 4th and 5 November 2020 and by Hurricane Iota on 16th and 17th November in Belize.”

The fund will also be used to pay a consultancy service to carry out independent inspections of the works when complete.

The loan is set to be repaid in 52 equal payments starting 3 years after the funds are officially disbursed, which is scheduled to take place in November 2022, so loan repayments start in 2025.

Fifty-two (52) equal (or nearly equal) and consecutive quarterly installments of approximately $48,077 will be payable on each due date.

In his remarks regarding the loan motion in the House of Representatives, Opposition leader Patrick Faber cited a lack of transparency in the tendering process that was carried out by the government to carry out a lot of these works. He said that the contractors have still not been revealed to the public.

“If you’ve spent all of this money to fix the infrastructure that was damaged by these two hurricanes, let us be accountable to the people. You know, I was reminded by Jules Vasquez’s Uncut that he had once visited the show and promised he would give all the contract, all who gave what contracts under these assignments, they spent far more than that five million Belize dollars that we are getting now to replenish the money from the Caribbean Development Bank, but the Belizean people want full transparency and before you get up and pontificate about what the UDP did, this is why they voted you in, because you were elected on a promise. You said, Vasquez reminded me, Prime Minister, that you made a promise in your Plan Belize that you would put out all the spending that you do on Smart Stream and all of that and make it public. You didn’t say that? Well, it’s your word against his,” Faber said.

Today, during the sitting of the Senate, the motion was approved.