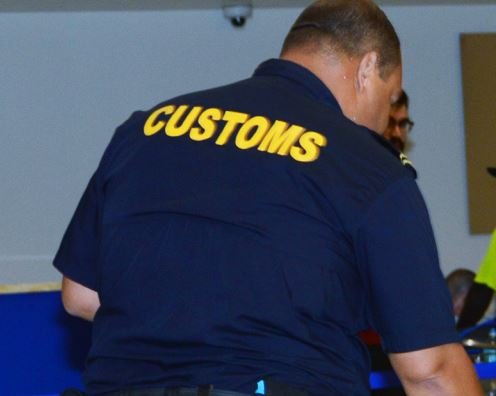 CBC clarifies: 7 people not quarantined, instead allowed to leave Cayman

Cayman’s Customs and Border Control Service has clarified that the seven people who were found in a vessel off East End on Wednesday have been allowed to continue on their journey and were not in mandatory quarantine, as was initially stated by the agency.

In a brief statement, following Cayman Compass queries, CBC said on Friday that the seven “insisted” on continuing their journey, when they were questioned by Cayman authorities on Wednesday.

This was contrary to their initial statement, in which the CBC said the seven were in mandatory quarantine at a government-approved facility.

In fact, the updated information from CBC stated the migrants did not land.

“Accordingly, they remained on their vessel and were escorted outside territorial waters by the Cayman Islands Coast Guard at approximately 5p.m. [Wednesday] afternoon,” the statement on Friday said.

The original CBC statement, issued on Wednesday night, said the seven were initially found in the waters off Cayman Brac on the 28 Dec., but they decided to carry on with their journey at that time.

However, their vessel was located by the Cayman Islands Coast Guard off East End the following day.

The statement Wednesday said the Coast Guard declared their vessel to be unsafe and, as such, the passengers were processed in keeping with COVID-19 protocols and were “placed in mandatory quarantine”.

Compass sources indicated this was not the case and prompted the questions to CBC.