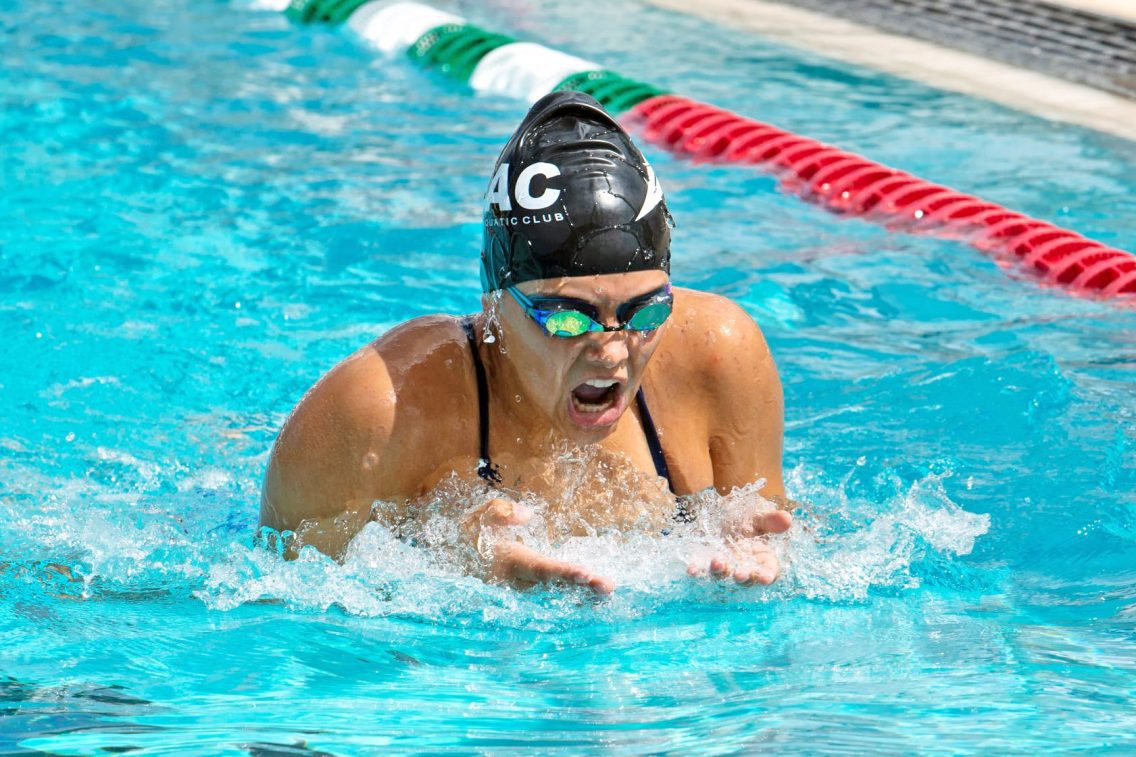 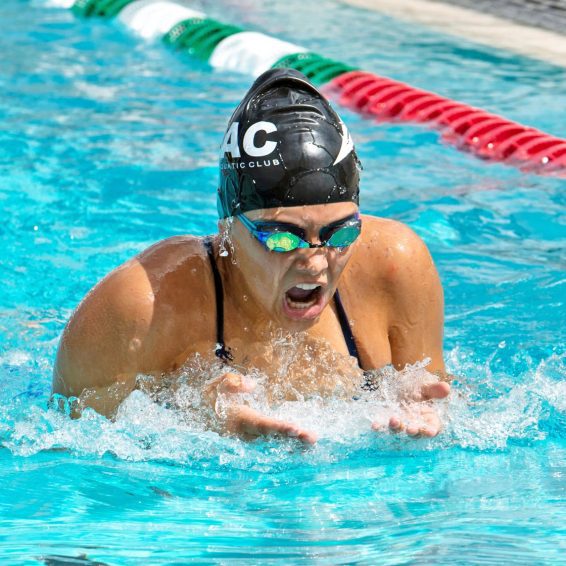 Four swimmers are representing the Cayman Islands at the 15th FINA World Swimming Championships (25m) in Abu Dhabi, which run from 16-21 Dec.

Alison Jackson, James Allison, Lauren Hew and Liam Henry are hitting the 25-metre pool against some of the world’s swimming elite at the Etihad Arena.

“After two long, pandemic-impacted years, [the] Cayman Islands Aquatic Sports Association is delighted to see its swimmers once again representing the Cayman Islands internationally,” CIASA stated in a press release.

“I’m really excited about this opportunity to represent Cayman,” Hew said in the release. “I am looking forward to experiencing another World Championships with the rest of the Cayman team and giving it our all in the pool.”

Jordan Crooks is not among the athletes representing Cayman, despite being the only one to qualify for the event (the others were selected by CIASA).

Association president Steve Broadbelt told the Cayman Compass that due to Crooks recently competing at the 2021 Junior Pan American Games, it was decided he should sit out this event.

“The meets are too close,” Broadbelt said. “Jordan is the fastest current male swimmer that we have and if [the] Pan Ams had stayed in July, our decision would be different. Manchester United sometimes put Cristiano Ronaldo on the bench.”

The decision made by CIASA has caused Jordan’s mother, Faith Crooks, to speak out on her Facebook page, expressing her disapproval.

“On behalf of my swimmers I made it clear and went on record with CIASA that I was not in agreement with the decision,”  she wrote. “My swimmers have worked hard and recorded top times to be considered and potentially earn a spot to represent their country internationally, I will NOT sit quietly by as they are displaced. No one should expect that, and the Federation should not encourage this.”