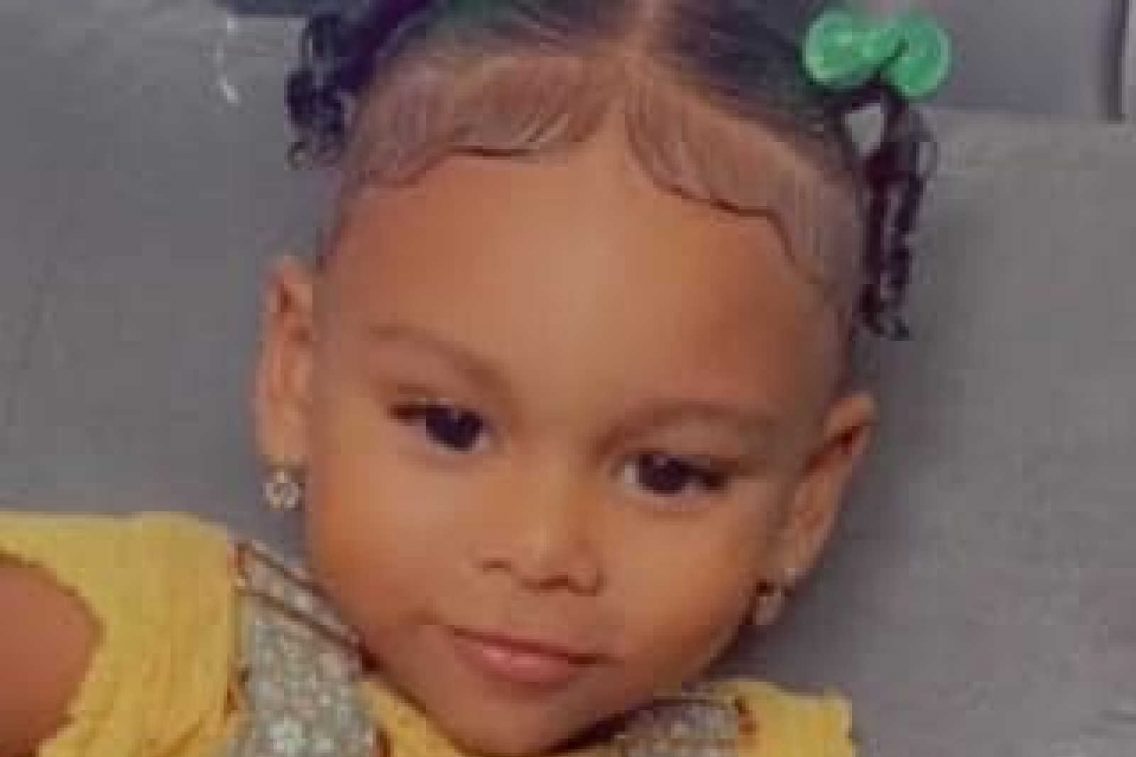 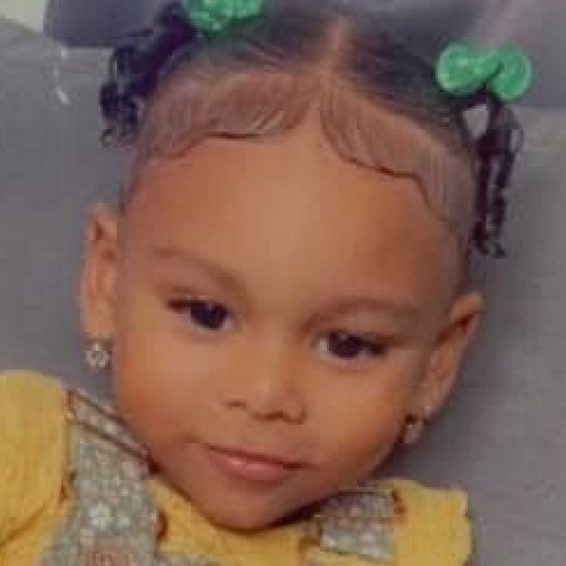 ST. CROIX — An Ambert Alert issued by the V.I. Police Department on Wednesday for 2-year-old Cataleya Lehlani Deberry should not have gone out, said V.I. Police Commissioner Ray Martinez, who acknowledged to the Consortium during a Sunday interview that the V.I.P.D. erred in doing so.

The commissioner further stated that the matter was no longer being investigated as a missing person or a kidnapping as stated by Police Spokesman Toby Derima. Instead, the case is now considered a familial dispute as a court order governing custody matters between the child’s mother and father was not in place.

Mr. Martinez’s comments follow what was first reported by the V.I.P.D. Wednesday as a missing person, and later an Amber Alert was issued, with Mr. Derima telling the Consortium at the time that because the Amber Alert was activated, the matter had become a national case.

At the time of the report on Wednesday, Mr. Derima said the child was last seen Sunday, December 19, wearing a white long-sleeved shirt, long pajama pants with Disney characters, and multicolored Crocs. He said the report was filed with police late Tuesday.

On Sunday, however, Mr. Martinez said the entire situation was wrongly reported by the police department.

“What happened was when the call first came in through 911, it came in as a kidnapping,” the commissioner said. “When the officers started learning what transpired, they couldn’t do anything because it’s more a family matter than anything.”

He added, “The original responding officers didn’t do anything. Subsequently, with more information that was coming out on it, our detectives thought that it was best to bring in the mother and to interview her fully. Even after doing such, because of the manner in which the father left, the detectives started trying to reach out, and they put out a missing child [notice] because the mother didn’t give permission.

“While she is the custodial parent, the fact of the matter is there is nothing from the court. There is no documentation that says the dad couldn’t go with the child. Now, was it the right thing for him to do? No. But it was just a missing child report.”

Mr. Martinez said a missing person report was placed in the National Crime Information Center (NCIC), and he stressed that the Amber alert was a mistake.

“That was a mistake. That shouldn’t have gone out as an Amber Alert because we couldn’t tell whether or not the child was in danger,” the commissioner said. Asked how the alert managed to go out, Mr. Martinez said a handful of individuals at the V.I.P.D. can authorize or issue an Amber Alert, and he acknowledged a breakdown in communication that led to what he said was an error.

“The situation as of Friday is that it’s a family custody issue. Our detectives and federal partners tracked down the young man having traveled up until Chicago. We know that the address that we have for his mother is an hour and a half drive from the Chicago airport. Our detectives made contact with law enforcement in Milwaukee, who went out to the house but met no one there,” Mr. Martinez said.

“This young man, while it may not have been the smartest thing for him to do, to leave with the child without informing the mother, what he did did not break any laws because there is no court order in place. And that’s the big thing. That’s why we should have only put it out as missing child, not as a kidnapping that the family and people in the community were talking about simply because what he did, absent a court order, there’s no criminal violation whether local or federal.”