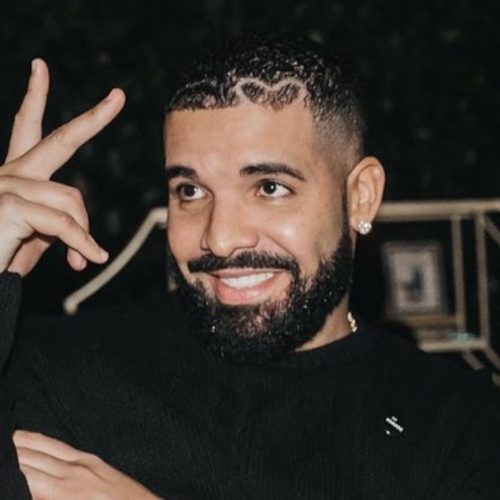 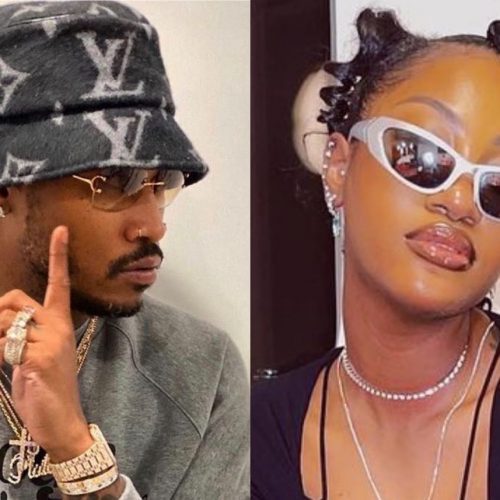 Future Praised Tems As “Wait For U” Debuts At No. 1 & Creates History For Nigerian Singer

2 months ago·1 min read
ShareTweetPinShare
Home
Entertainment
Cardi B Confirms She Did Plastic Surgery On Her Nose In 2020
The content originally appeared on: Urban Islandz

Cardi B has confirmed that she has had a nose augmentation done almost two years after fans speculated that she looked different.

On Wednesday, Cardi B clapped back at a fan who gave her a backhanded comment about her nose.

“Her face keeps changing she looks good tho,” the fan wrote with heart eye emoji, prompting a response from the “Bodak Yellow” rapper.

“The nose was done in 2020 sweety, it’s been 2 years and after 30 pounds added on my body due to pregnancy the nose finally settled and looking snatched,” Cardi B began.

“Every week yall post the same comment [it’s] getting old and I post every week so please tell me when I have the time to recover from every new face y’all claim I have every 2 days,” the rapper added.

Cardi B continued, “[it’s] getting old…just say I look good and go.”

Speculations about Cardi’s nose job began in 2020 after fans observed that she was out and about with face coverings all of the time. Fans also pointed out the difference in her old and new photos based on photos the rapper shared on Instagram for her 28th birthday celebration in October.

Cardi B has never addressed the speculations, although she has in the past shared that she had cosmetic work done on her teeth, and she had a BBL done to change the curves on her body.

Last year, she blasted fans who kept asking if she had nose surgery while she was on Instagram Live. “Listen, I do whatever the f**k I want to do with my body,” the rapper said.

“Let me tell you something, b***h. I don’t have the time of day like you do. Like, my job as an entertainer is a 24-hour job, bro. So no, I don’t have time to work out and I wanted specific things that I know that no matter how much I work out – is not get fixed,” she said to a question asked by a fan.