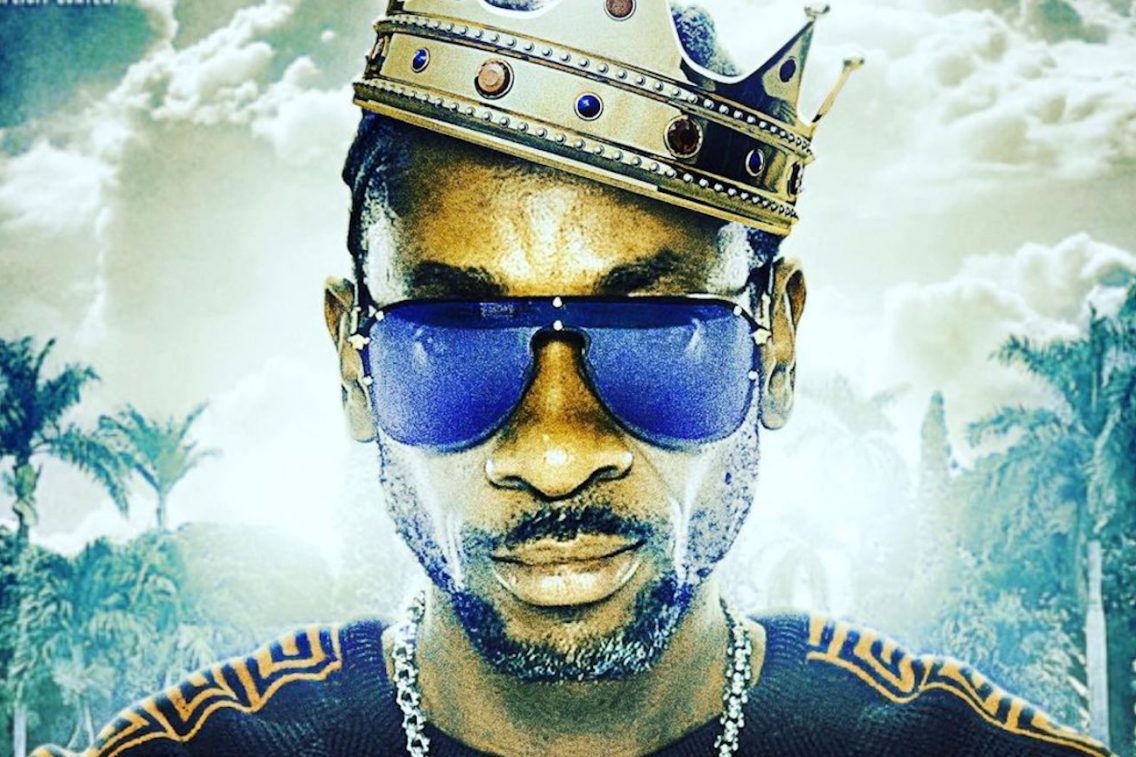 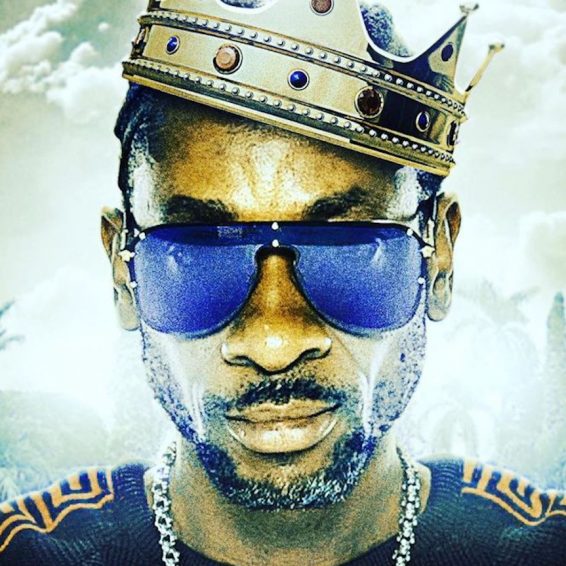 The dancehall legend previously announced that the project would arrive by Christmas of this year. With the holiday only weeks away, fans are on high alert for it dropping at any moment’s notice. Bounty Killer announced a 35-track tracklist with a heavy feature list including mostly veterans in both dancehall and hip hop.

You can also expect guest appearances from rap legends Busta Rhymes and Snoop Dogg. Busta is set to appear on a track titled “Kill At Any Cost”, which also features Stassi Pryce. Snoop lends his voice to “Murda Plan.”

King Of Kingston is being executive produced by Damian “Jr. Gong” Marley and will be released on Tuff Gong. Bounty Killer recently revealed that the project is a template to authentic dancehall and not one for the hype, nor will he follow trends.

“I never ever needed the hype this album isn’t to compete with the younger folks or anybody, it’s more of a template to guide who doesn’t understand fully about the roots of the dancehall culture,” he wrote on Instagram.

Killer noted that he recognized that change in the music is inevitable but felt a sense of duty to bring back and keep some authenticity in dancehall after hearing a lot of complaining from lovers of the genre in recent years.

Bounty Killer is one of the most iconic names in the history of dancehall music and even the wider Jamaican music space. He rose to superstardom in the early 90s after recording his first hit, “Coppershot,” with King Jammys. At the time, Jammys wasn’t fond of the song because of its glorification of guns but later decided to release it. That decision proved to be one of the most important decisions in dancehall’s history as that song gave birth to one of the all-time greats.

In a recent post on IG, Bounty paid homage to King Jammys calling him the king of the dancehall kings. “Salute to the King of the dancehall Kings the greatest dancehall/rub a dub producer ever happy birthday Sir James may the lord continue to shower you with his miracles and blessings long live the King,” he wrote.

Despite the global success he went on to enjoy throughout the 90s and early 2000s, Bounty Killer also channeled his focus on helping young and upcoming artists. Some of them are among the biggest names in dancehall currently. Vybz Kartel, Busy Signal, Mavado, Elephant Man, among others, all have Killer to thank for their careers. Hence it’s no surprise that you will find some of these names on the album.

Bounty Killer has yet to announce a release date for the album but revealed that it would be out by Christmas.