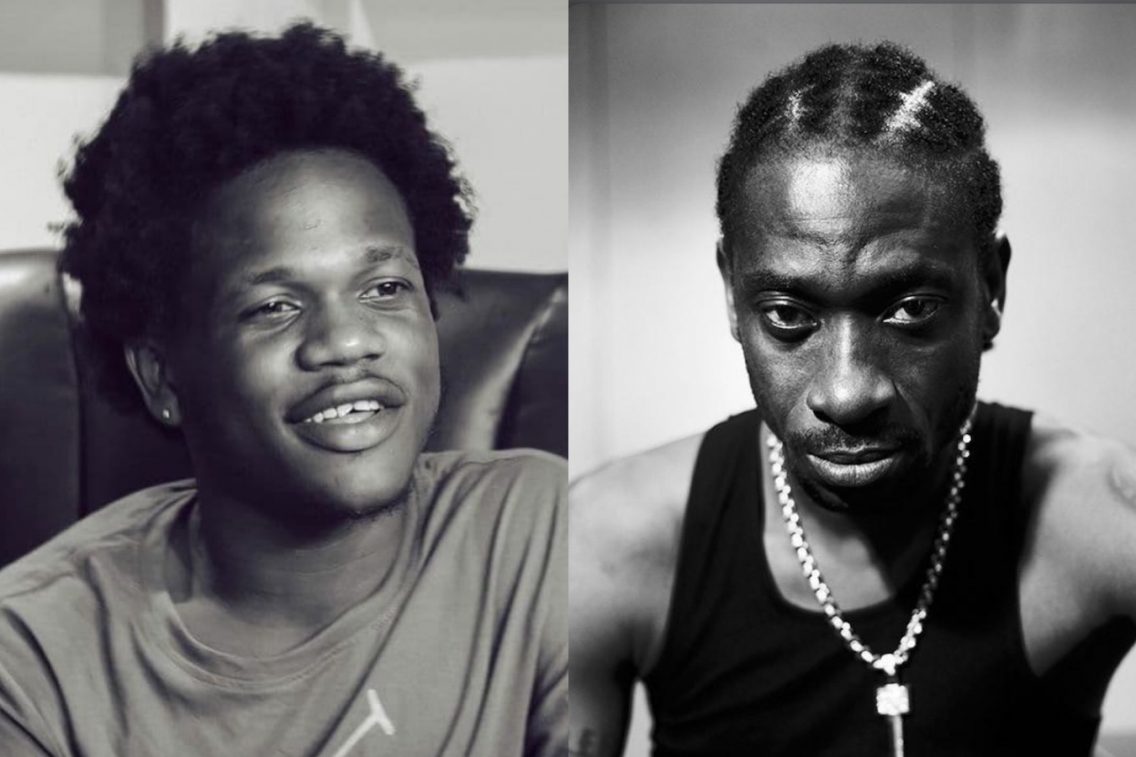 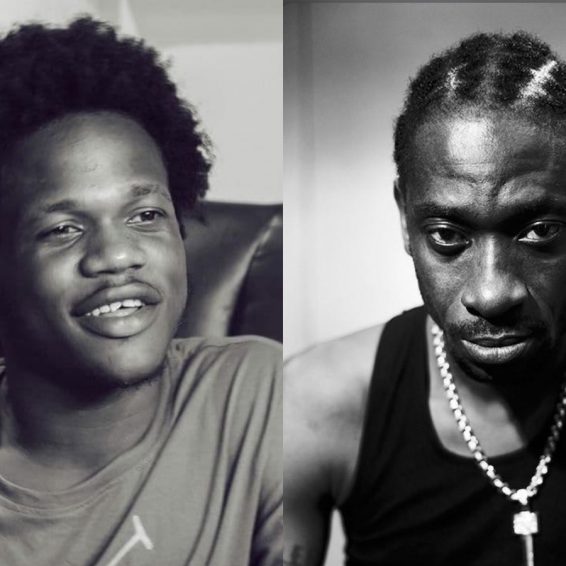 Bounty Killer shares snippets of a collaboration with Jahshii, another big win for the young deejay.

Since his controversial interview a few weeks back, Jahshii has been picking up some big wins and getting a lot of support from veterans in the music business like Bounty Killer, Morgan Heritage, I-Octane, and more.

Bounty Killer previewed the song on his Instagram page on Tuesday, December 21, and music fans are so far loving the flow that the duo has delivered.

Showing that action speaks louder than words, the pair went into the studio and let it all out lyrically as mentor and mentee. Their friends could be observed in the short clip vibing and moving to the music as everyone was feeling the synergy as well as the easy camaraderie between the two. The Warlord was quick on the post and captioned it, “Whole a joy bun rwoy and a bwoy. When we a step, mek yuh heaven date,” meaning that their lyrics were lethal and everyone should take notice. “When We A Step” also seems to be the possible title of the track. He also added a second post previewing the track with the caption, “R*ssclaath yah now di whole world gashi.”

Chilling with a plastic cup of some beverage in his hand, the ‘poor people’s governor’ was in a merry mood while Jahshii could be seen smoking right beside him as they sang the lyrics together, saluting with lighters to their new partnership.

Bounty Killer took the lead deejaying, “Nuh tell me nuh f**kery, nuh ask me nuh nonsense, me full a lyrics cuz me come from Grants Pen / From bullet fi buy, couple grand spend / From bwoy fi die, it a consent.” Then Jahshii jumped in with, “From the killer a keep school me nuh absent, me fren cause a crime, nah nuh conscience / Have a K that longer than arms length. Wey me a fire dat will stop dem.”

A third video clip that Bounty posted was captioned, “No sah look deh already the song not even mixed ad mastered yet. A wha gwan earlier? me tell unnu say di whole gashi but it also look cashi!”

This clip showed Jahshii promoting the new single at an event where he took out a wad of thousand dollar bills and started dropping over $40,000 onto the selector’s turntable to the amazement of fans as the selector kept encouraging him while declaring, “Money! Money! Money!” Jahshii then turned and simply walked away as the deejay pulled up the song and played it again from the beginning. Fans were quick on the uptake and expressed their approval, commenting, “Respect Tall Fada. It’s another young artiste on the rise from the pen,” while another chimed, “Me waa see more of this gwan. Me nuh know bout nobody else but me rate da move yah!”

The collaboration was generated by comments Jahshii had made two weeks ago during an interview with Entertainment Report in which he praised Bounty for his penchant for always being willing to assist young artistes in making their way in the industry. Fellow artistes such as Demarco and Charly Black have given their note of approval of the collaboration, which sounds fire.

Bounty Killer is currently working on his King Of Kingston album, due this year. The album has yet to get a release date and this new song with Jahshii also not yet has a release date.