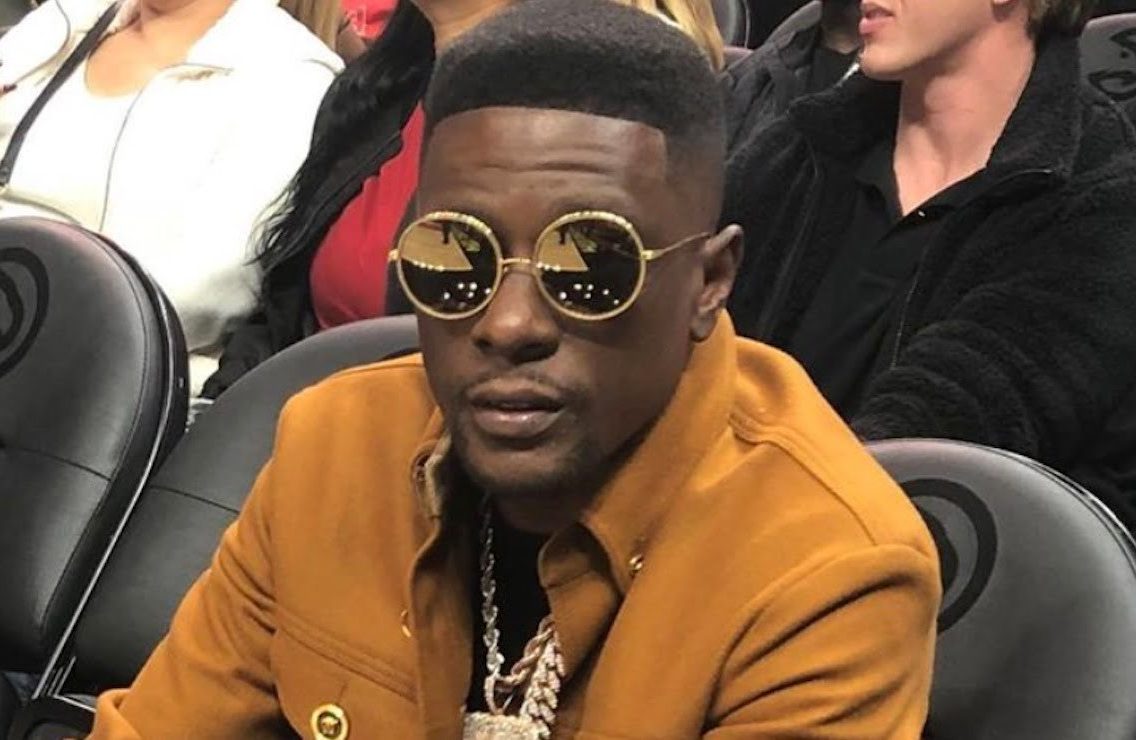 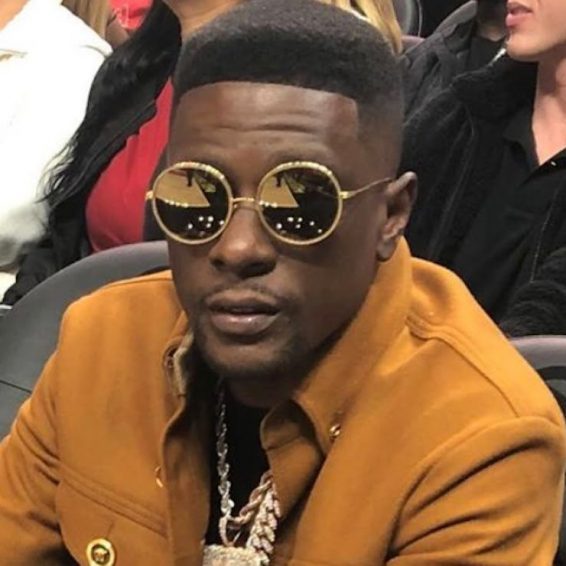 The Baton Rouge legend says he loves Jamaica and the people as he details the respect he has gotten from Jamaicans each time he visits surpasses every other country he has visited.

Boosie Badazz was seen in Jamaica in April on a family vacation with his mother and daughter, and others as he enjoyed the warmth and sunshine and natural beauty of the island. He had shared several videos of his jet flying over the Caribbean Sea before having a smooth landing at what appears to be on the North Coast.

The rapper was also seen smoking a blunt out in the open where marijuana for recreational use is decriminalized.

While speaking on Vlad TV on Wednesday, the rapper was asked about how he dealt with Jamaican men lusting after his mother and even his daughter as he noted that the men were behaving thirsty.

The rapper said he found it hilarious how they reacted to his elderly mother. “Beautiful, Mon!” he said the Jamaican men told him about his mother.

Boosie was, however, not for it. “Like damn! momma got on a little one-piece, I said momma you need to go and put some shorts on, lil ass just hanging out,” the Lousiana rapper laughed in stitches.

“My momma looking good for her age, and they was on my daughter, ooh Lord Jesus,” he added.

Boosie also shut down Vlad, who told him that Jamaicans were very poor, and they often seek out American women as a meal ticket out of poverty.

“I love Jamaica man, I’m finna get some land down there and build me a home,” the rapper says.

He also said he loved the food and the people who have shown his respect and recognition.

“The food! they love me in Jamaica bro. In other countries, bro like people don’t understand, like it ain’t two many m******* rappers bigger than me, especially other countries who stand on real sh**,” he added. R. Kelly Ordered To Do Sexual Disorder Treatment, Likely To Be 80 Before Prison Release

He joked about the names Jamaicans have given him,

“That’s all they see, ‘you the biggest Don Dada in the United States of America’, you’re a General,” he laughed.

Boosie is not the only one who has fallen in love with Jamaica. The island is often called a “celebrity playground,” as many celebrities take annual trips to enjoy the island and its natural beauty and culinary delights.

Up to 2019, close to five (5) million tourists were coming to Jamaica annually, which is a little under two times the actual local population.

Jamaica is also a destination that is welcoming to tourists, especially African-Americans who are unlikely to face the levels of racism they experience in the United States or other European countries, making it a go-to for many African-Americans.