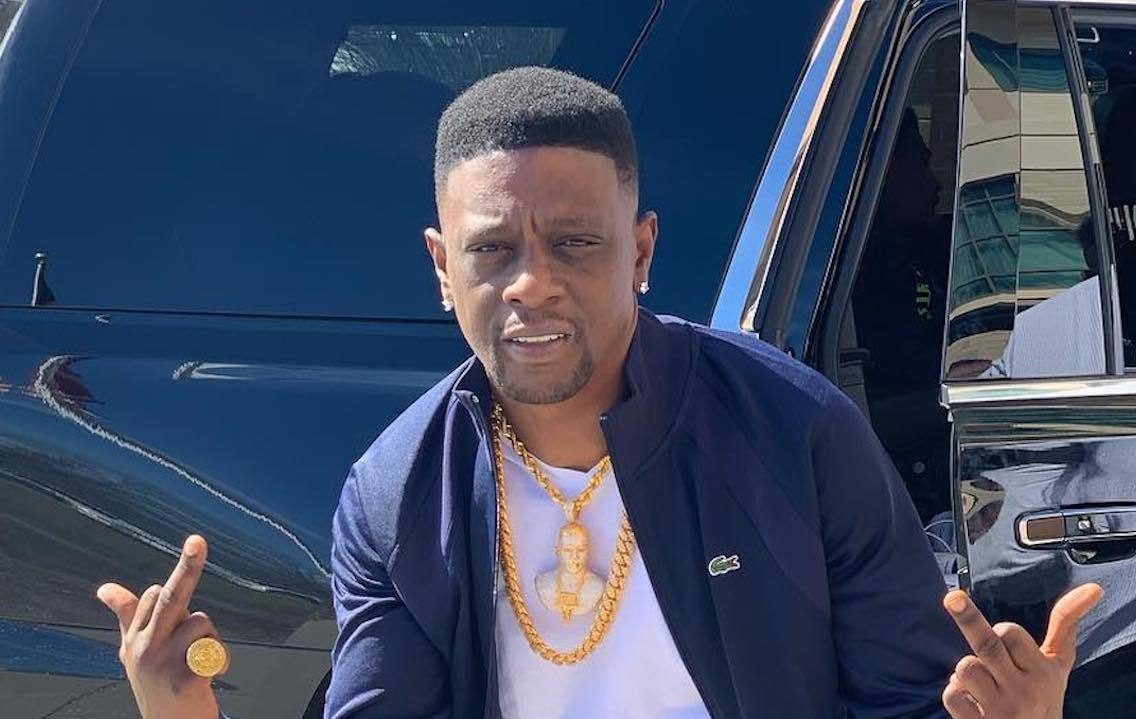 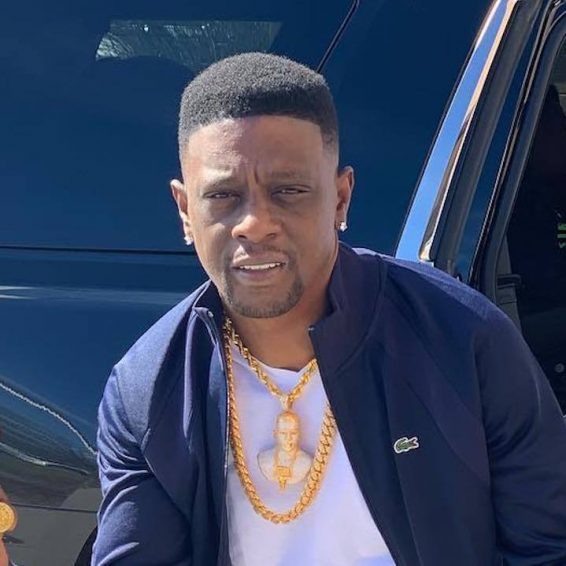 1 month ago·2 min read
ShareTweetPinShare
Home
Entertainment
Boosie Badazz Fan Chose Dinner With Him Over $20K And It Paid Off
The content originally appeared on: Urban Islandz

Boosie Badazz fan chooses a dinner date with the beloved rapper over a bag and it paid off.

“Keep the money, gimme the meal,” was what one fan expressed to rapper Boosie Badazz recently when given a choice between getting $20,000 or a dinner with the entertainer. Allante DeBrill, who himself is an aspiring rapper, refused to take the money offered, choosing instead to have a meal and some quality time with the “Wipe Me Down” rapper, although the rapper tried hard to convince him to do otherwise.

The whole situation began when Boosie posted a Twitter question to his followers stating, “I got a question for yall. Let’s see who is smart! Dinner with Boosie or 20 thousand?” While most fans would jump at the chance to get that kind of easy money, for DeBrill, money was not a motivator as he insisted that he wanted to meet up and dine with the star despite people telling him that his decision lacked common sense as he could have used the cash to further his career.

Undeterred, Debrill, who hails from Los Angeles, responded, “F*ck 20K! What’s for dinner? I’m on the way!” and he ended up not only having a meal but also getting a feature on Boosie’s track “Run it up 2.0.” He will also appear in the video upon its release.

Some fans had a field fan calling the young man “soft in the head”. Even Boosie Badazz, whose government name is Torrence Hatch Jr, first found comedic relief in the decision but then was a man of his word and kept to his end of the bargain. DeBrill said that the decision was easy for him as he was not just thinking short-term but was looking to the future and where the feature and possible insights from Boosie could take him. Boosie’s Twitter poll question stemmed from one that was posted some time ago, which queried, “would you rather $500K or dinner with Jay-Z?”

With Boosie’s checkered history of fighting, shootings, legal woes, incarcerations, and controversy that has plagued him over the years, most fans rightfully questioned the wisdom of DeBrill’s decision but, in the end, respected him for his loyalty and dedication.

Kanye West On Why He Bought House Near Kim Kardashian, My Kids Are “My Solace”

Rapping since the early 90s, Boosie Badazz began as a member of the hip hop squad ‘Concentration Camp’ before pursuing a solo career in 2000 with the release of his debut album “Youngest of da Camp.” One of the most prominent figures of Southern hip hop, Boosie has released over six solo studio albums, done several collaborative albums plus over 40 mixtapes.