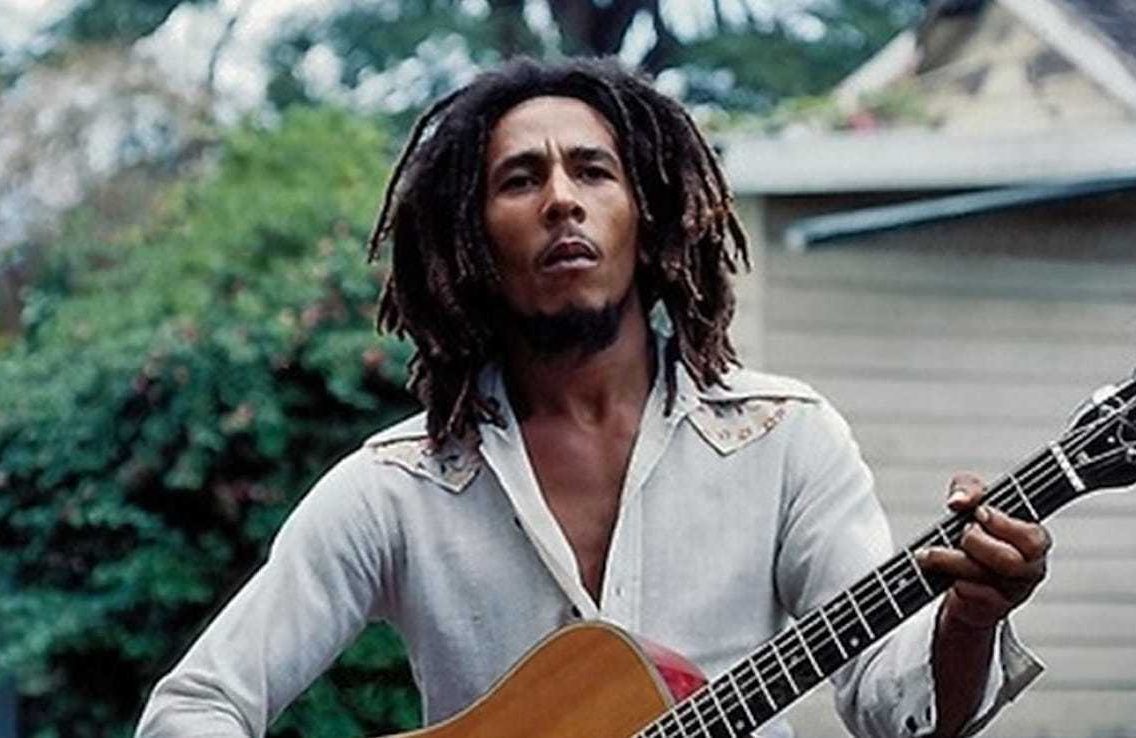 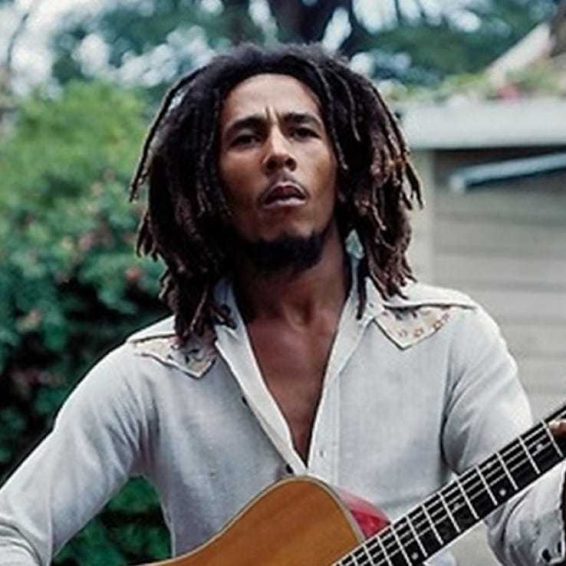 Bob Marley’s trio of channels, Tuff Gong Radio, Tuff Beats, and Tuff SocaMare, will celebrate the first anniversary this week, and as with all things bearing the Marley name, it seems to be a hit. The channels became a reality after a partnership between SiriusXM and the Marley group of companies.

December 3 marks Bob Marley‘s Tuff Gong Radio on the SiriusXM satellite platform’s official first anniversary. The main focus of the channels is to give people an authentic taste of Jamaica’s music. That includes hits from the days of foundation reggae to the more modern music of today.

Even though the Marley/Tuff Gong catalog is huge and could probably carry the stations, they integrated weekly mix shows as part of the regular lineup. This includes some of Jamaica’s more popular deejays like ZJ Sparks, Collin Hines, DJ Jel, and DJ Delano.

CEO of the Bob Marley Group of Companies, Cedella Marley, also takes time out weekly to connect with the audience through her own show called Nice Time which follows a similar format to her previous weekly Tuff Gong Countdown radio show on JBC. Marley explained a bit more about the ideology of the channels via a press release.

Cedella said that the family always knew that they wanted the voices of Jamaica’s airwaves to be a part of Tuff Gong Radio. That’s because these voices don’t just bring the music, but they help to bring the energy and spirit of Jamaica as well.

“Even though the focus is on the music when you hear us talking about the music and the artists it’s important that the talk be just as authentic,” she added.

Tuff Gong Radio is well known for paying homage to those who were part of the foundation that helped build reggae into a global force. For example, they’ve used the platforms to raise awareness and celebrate some of the music of the legends who have passed on, like Toots Hibbert of Toots And The Maytals, Lee “Scratch” Perry, and U-Roy.

The channel was also behind an exclusive live concert broadcast from Jamaica for the matriarch of the Marley family, Rita Marley’s 75th birthday celebration back in July. After the launch of Tuff Gong Radio became so popular, the two other spinoff stations, Tuff Soca and Tuff Beats, arrived in March 2021.

Both channels are also given a chance to enjoy the popularity of the parent channel through weekly takeover shows that usually feature interviews with popular regional artists like Alison Hinds and Kes of Kes the Band.

Other specialty shows include programs from some of the top acts in the region, including Squeeze, Ghetto Youths, DJ GQ, ZJ Bruce Lee, Stone Love, Ity & Fancy Cat, and Boom Shots Crew

As a nod to the Marley legacy, SiriusXM, which is the largest audio entertainment platform of its kind in North America, has placed the channel at Channel 19, which previously belonged to American music icon Elvis Presley.

Cedella has recognized the importance of the gesture as she noted that usually, reggae music is placed in a niche position further down the dial or in one-off shows.

“However, Tuff Gong Radio is actually placed in the “Pop” group of channel listings. This shows the impact that our music truly has on a wider basis. It’s an opportunity to build and expand for the future of this music,” she added.