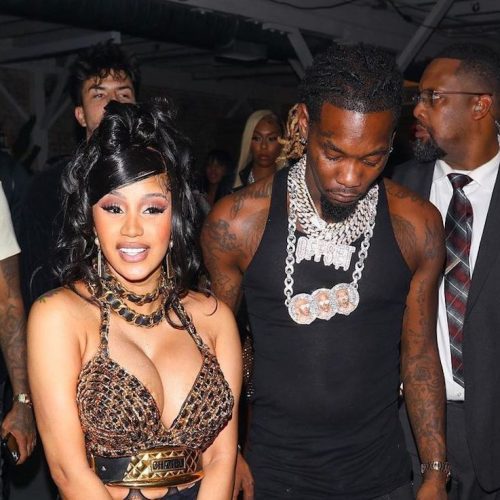 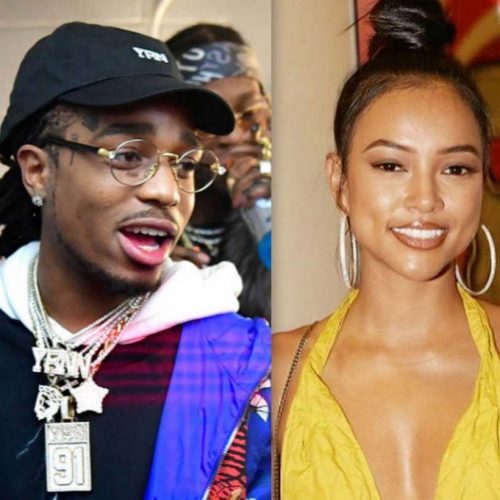 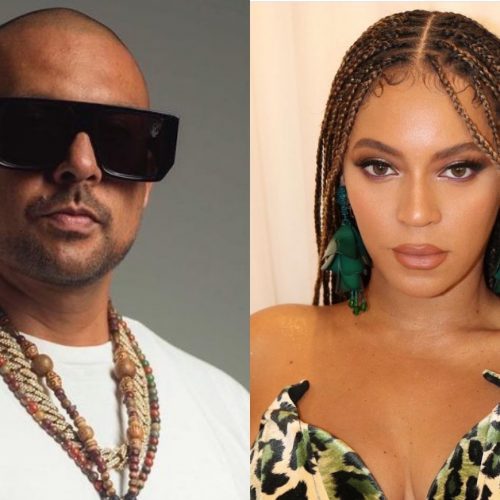 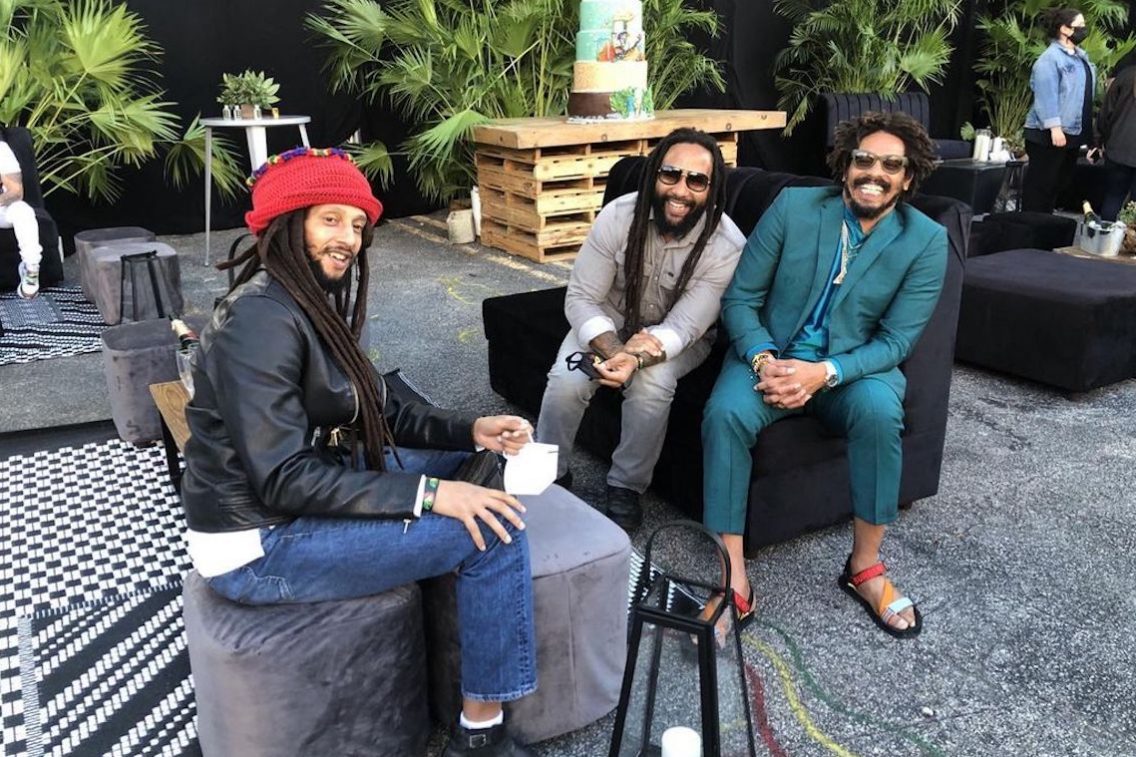 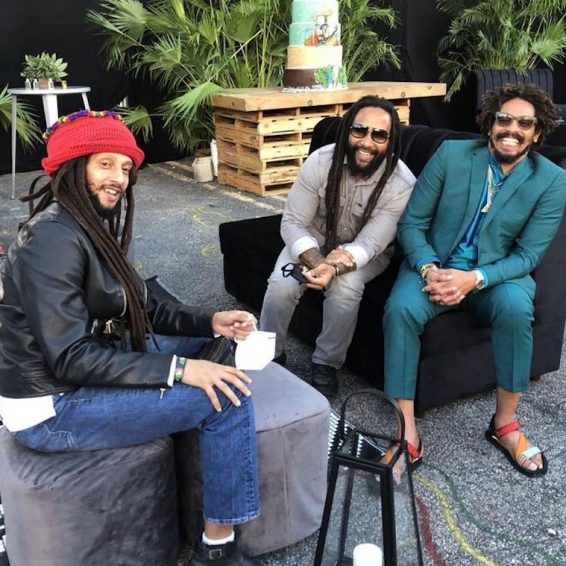 Bob Marley Children Expected To Be In Paramount Biopic

The legacy of legendary reggae singer Bob Marley will be well represented through his children when his biopic hits theatres.

That’s according to his daughter Cedella Marley, who spoke with the Jamaica Observer following the announcement that Jamaican casting for the film has begun. Cedella, who is the CEO of her father’s recording label, Tuff Gong International, shared that there is a strong possibility of some family members making it into the production of the film once things get going.

She added that the biopic is a Jamaican story and has very significant importance to the family.

“I’m beyond excited for this casting, especially because one thing I know for sure is my country has some raw, untapped talent just waiting for the right moment. I want to say to them: “We know you’re out there and we’re knocking for you to come in and blow us away,” she continued.

According to the latest news surrounding the production, there are at least seven major roles up for grabs by Jamaican talent. Even so, there is still no word as to when the film, which will be directed by Reinaldo Marcus Green, will begin production. Green is best known for his direction of King Richard.

A call has also been issued for extras and musicians. According to a statement from Tuff Gong International, the Jamaican talent that is being sought out right now includes a boy aged 5-8; a boy aged 9-12; a girl aged 7-10; and another girl aged 11-13 years.

It seems they are also seeking to cast the matriarch of the family, Rita Marley, as a call has also been issued for a strong female lead who must be black, in her late 20s/early 30s, and must be able to sing. The casting call also extended to the roles of two young, mixed-race boys aged 8-13 and 14-25. It appears that all the actors seeking selection have to also be musically inclined.

There was some consternation among Jamaicans when it was announced that British actor Kingsley Ben-Adir had been cast to play the reggae king. However, the director has explained that he was chosen based on his sublime acting skills.

“I was more interested in his acting… I was blown away by his audition tape. It was exquisite. I went back to look at his other work and realized how strong a performer he is,” Green told The Guardian recently.

The Paramount-produced biopic focuses on the period of Marley’s life following his survival from an assassination attempt in the 1970s and his subsequent self-imposed exile to London. Ben-Adir shares similarities with Marley along the lines of race as he is also from a biracial family. His mother is a black woman from Trinidad, while his father is a white Englishman.

The Marleys are very much involved in the production of the feature film, including input from Cedella, Rita, and sons Ziggy and Stephen, who are also producers on the project.

While no word has been given as to just how many Jamaicans will be hired for the production, Cedella disclosed that since the production will take place in Jamaica, it’s of utmost importance that locals are hired.

Cedella Marley added that the family views this project as a continuation of the tremendous and unending mission of sharing their father’s commitment to the truth and to spreading love and oneness as he did during his time with them. She believes that this is critical for the success of the film.

She explained that as much as the “One Love” singer is a global icon with a universal message, his roots are entrenched in Jamaica. That’s because he began his life in the hills of St Ann, which remains an inspiration and a dream, she went on to say.

Ziggy also spoke with the Observer and shared that he was ready to get the project off the ground. For him, his father was a man of love and peace, above all else. He added that the family is still humbled that the world continues to value him in the way that this movie will portray.

“The film allows his works to reach new generations and should be seen as offering the world fresh hope in what has been a bleak period. I am happy that our Jamaican brothers and sisters similarly embrace this project,” he said.