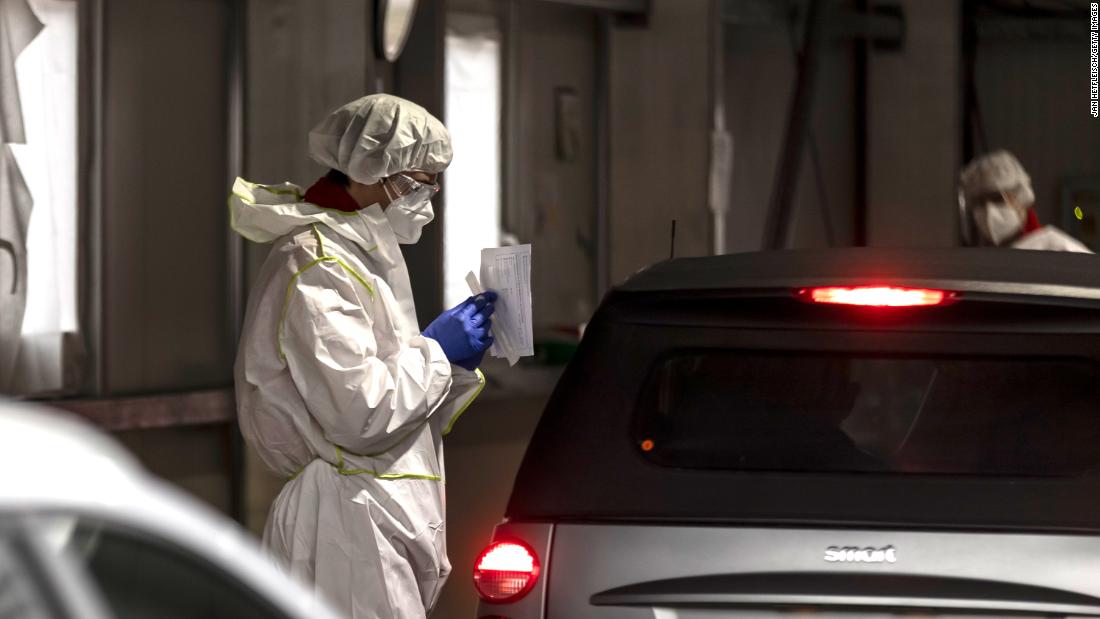 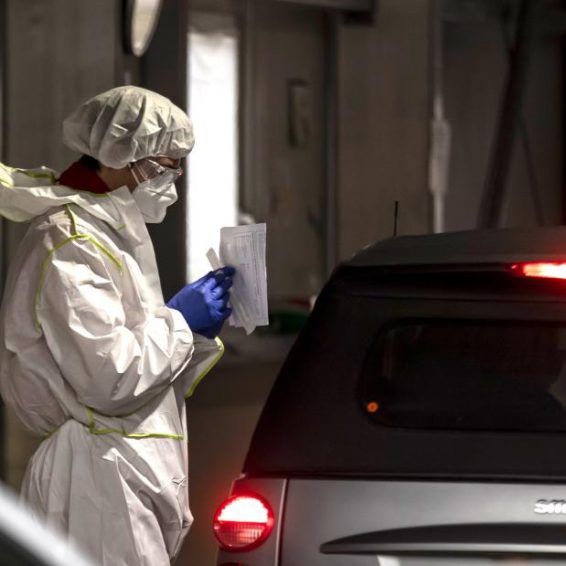 3 weeks ago·3 min read
ShareTweetPinShare
Home
World News
Austria to impose Covid lockdown for the unvaccinated aged 12 and older
The content originally appeared on: CNN
Around 65% of Austria’s population is fully vaccinated against Covid-19, one of the lower rates in the European Union where cases are surging. Under the measures announced on Sunday, the unvaccinated are ordered to stay home except for a few limited reasons; the rules will be policed by officers carrying out spot checks on those who are out.
The lockdown plan which was agreed in September called for unvaccinated Austrians to face a stay-at-home order once 30% of intensive-care beds are occupied by Covid-19 patients. Unvaccinated people are already excluded from entertainment venues, restaurants, hairdressers and other parts of public life in Austria.
Schallenberg told reporters on Friday that the government should give the “green light” for the move this weekend. “The aim is clear: we want on Sunday to give the green light for a nationwide lockdown for the unvaccinated,” Schallenberg said at a news conference in Innsbruck. He had earlier called the country’s vaccination rate “shamefully low.”
His warning came as a wave of Covid-19 infections sweeps central Europe. A three-week partial lockdown was announced in the Netherlands on Friday evening, Reuters reported, with health officials recording a rapid rise in cases there.
Read More
“Tonight we are bringing a very unpleasant message with very unpleasant and far-reaching measures,” Dutch caretaker Prime Minister Mark Rutte said in a televised address, ordering restaurants, supermarkets and non-essential retailers to close early and re-imposing social distancing measures. “The virus is everywhere and needs to be combated everywhere.”
Norway also announced new measures on Friday, while people in the German capital Berlin are preparing for fresh restrictions that come into place on Monday.
Schallenberg’s tone encapsulated the frustration that several European governments have expressed towards unvaccinated pockets of society, as a wave of Covid-19 infections sweeps the region.
In neighboring Germany, ministers have ramped up their rhetoric towards those who are not inoculated. Its capital Berlin announced on Wednesday it will ban people who are not vaccinated from indoor dining, bars, gyms, hairdressers and cinemas from next week.
Berlin bans unvaccinated from entertainment venues, as Germany battles record-breaking Covid cases
Vaccine rates vary across Europe but get steadily lower towards the east of the continent.
Russia has hit a new daily record for Covid-19 deaths, with 1,241 registered in the previous 24 hours, the country’s coronavirus task force said on Saturday. With the latest figures, the country has reached a total of 254,167 deaths since the start of the pandemic.
German officials meanwhile warned on Thursday the country remains in the grips of a ”very worrying” rise in Covid-19 cases and advised residents to “urgently to cancel or avoid larger events if possible, but also to reduce all other unnecessary contacts.”
According to the latest figures from the Robert Koch Institute, the country’s seven-day incidence rate has risen to 263.7 cases per 100,000 people — up from 169.9 cases reported a week ago.
The Norwegian government said on Friday it would reintroduce “a few more national measures” to “reduce the [Covid-19] infection” in the country. Health Minister Ingvild Kjerkol said “unvaccinated people over the age of 18, who live with someone who is infected with the virus, will have a duty to get tested,” adding the obligation would apply from November 17.
The government will also advise municipalities to start testing unvaccinated healthcare workers twice a week, with a clear message that they must wear a mask, according to the statement.
For the second consecutive week, Europe was the only region in the world where cases and deaths were found to be climbing in the World Health Organization’s weekly global report.
Between November 1 and 7, there was a 1% increase in new weekly cases, the update said, and just over 3.1 million new cases were reported. The region also reported a 10% increase in new deaths over the last week.