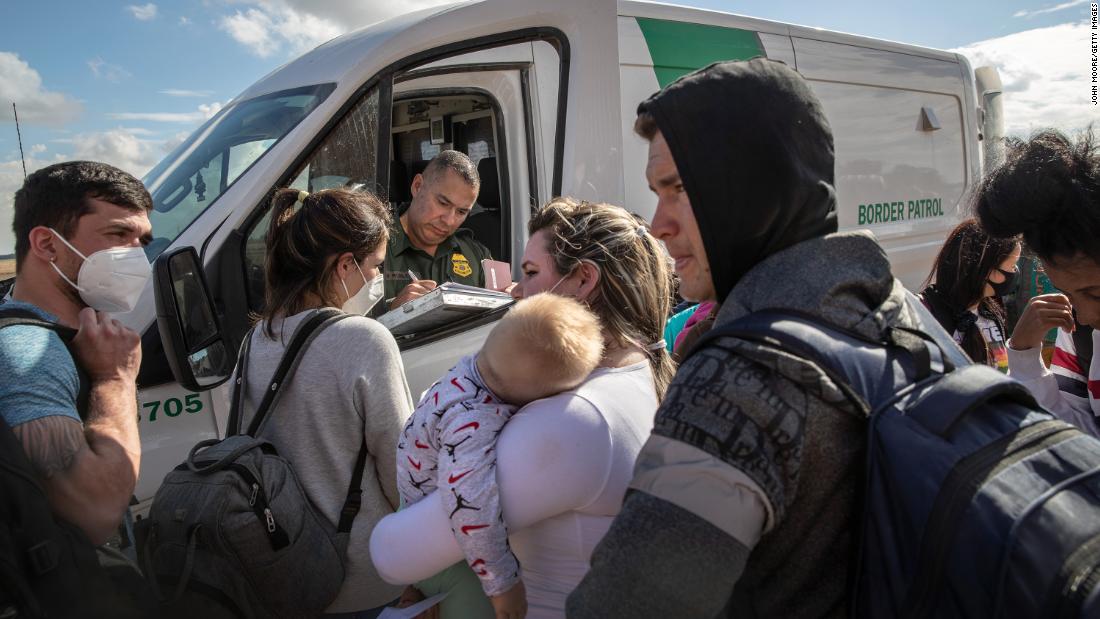 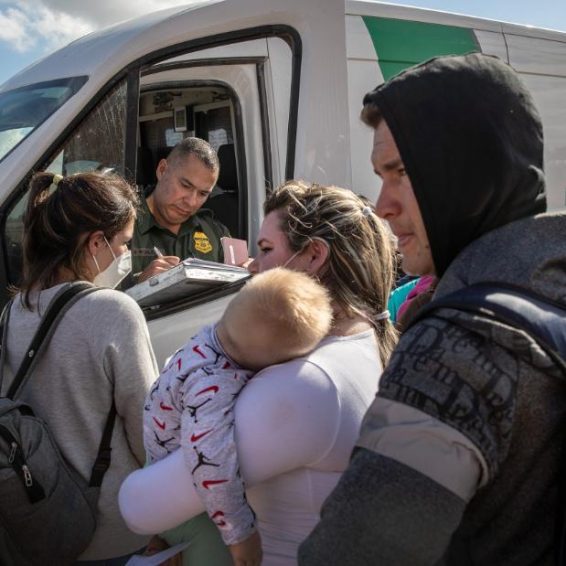 As Cuba reopens to the world, many of its own look to leave

1 month ago·4 min read
ShareTweetPinShare
Home
World News
As Cuba reopens to the world, many of its own look to leave
The content originally appeared on: CNN

Havana, Cuba (CNN)Hours before the airline offices open for the day, hundreds of Cubans wait in line, hoping to snag a hard-to-find ticket off the island.

For many Cubans, it is only the beginning of a long and often dangerous journey to the United States.
Throughout much of the Covid-19 pandemic, Cuba’s borders were closed, making international travel nearly impossible.
But as the island now reopens to the outside world and Cubans deal with worsening food and medical shortages, the impact of tougher US economic sanctions and the government’s own crackdown following unprecedented protests in July, scores say they are preparing to leave their homeland for good.
Amid the crowds outside the airline offices at Havana’s business center, a self-described “facilitator” named Sergio, who did not want to give his last name given the nature of the service he was providing, offered to use his contacts to help people cut the long lines in exchange for “a percentage” of the ticket price.
Read More
“Most of these people aren’t coming back,” Sergio told CNN, adding: “Maybe some will go to Nicaragua to buy things — but the majority are emigrating.”
A Cuban family seeking asylum in the United States cross an open section of the border wall at the US-Mexico border in Yuma, Arizona, in May.
Their exodus is complicated as most countries require that Cubans obtain a visa. Covid-19 only complicates their plight. To enter the US, Cubans must have proof of vaccination with an FDA-approved vaccine or one that has received emergency use listing from the World Health Organization, which most Cubans on the island don’t have access to.
Cuba is cracking down on critics. This unlikely dissident says he’ll protest anyway
Cuba is still in the process of certifying its homegrown vaccines with the WHO. That means that Cubans with a visa to the US still aren’t able to legally travel there without first getting vaccinated in a third country.
In October, Cuba’s close ally Nicaragua waived their visa requirement, meaning any Cuban with the money to buy a plane ticket could travel there and potentially on to the US-Mexico border.
Nicaragua’s government said it was opening the door to Cubans to encourage commerce, tourism and family reunification.
Critics of Cuba and Nicaragua’s socialist governments accuse them of trying to provoke a migrant crisis — like those that took place on the island in the 1980s and 90s — that would allow thousands of Cubans fed up with the island’s economic instability to leave.
“The Biden administration should respond rapidly and take this for what it is, a hostile act,” Senator Marco Rubio (R-FL) said in a statement.

After the Nicaraguan government announced it was lifting its visa requirement, ticket prices on the airline Copa — which sells bookings from Havana to the Nicaraguan capital Managua via Panama City — skyrocketed. On Wednesday, Conviasa, the national airline of Venezuela, also Cuba’s ally, began operating direct flights from Havana to Managua.
It is not clear how many Cubans will travel to Nicaragua with the ultimate goal of reaching the United States. In October — before the change was made — 5,870 Cuban migrants were taken into custody by US Customs and Border Protection along the border with Mexico, marking the highest number in over two years.
Although still more expensive than many Cubans can afford, the route through Nicaragua will be significantly cheaper and more direct than those already taken by many leaving the island during the pandemic.
One Cuban man who asked that CNN call him Miguel instead of his real name for safety concerns, crossed the US border from Mexico in September to reunite with family in Texas.
It was an odyssey that took him nearly around the globe.
“I went to Moscow because in that moment there weren’t direct flights to Mexico,” Miguel said. “I was three days in Moscow. I went from there to Mexico City via Turkey. I was in Mexico City two days, and then some people I know took me to Mexicali — and from there I crossed the border (into the United States),” he said.
Cuban doctors voice rare criticism of government’s Covid-19 handling
Other Cubans have detailed similar journeys on social media.
Russia is one of a handful of countries that does not require Cubans to obtain a visa to travel there, so some Cubans use the route as a way to cross into other countries in Europe, with the ultimate goal of eventually reaching the US.
But in recent weeks, Russia has apparently begun to crack down on Cubans using the visa exemption to travel to third countries.
In December, a group of 71 Cubans were denied entry to Russia and sent back to the island after “not meeting the requirements as tourists,” according to a statement from the Cuban consulate in Moscow.
Pictures posted on social media by members of the group showed them huddled and sleeping in the bathroom of the airport as they awaited the return flight to Cuba.
Meanwhile, Cubans are increasingly attempting the dangerous sea crossing across the Straits of Florida, which connects the Gulf of Mexico to the Atlantic Ocean.
The US Coast Guard interdicted 838 Cubans at sea in the 2021 fiscal year, up from 49 from the previous fiscal year. Since October, 410 Cubans have been interdicted, it said.
On Saturday, the Cuban Border Patrol said they rescued 23 people and recovered the bodies of two others who had tried to leave the island in an overloaded boat.
Cuban officials have blamed the US government for the increase in illegal immigration after the then-Trump administration closed down visa services at the US Embassy in Havana in 2017 following still-unexplained illnesses that impacted US diplomats working on the island.
The Biden administration still has yet to engage with Cuba on migration issues, Cuba’s top diplomat for US affairs Carlos Fernandez de Cossio told CNN on Wednesday.