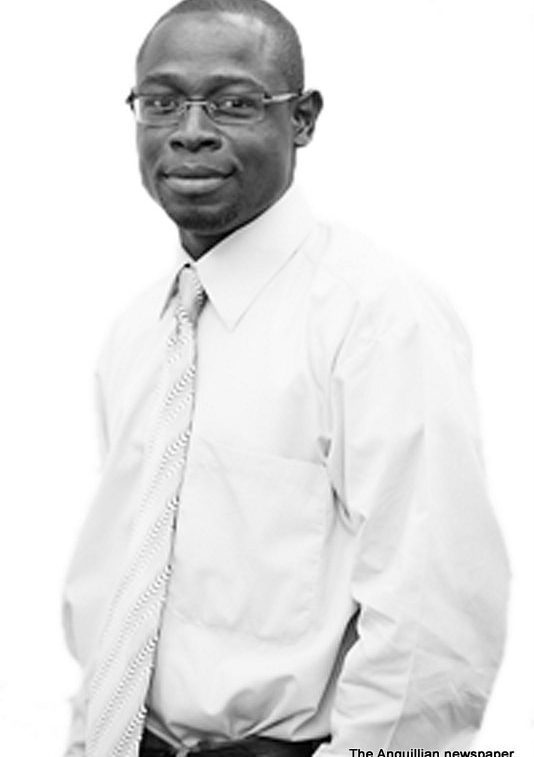 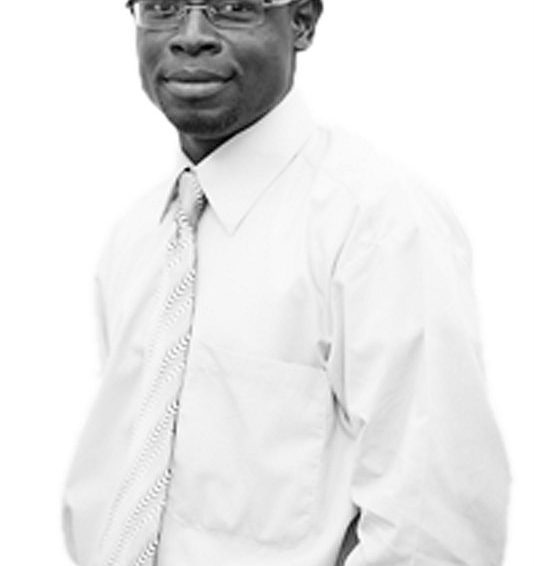 2 months ago·4 min read
ShareTweetPinShare
Home
Local News
Anguilla
ANGUILLA FOOTBALL ASSOCIATION’S PRESIDENT WRITES TO THE SPEAKER OF THE HOUSE OF ASSEMBLY
The content originally appeared on: The Anguillian Newspaper

Office of the Speaker of the House of Assembly
Attention: Honourable Speaker, Mrs. Barbara Webster Bourne
The Valley
Anguilla

I refer to the unfortunate, careless and reckless allegations made by you against the Anguilla Football Association (“AFA”), of which I am President, in the Anguilla House of Assembly on the morning of Tuesday, 23 November 2021.

During your opening remarks in the House, you framed your concern for abuse against women and young girls and “very young girls” by singling out the AFA in language which alluded to the AFA as a supporter, instigator and initiator of such violence. You stated to the House of Assembly, without putting forward any evidence whatsoever, that “keen attention must be paid to this” because in your words, “this is growing”.

I wish to state categorically on behalf of the AFA that we have never supported neither do we condone the abuse of women, girls or “young girls’ in Anguilla whether within our ranks or within the community. Part of our mandate has been to promote opportunities for women and girls in order to educate and empower them. This has been evidenced by the robust programmes we have put in place over the past several years for the sporting wellbeing and education of the girls and women of Anguilla.

Therefore, I wish to assert that such bold-faced allegations tendered by you against the AFA will not go unchallenged. It is unfortunate that you should attempt to use the position of the Speaker of the House in an attempt to intimidate the institution of the AFA into furthering what one can argue are interests which align with your own personal interests.

To ensure that proper context is given to the actions you took before the House, I wish to outline the factual matrix:

i. I refer to the evening of Sunday, 21 November 2021 during which you made an extremely inappropriate phone call to me on my personal cellphone.

ii. During that phone call, you asserted that you had a personal interest in a matter which was presently being adjudicated by the Disciplinary Committee, an independent, impartial body which hears and settles disputes for the AFA.

iii. After I told you that I was awaiting the final report by the Disciplinary Committee, you shamelessly stated that you were greeting me as the “Speaker of the House and not as Barbara Webster” and that you needed the matter to be resolved by the very next morning, Monday, 22 November 2021.

iv. Adding insult to injury, you proceeded to state that if I did not provide a resolution by the next morning, you would use your powers in your capacity as a high ranking politician, (notwithstanding that you are an unelected official), to revoke work permits at will, thereby affecting the work of the AFA.

v. You boasted that you had done it to other parties already and that you would do it again unless I acceded to your demands.

vi. Even though I sought to reason with you and remind you that in any dispute regarding any member of the AFA, due process must take place by an independent committee, (over which I had no control), you threatened that if I did not personally provide a resolution to the dispute, by the said Monday 22 November, 2021, you would raise this personal matter in the House through your position as Speaker of the House and revoke relevant work permits tied to the AFA. We then concluded the call.

vii. On Monday 22 November 2021, you were informed that all preliminary interviews had been completed and we were awaiting the final report with a decision by Friday 26 November, 2021.

viii. This was still not good enough for you. On the morning of 23 November, 2021, the general public was treated to what amounted to your carrying out part of your threat to the AFA during the House sitting.

In light of the foregoing, I wish to inform you of certain facts:

i. The AFA is an apolitical, collaborative sporting institution, whose interest lies in the wellbeing of the football constituency and the broader community of Anguilla. We do not intend to be intimidated into furthering the personal interests of any politician which does not accord with the requirements of integrity, transparency and fairness, which we as a body try to model within the community.

ii. As President of the AFA, my responsibility is to ensure that due process is observed in any matter concerning any member of the AFA. Therefore, as you should know, all relevant parties must be given the opportunity to participate in any investigation initiated by the AFA in order to achieve a fair resolution.

Furthermore, the AFA has had several matters involving players and their well-being and you have never lent your voice or used your good office to address same. Why now? It is hoped that in the future the office of Speaker in the House of Assembly will not be used with such scant regard for procedure and due process in an attempt to further or promote personal interests. Where there are matters regarding the AFA, you should refrain from damaging, irresponsible and defamatory language.

It is ironic and unfortunate that on a subject such as the abuse of women which you referenced before your disparaging statements, you chose to use your platform in a manner which undermined the significance of this topic and divert the conversation to a matter which aligned principally with your personal interests.

Madame Speaker, I hope this misstep will be corrected in the House where it took place.

Girdon Connor
President of the AFA