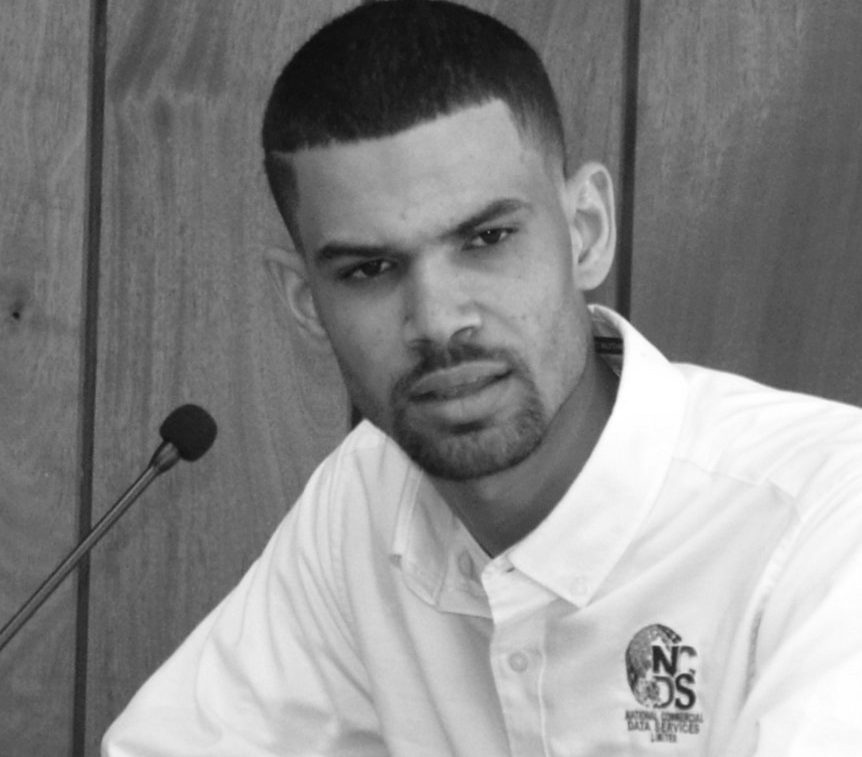 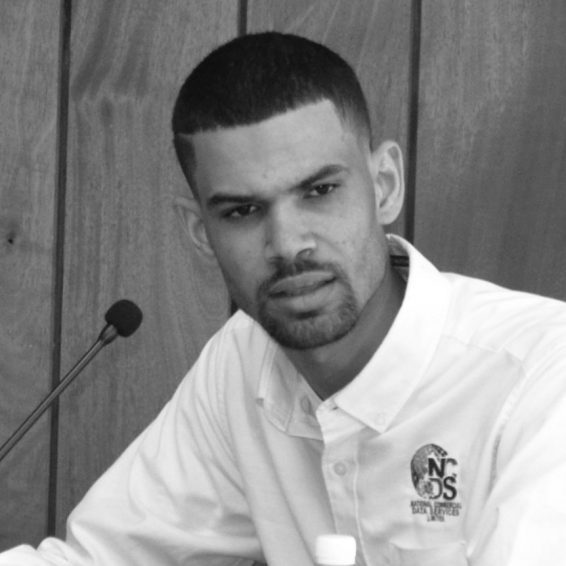 In the weekly Government’s Press Conference held on Monday, November 22nd, the Honourable Minister of Infrastructure, Mr. Haydn Hughes, introduced the Deputy Chairman of ANGLEC, Mr. Jibri Lewis, whom he had invited to be at the meeting to give an update on ANGLEC’s renewable energy prospective.

Mr. Lewis reported that ANGLEC wishes to be as transparent as possible, and is seeking to get its information out, especially now that the company hopes to be making some major moves, in the near future, as it pertains to renewable energy.

“Renewable energy is the keystone of what ANGLEC has been looking for in recent years,” he said. “As the Chairman of Anglec’s Technical Committee, we are currently spearheading an exercise in identifying the path which ANGLEC is going to be taking with regard to renewable energy.

“Fortunately, as far as renewable energy is concerned, Anguilla has a lot of options, both on the technical side as well as from an economic standpoint. But it is critical that we identify exactly what is the right road map for Anguilla. This island is in a unique geographical position, and so we are working at building a framework that would survive in our ecosystem.”

He said that ANGLEC is seeking to explore an Independent Power Producing (IPP) model. This model is popular in more developed nations that are focusing on renewable energy as an alternative to fossil fuel energy in this 21st century, whether it be solar energy, wind energy, or wave energy. This IPP arrangement will function on the premise of ANGLEC working as a regulator of a national grid, and allowing independent entities to be able to produce electricity, from renewable energy sources, and feeding that electricity into the grid for ANGLEC to manage its distribution. This would be a business relationship between ANGLEC and the renewable energy electricity producing entity.”
He said that this IPP model removes the requirement of ANGLEC having a direct interest in electricity production while opening up business opportunities for locals to generate electricity from say solar energy. He remarked that he notices the trend of solar installations taken on by many hotels and other smaller business in the Valley area. He insisted that ANGLEC wants to incentivise this trend, as opposed to maintaining the current model which essentially inhibits persons from installing panels on their roofs.
Mr. Lewis mentioned that in this way ANGLEC would be taken away from the generating aspect of electrical distribution and focusing more on distribution solely, by simply managing the electrical grid.
He claimed: “We are happy that this is the direction in which we are moving, as it would require very little from ANGLEC, especially since the company has not seen the best of times in recent years, financially.”

Minister Haydn Hughes remarked: “ANGLEC has been spending a significant amount of money in fossil fuel through the purchasing of diesel. We know that fuel prices are going up exponentially. The mandate of this administration and the mandate of ANGLEC coincide in that we would want to incorporate renewable sources of energy. Here in Anguilla, we have a lot of energy resources: the sun, the wind, the waves, and even garbage. These resources can help us to reduce our dependency of fossil fuels…and move away from global oil prices.”

The Minister said that this move by ANGLEC will contribute towards improving our own local environment, as we do our small part to contribute to the reduction of global emissions, which was the subject of international concerns in the recent COP-26 conference held in Glasgow.