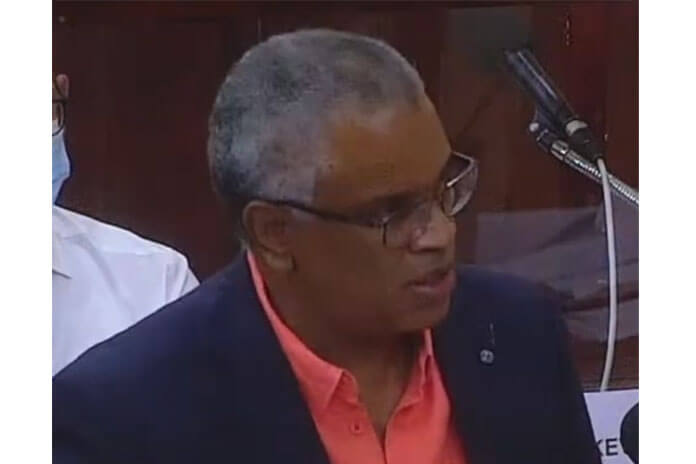 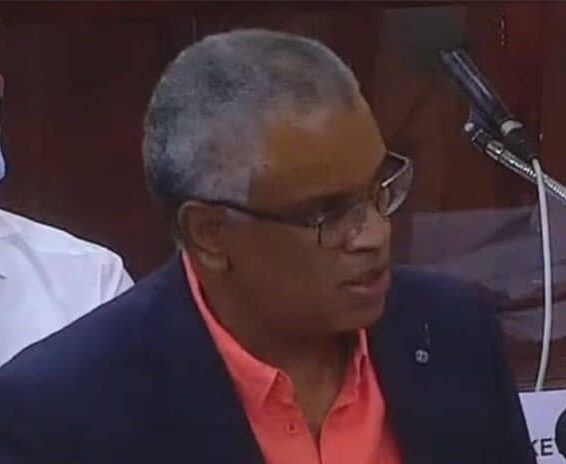 Amnesty for migrants living in Belize

BELIZE CITY, Mon. Dec. 6, 2021- Today, during the sitting of the Senate, the Government of Belize announced its plans to launch an amnesty program for Central American and CARICOM migrants living in Belize. By means of the amnesty, those persons will receive permanent residency status after they’ve met a list of criteria to apply under the program. This will put them on a path to Belizean citizenship.

According to the Senator responsible for government business, Eamon Courtenay, who also is responsible for the Ministry of Immigration, migration in Belize and across the region has increased tremendously over the past 10 years.

Over the last few years, a number of large caravans of persons from impoverished countries in Latin America and the Caribbean have made their way to the United States through the Mexican border.

This problem is worldwide, but in our region is widely highlighted because of the atrocities suffered by these persons in the course of their journey and when they arrive at their destination and seek to apply for asylum.

Courtenay said that the worldwide figures are staggering, but noted that Belize is listed as the country that has seen the highest growth in population, as a result of an influx of irregular migrants within the country.

Globally, an estimated 281 million international migrants were recorded in 2020, which amounts to 3.6 % of the global population and triple the number of persons recorded as living outside their own country in 1970. In 2019, a total of 26 million migrants were living somewhere in North America.

A 2010 census by the Statistical Institute of Belize indicated that 14.2% of our population was not born in Belize. In 2010, almost 11 years ago, around 20,000 migrants could already be found in the country. Courtenay says, as previously mentioned, that it is estimated that as many as 60,000 persons are currently living in Belize without the proper status.

Of the over 400 confirmed persons qualified to seek asylum in the country based on the recent numbers, only about 100 persons have made their status known.

In 2010, yet another amnesty was proposed, but that program was never carried out. Since that time, the status of the almost 20,000 migrants has not been regularized and many others have entered the country by now, according to Senator Courtenay.

The government believes that this amnesty program will not only regularize the status of many persons living in Belize but also falls in line with sustainable development goals.

The amnesty program will be rolled out in April 2022 with three registration sites for each district. A registration officer, 2 clerks, and a security guard will man each site and ensure that those applying meet the applicable qualification criteria.

Persons applying must be: 1. a registered asylum seeker, 2. a migrant who has resided continuously in Belize before 2010, 3. migrants with Belizean-born children prior to 2020, 4. migrants who have completed primary and secondary education in Belize and continue to reside in the country, 5. migrants married to a Belizean for at least one year, 6. migrants in a common-law union for 5 years or more, 7. migrants recommended by the Ministry of Human Development, or 8. migrants employed in Belize for at least 5 years.

In his remarks inside the upper house, Senator Courtenay said, “Let me be clear, persons who successfully apply for the amnesty will be given permanent residence, not citizenship. To qualify for citizenship they must have permanent residence status for 5 years and satisfy other legal criteria before they become Belizean.”

An education and information campaign will be rolled out in January 2022 to give information to those wishing to apply and to the general public. Once this amnesty program is concluded, the Ministry of Immigration plans to insist on stricter compliance with those laws and scale up its enforcement mechanisms.