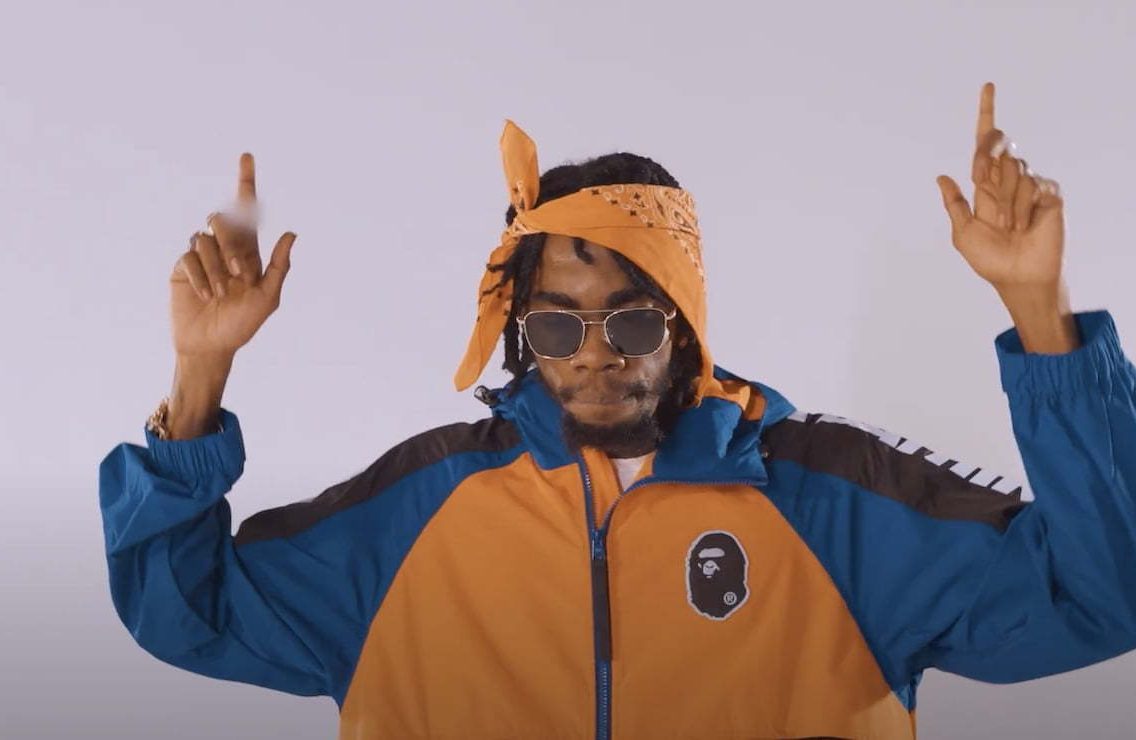 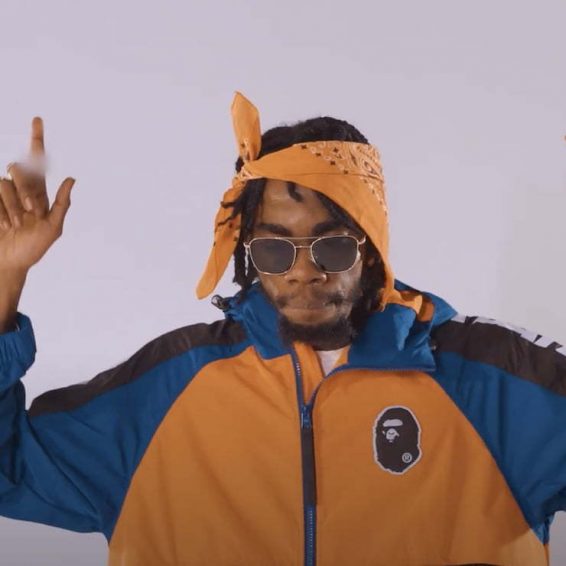 Alkaline new song “Sense” arrives ahead his third album, due next year.

Declaring that the king is back, fans are over the moon with Alkaline’s newest track released on Friday, December 10th. They are confident that he has embraced his old style in which he spits some of the sickest lyrics with a killer flow. Detta fans have been clamoring for a badman tune from the “Maniac” entertainer, and he gave them just the lyrical medicine they needed.

The 3-minute track showcases his skillful, steady tone with some of the grimiest lines he ever delivered with an effortless style that is all his own. An appreciation for just how good a deejay the “Hostage” artiste is, is now tenfold because his ad-libs are on point. In the song, he talks about how some men are loud and pretend to be bad while others do less talking and execute cold-blooded actions whenever they touch the road to settle a score. They do not leave the scene until multiple bodies are laid out under white sheets.

Giving a graphic description of what happens at a crime scene wherein, officials use white chalk to mark out where and how the bodies fell, Alkaline sums it up perfectly.

“Run up, me see man a hop fence, bup inna you head you shoulda have sense / Dat a carry lock you brain, shotta knock you eena you grave / All of a sudden you know you really have strength / Betta know sey dem nuh have sense / We nuh know nuh bulletproof dem shot yah caa dent / Dat a carry lock your brain, till you get a shallow grave, till we select d key and press it out pon dem,” Alkaline deejay.

Produced by Autobamb & Zimi Records, “Sense” has resonated with fans who vibe with the rhythm that has them moving their heads and the lyrics that make them feel truly ruthless. Boasting 189 K views already on YouTube, fans from all over the world dropped fire emojis in the comment section because they claim it is an authentic, somewhat too realistic, song about just how easy it is for some to end up in a body bag.

One loyal music listener shared that the tune was “flow sick, lyrics sick, riddim sick. Alkaline a d GOAT in a dis. detta til death. From start until now I rate his music. This track up mad. Got it on repeat on the highway going home.”

Another stated, “If always understanding the assignment was a person.”