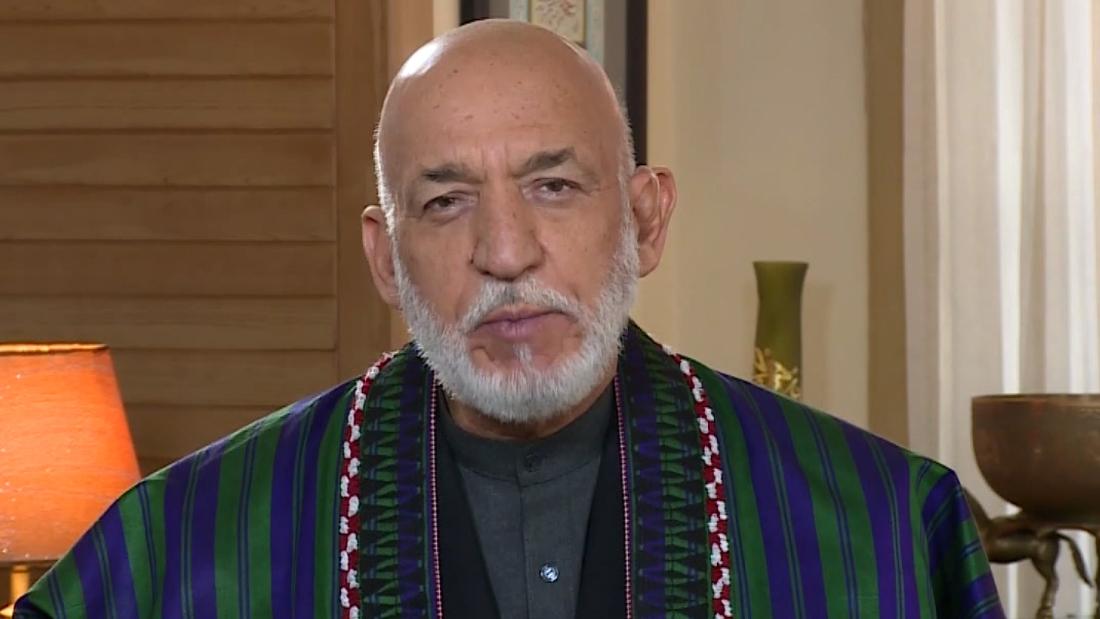 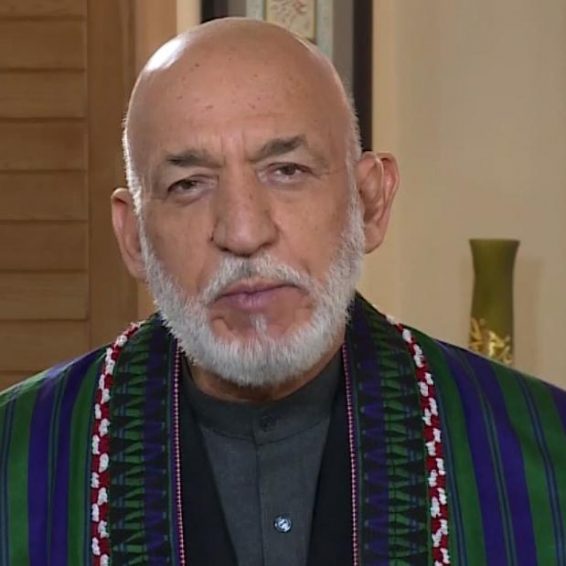 Abu Dhabi, UAE (CNN)Former Afghanistan President Hamid Karzai believes it is now time for the international community to work with the Taliban to prevent millions of people from starving to death.

In an exclusive interview with CNN’s Becky Anderson, Karzai said the international community needs to prioritize getting much needed aid to Afghans and, for now, put its mistrust of the Taliban aside.
“The reality on the ground is that the Taliban are now the de facto authorities in the country,” he said.
She’s nearly 3 but as small as an infant
The Taliban took control of Afghanistan after a rapid, somewhat unexpected military blitz this summer. The capital, Kabul, fell shortly after the last US troops left the country, effectively ending the longest war in US history and ceding power to the same group Washington had ousted shortly after the initial invasion in 2001. Karzai became the first democratically elected president after the Taliban’s initial collapse.
Much of the world has yet to formally recognize the new Taliban government out of fear they would govern as the group did when last in power in the 1990s. Under the Taliban’s rule, women were barred from education and most jobs, while men were forced to grow beards under the group’s draconian interpretation of Islamic law.
Read More
When asked about how the world could get behind a group responsible for documented cases of atrocities, extrajudicial executions and killings, Karzai said “the issue of atrocities is a very unfortunate part of our lives.” He added that atrocities have been committed “by all sides.”
Not all share Karzai’s pragmatism. To prevent money from falling into Taliban hands, countries worldwide have frozen billions of dollars in aid and Afghan assets overseas, crippling a country already heavily dependent on foreign assistance.
The World Food Programme says that half of Afghanistan’s population face an acute hunger crisis and 3.2 million children under the age of five are at risk. The economy is in dire straits, dragged down by rampant unemployment and a liquidity crisis.
The situation prompted the UN Security Council to pass a resolution Wednesday to facilitate aid to Afghanistan while keeping it out of Taliban hands.
The US-proposed measure comes as the Biden administration has faced mounting pressure to ease the restrictions on support flowing into Afghanistan, particularly given the increasingly dire humanitarian crisis in the country. Karzai said he “welcomes the resolution.”
“It may not be enough, but it is a start,” he said.
During the interview, Karzai also responded to allegations by Pakistan’s Prime Minister Imran Khan that ISIS carried out attacks on Pakistan from Afghanistan.
Karzai said that “there is a difference between helping a country and using an occasion to undermine someone. And I hope that the government of Pakistan would not seek to blame Afghanistan for what Afghanistan has been the victim of.”
Despite his recent involvement in discussions with the Taliban, Karzai says his days in government are over and that he has “no other desire in that form anymore and will never have.”
“I would like to live here as a citizen and do all I can for this country, for the children of this country as a citizen so we can live in a peaceful, stable and dignified country,” he said.