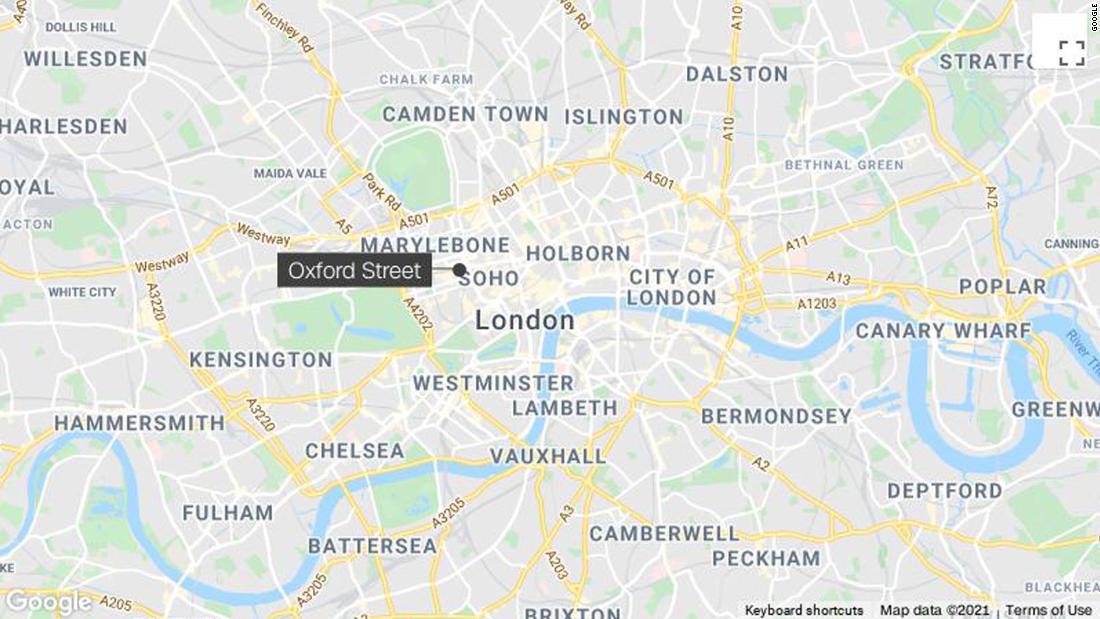 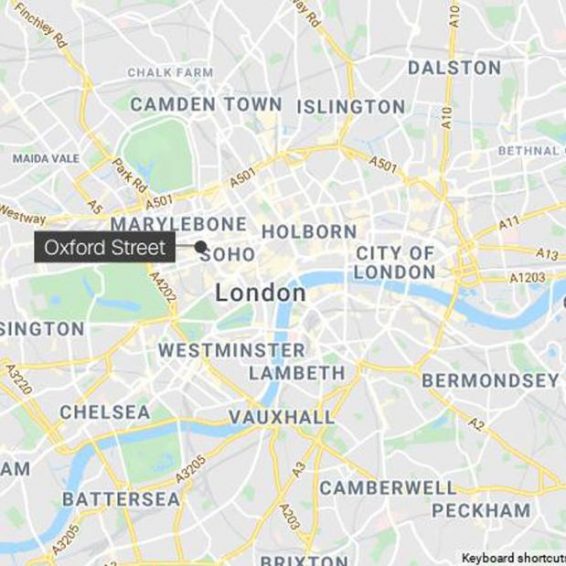 2 months ago·2 min read
ShareTweetPinShare
Home
World News
Abuse directed at London Hanukkah party bus investigated as a hate crime, police say
The content originally appeared on: CNN
The video, filmed from inside a bus dubbed a “Hanukkah party on wheels” in central London on Monday, shows passengers subjected to a barrage of alleged anti-Semitic abuse.
The Met Police are treating the incident as a hate crime, according to a Thursday statement. No injuries were reported and no arrests were made, the force said.
“The occupants of the bus were Jewish and the abuse directed at them was allegedly antisemitic in nature,” the Met statement said, adding that police were called at the time of the incident and officers were deployed. However, while police were en route, the bus “left the location to avoid any further confrontation.”
In the video, the passengers can be heard saying “we are Jewish” and “we need to go.” The video shows one of the men in the group hitting the bus with his shoe as it drove away.
Read More
Rabbi Shneor Glitsenstein, who was on board the bus, described the incident as a “bigoted antisemitic attack.”
“Let me be clear: On Monday evening we were attacked on the streets of London for being Jewish and celebrating Chanukah. While our bus contained no references to Israel, we were clearly a Jewish group. The young men who surrounded us were not engaged in political protest; this was a bigoted anti-Semitic attack in the heart of London, seen by dozens of others, who stood by silently,” Glitsenstein said in a statement published by the Chabad Israeli Center Golders Green.
We must combat anti-Semitic hate crimes with solidarity, not violence
The rabbi said that around 40 young people had gathered to mark the second night of Hanukkah aboard an “open-air party bus.” He said the night turned sour after a group of men approached them as they were dancing in Oxford Street, in central London.
“They (the men) quickly became aggressive and began making profane gestures and yelling ‘Free Palestine!'” Glitsenstein said, adding that as soon as his group returned to the bus, the “young men began shouting profanities at the group, throwing at least one projectile on the top of the bus, spitting at the bus, and banging on the windows with their shoes.”
After the bus drove off, the “Hanukkah party on wheels” continued, Glitsenstein added.
British Prime Minister Boris Johnson described the footage as “disturbing.”
“Racism of any kind will never be tolerated in our society and we will continue to do all we can to root it out,” Johnson said in a tweet on Thursday.
London Mayor Sadiq Khan said in a tweet on Wednesday that “antisemitism has no place whatsoever in society and I utterly condemn these disgusting acts. No one should have to experience this. If you have any information about this incident, I urge you to report it.”