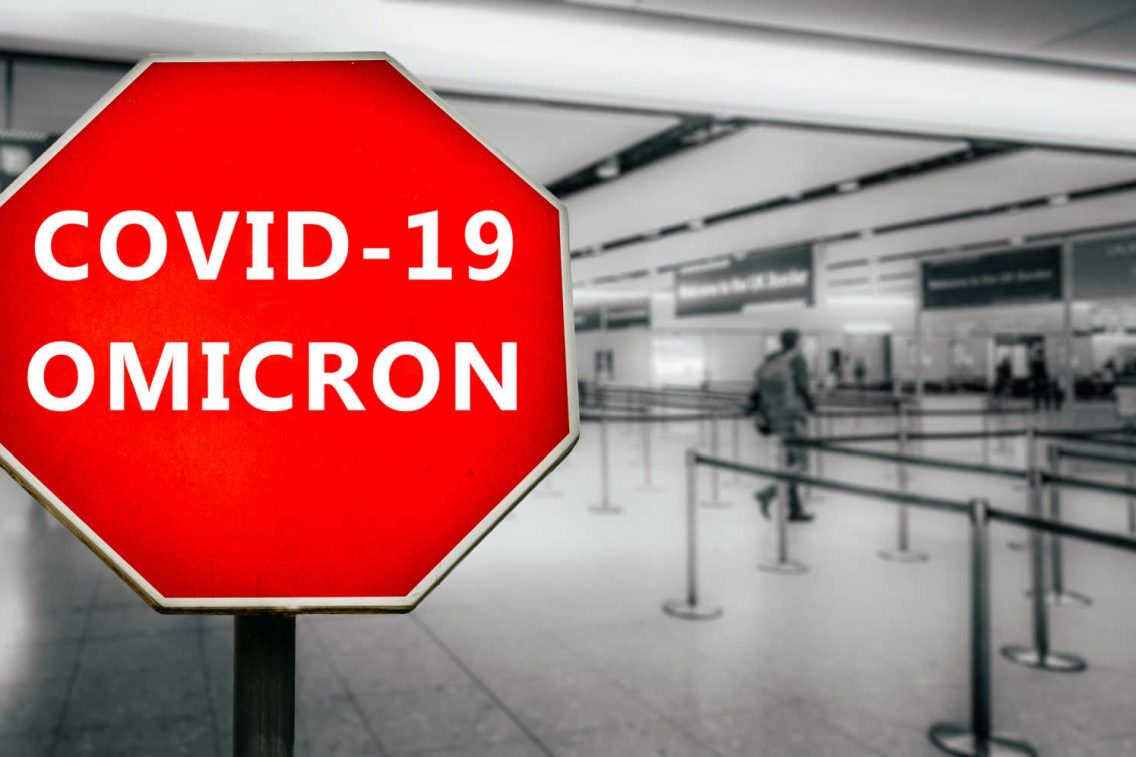 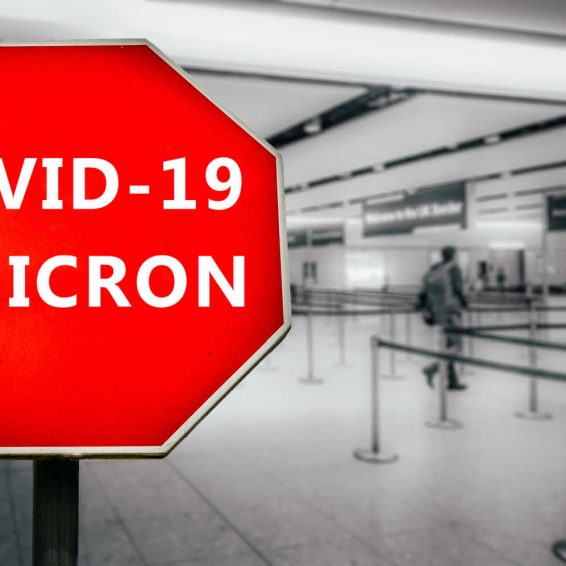 The V.I. Dept. of Health has reported that there were 544 active Covid-19 cases as of Sunday night, a jump of 179 new infections since the last numbers were reported Friday. The latest surge is most likely a result of the Omicron variant of Covid-19, according to Health Commissioner Justa Encarnacion, a strain of the virus that is the most transmissible among all the strains, and also drastically less severe than those that came before it.

The surge is causing businesses and health facilities to rethink their strategies. The Schneider Regional Medical Center on Friday announced that it would restrict visits to virtual only, citing the rapid growth in cases.

“Based on the rapid increase in Covid-19 cases on St. Thomas, Schneider Regional Medical Center will immediately restrict visitation to virtual visits only to protect its vulnerable patients and its staff, who are working tirelessly to provide care,” said the hospital via release. “The public is hereby advised that the previous visitation restrictions have been reinstated, and some previously approved in-person visitations are now suspended based on the current environment. There will be limited exceptions to these restrictions.”

Health Commissioner Justa Encarnacion on Thursday evening called for residents to follow guidelines as they get together with family and friends for the holidays.

Governor Albert Bryan on Tuesday pleaded with Virgin Islanders to follow protocols during the holiday season. “As we get ready to celebrate the Christmas holidays, I want to urge you to be as safe as possible and to be in accordance with the guidelines put forward by the CDC and our local health department,” he said.

Sunday evening, Mr. Bryan told the Consortium he was monitoring the situation.

POSITIVE LIVING: OUR TOPIC TODAY IS: WHO ARE YOU IN A FEUD WITH? PART 1