UK loan guarantee off the table ASPS students to be sent to other schools 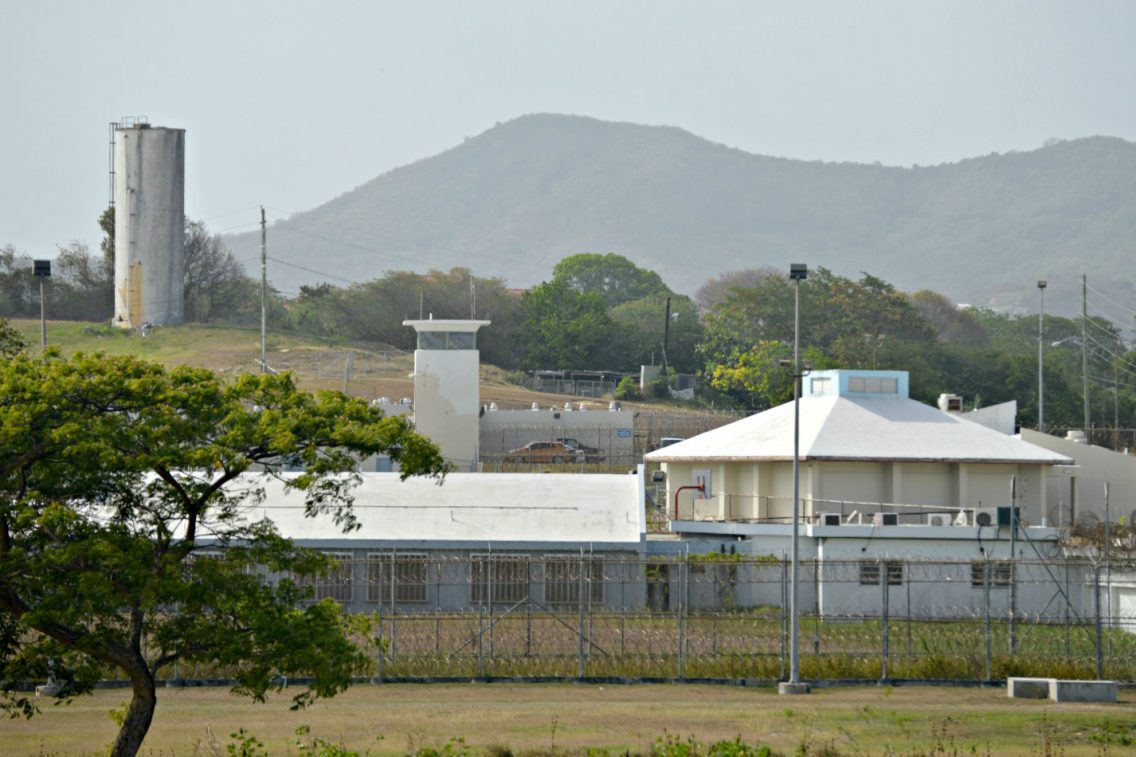 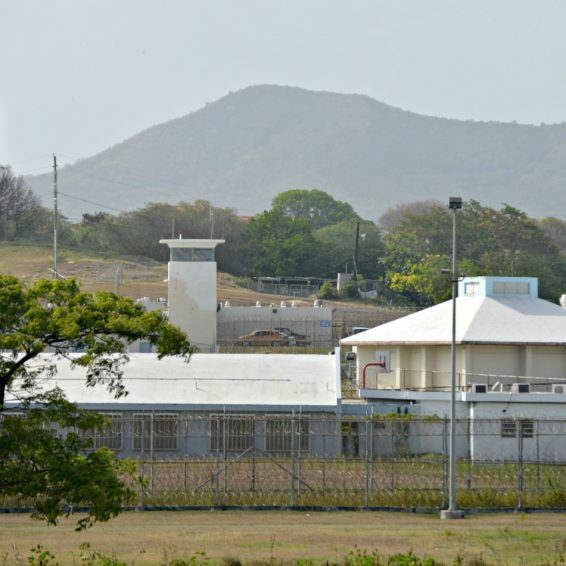 Over two years ago, in February 2020, BOC Director Wynnie Testamark testified before the Senate Committee on Homeland Security, Justice & Public Safety, one year after initially being hired. She attested to the severe operational and financial deficits she found in the prison system upon her assumption of her post.

A subsequent incident, this time involving sexual misconduct, occurred when a male and female inmate were kept within sight and sound of each other absent the necessary staff supervision, a violation of BOC policy. The male detainee, it was discovered, was housed in the prison’s medical building despite not being classified for medical housing and not having any known healthcare needs. He was placed in medical, with management approval, Mr. Ray reported, for security reason — another policy violation.

The chronic lack of adequate staffing has been exacerbated in recent months. Two weeks ago, a measure calling for Director Testamark’s ouster came before the Senate Committee on Rules & Judiciary. In prosecuting the draft legislation, bill sponsor Senator Franklin Johnson disclosed that 37 corrections officers had resigned their posts since the BOC director began her tenure in May 2019. He used the officer’s departures to shore up his argument that Ms. Testamark’s stewardship of the organization was doing more harm than good, but his attempt to convince his Senate colleagues that they should support his effort to remove her ultimately failed.

Mr. Ray’s report reignites scrutiny on Ms. Testamark’s human resource management abilities, however, as it claims that while raw numbers of staff in the prison are unacceptably low, how the prison’s existing employees are deployed is exacerbating coverage problems. The court monitor writes “staffing management practices is likely the larger driver of increases in shifts and posts not being staffed, not staffing shortages per se”.

The court monitor noted that some of the processes established to prevent the introduction of contraband into the facilities were not being followed by staff. Again, Mr. Ray points to severe staffing shortages which render corrections officers ineffective and incapable of conducting the necessary level of random and scheduled searches to deal with the problem. Detection of contraband already inside the facility is also an issue, as is ensuring that officers correctly log all the contraband found and intercepted.

The investigation into Glasgow’s death laid out a timeline in which the desperately ill inmate was left unmonitored for approximately 20 hours.

On September 16th, one officer failed to conduct 12:00 p.m., 3:00 p.m., and 6:00 p.m. formal counts, and then falsified logbook entries to claim that he conducted the head counts and security checks that were not done. A supervisor made a similar false log entry on the same day. A different officer counted Glasgow on the 16th but the investigation found that she never opened his cell door to verify the person she was counting was actually alive. That officer failed to make hourly observations of the prisoners and conducted zero security checks during her 12-hour overnight shift from 8:00 p.m. on the 16th to 8:00 a.m. on the 17th. She also failed to conduct the requisite 7:00 a.m. prisoner count. By the time anyone suspected something might have been wrong, Glasgow was dead.

Could Bryan Glasgow have been saved if any of the required security checks or counts was executed correctly during his last 20 hours of life? Consortium journalists spoke to three medical doctors in the fields of cardiovascular medicine and pathology who believe it to be a possibility.