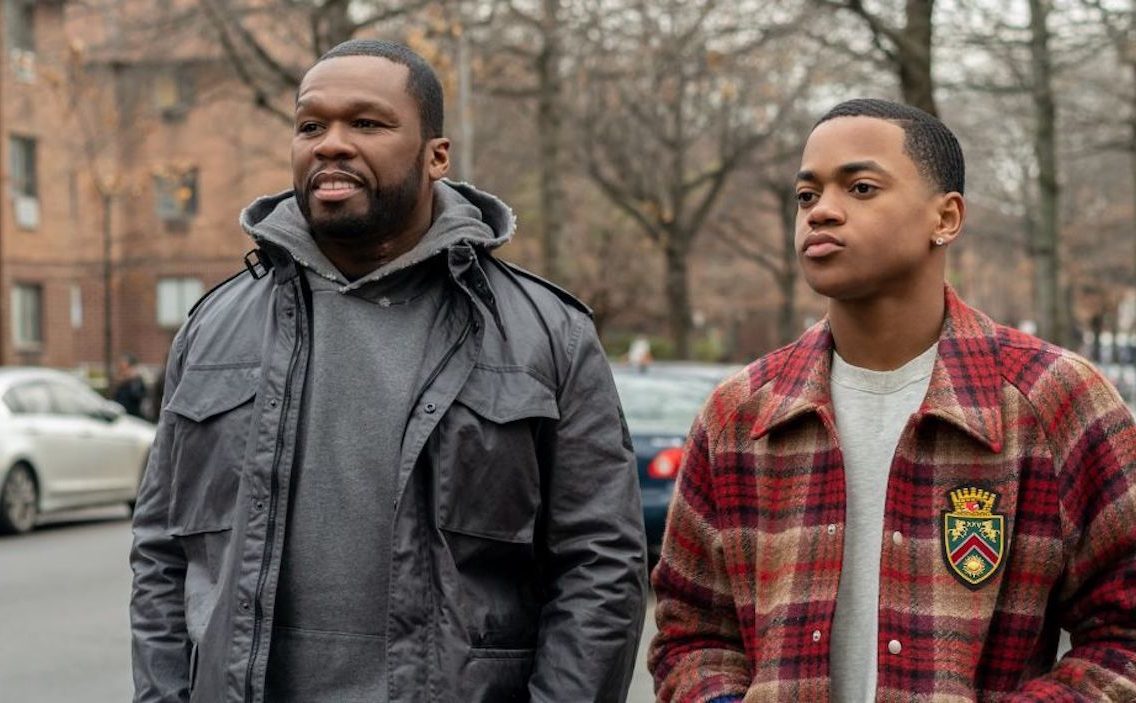 The announcement comes following the success of the previous season 2, which gripped fans into the black drama series. Season 3 will see Brett Mahoney taking the lead from Courtney A. Kemp as the focus for next season. The character was previously the showrunner for the hit TV series Empire.

The latest season of Power Book II: Ghost ended on Nov. 21 and was specifically focused on the life of Tariq St. Patrick, Ghost’s son, played by actor Michael Rainey Jr.

The series focused on his life as he moved beyond the consequences of his father’s death. Season 2 featured a number of big-ticket names, including Mary J. Blige as Monet Stewart Tejada, Shane Johnson as Cooper Saxe, and others.

The President and CEO of Starz, Jeffrey Hirsch, announced the return of the show for Season 3.

“The continued success and cultural resonance of the ‘Power’ Universe is unprecedented, and fans are clearly still hungry for more ‘Power Book II: Ghost,’” he said. “We’re excited for the third season of the star-studded series to get into production early next year just ahead of the debut ‘Power Book IV: Force,’ the fourth installment in the rapidly expanding franchise.”

Season 3 is scheduled to begin production in early 2022.

The show is executive produced by 50 Cent, who also appears as the character Kanan. He signed a deal for $150 million for four years ending in 2022 to create a number of shows for the network.

50 Cent has been enjoying a lot of TV and big screen success since transitioning into film production full time after the peak of his rap career. His Black Mafia Family, BMF, series is also doing very well with high ratings and mostly positive feedback from fans and critics alike.

The New York rapper also has some big screen films in the works and also recently wrapped filming his role in the next installment of The Expendables 4 movie.