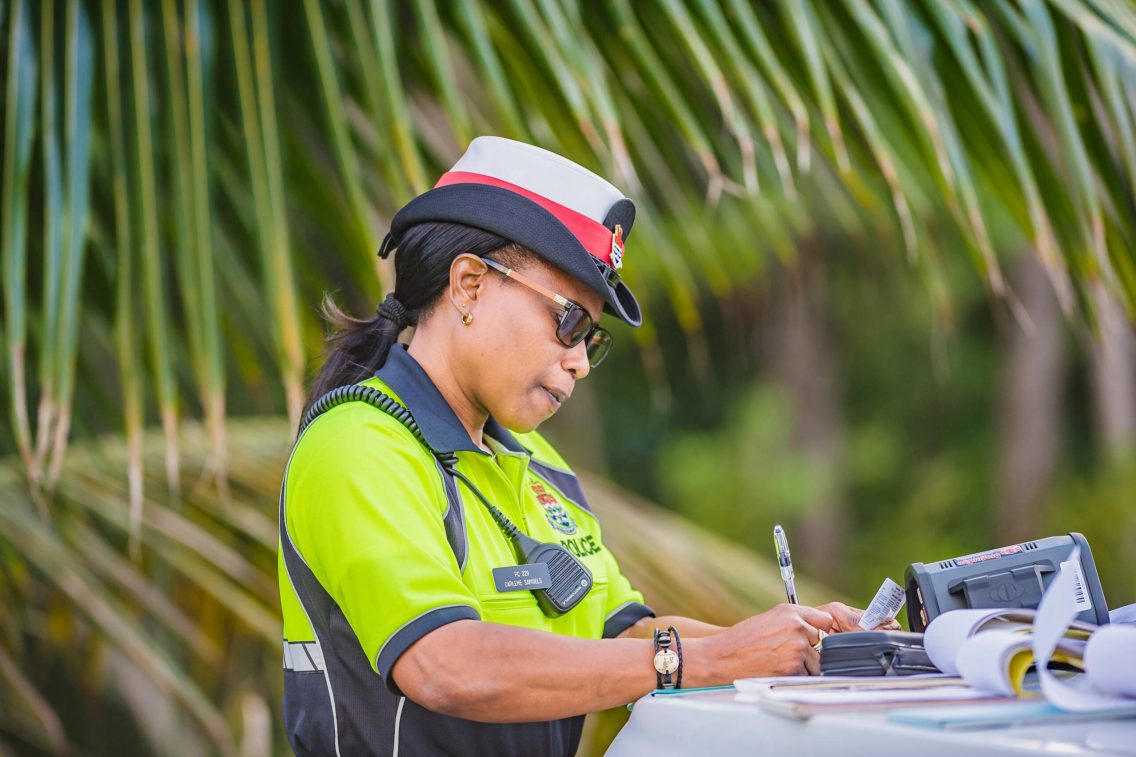 45 collisions per week since Jan.

Even with a month-and-a-half to go until year’s end, collisions on Cayman’s roads have already surpassed last year’s overall total, with the jurisdiction now averaging roughly 45 crashes a week, since January.

According to the latest Royal Cayman Islands Police Service data, just over 2,060 collisions have been recorded to date this year.

“It’s just too many road traffic collisions. A lot of those are just through people not paying attention, just careless driving in some cases, perhaps the use of cellphones,” Deputy Police Commissioner Kurt Walton said when he appeared on the 10 Nov. episode of the Cayman Compass Facebook talkshow ‘The Resh Hour’.

Walton said that it was in response to the rising number of crashes and concern for public safety, that police launched the ‘Operation Quaker’ road safety campaign on 1 June, to crack down on dangerous driving.

“Since that operation started, we’ve seen some significant increases in terms of detections,” Walton said, adding that the campaign will continue until the end of the year.

“We’ve already issued… just under 3,250 tickets already for the year, that’s speeding tickets. We’ve issued well in excess of 500 cellphone tickets. We’ve prosecuted just shy of 300 persons for DUI since the beginning of the year… the total number is actually 295,” Walton said.

Quaker, he said, will run parallel to the upcoming annual holiday safety operation ‘Winter Guardian’ which focusses on high-visibility patrols and traffic stops on various roads.

Eight people have lost their lives on local roads so far this year, one shy of last year’s overall total of nine road deaths.

“It’s just too many road traffic collisions. A lot of those are just through people not paying attention, just careless driving are in some cases, perhaps the use of cellphones.”

RCIPS Media Relations Officer Jodi-Ann Powery, who also appeared on the show, said there has been a number of public awareness messages being sent out and she is seeing some response from drivers, but she believes personal responsibility is key to keeping road users safe.

“We’ve had a number of persons who have noticed road violations while they are driving [and] have called in and reported or sent in tips to say that this violation occurred at this time… sent in licence plate numbers of vehicles that have violated [the law]. So in this sense, you get the understanding that people are fed up with the negligence on the road and are trying to assist us and support us as best as they can as well,” she said.

Walton said the weekends are the busiest for collisions, pointing out that just last weekend (5-7 Nov.) there were 21 collisions.

He said crashes can be avoided by exercising due diligence on the roads.

“Even if you’re not fully aware of the law, just apply common sense,” he said, adding, for example, when driving on wet roads, instead of leaving the typical one car length between your vehicle and the car in front, extend that to two car lengths.

“We need to hold each other accountable as well. So if you’re a passenger in a vehicle and you notice that the driver is driving in a reckless manner, hold that person, that driver, accountable as well, tell them to slow down. If you’re a family member of somebody who, you know, that drives recklessly or drives drunk… hold them accountable by telling them don’t do that,” Powery said.

She added that such instances may not impact these individuals now, but, later down the line, it could have serious ramifications.

Walton contended that the public should not wait to see the police to act responsibly on the roads.

“[You] shouldn’t need to see a police officer with a radar in their hands to decide you are going to respect the rules of the road… that should be within your own discipline, yourself, to just be disciplined enough to follow the rules.”

Editor’s note: The incorrect total RCIPS year to date collision statistic of 3060 appeared in the newspaper version of this article, that figure has been corrected to reflect the accurate statistic of 2060.