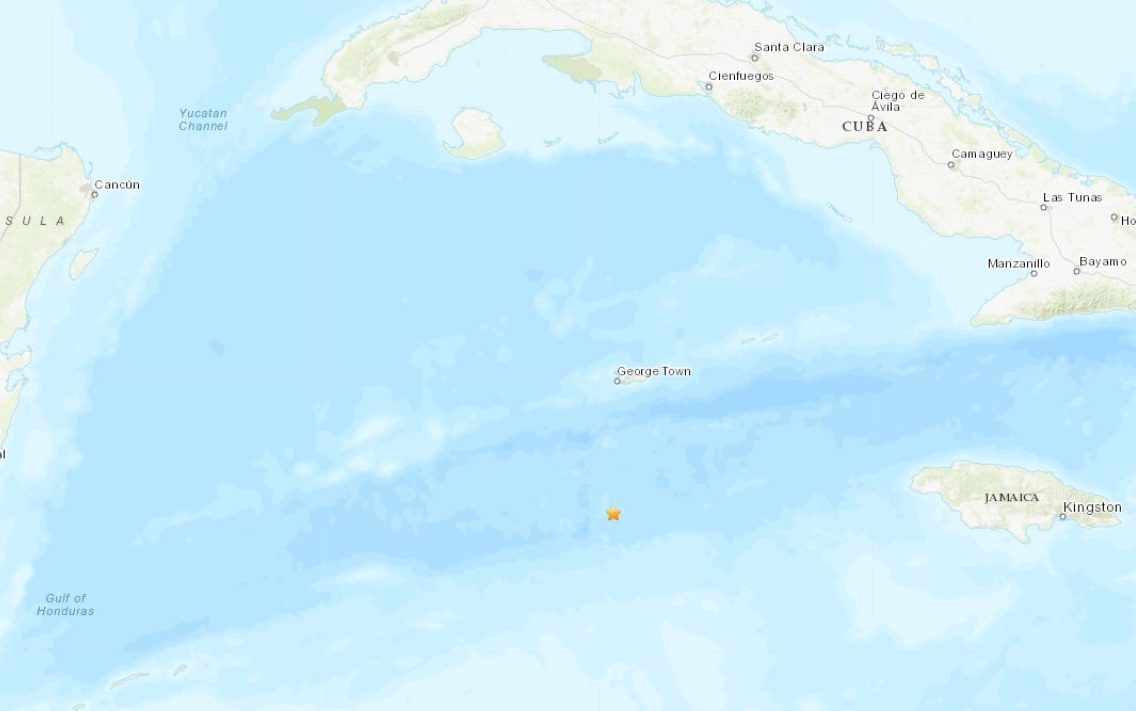 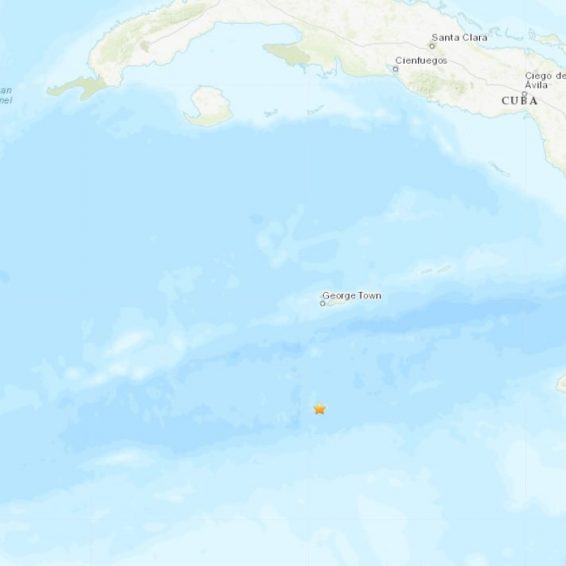 The United States Geological Survey has reported that a 4.1 magnitude earthquake was recorded at 7:45pm Christmas Eve, about 87 miles off Grand Cayman.

The tremor was recorded at a depth of 10 kilometres (6.2 miles) underwater.

According to the USGS, which studies natural hazards, the quake was 87.4 miles south of Bodden Town and George Town, and 92.8 miles south of West Bay.

No damage has been reported, and no tsunami alert was issued.

Forecaster: More rain on the way