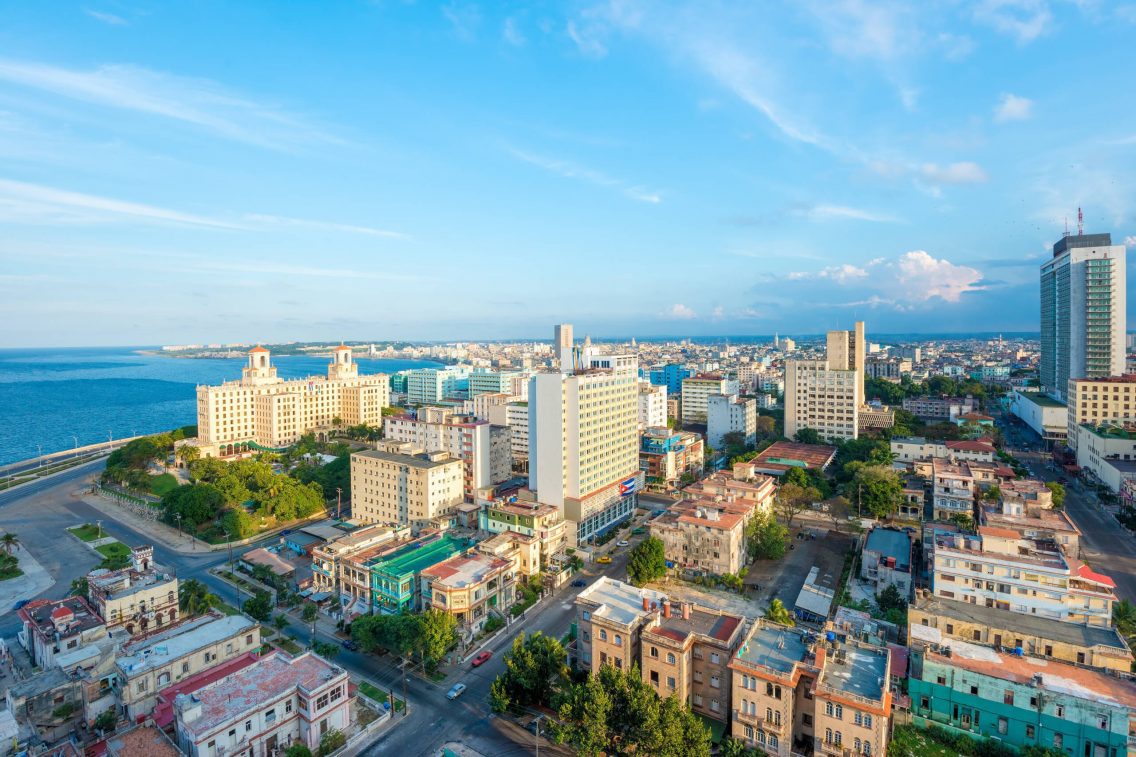 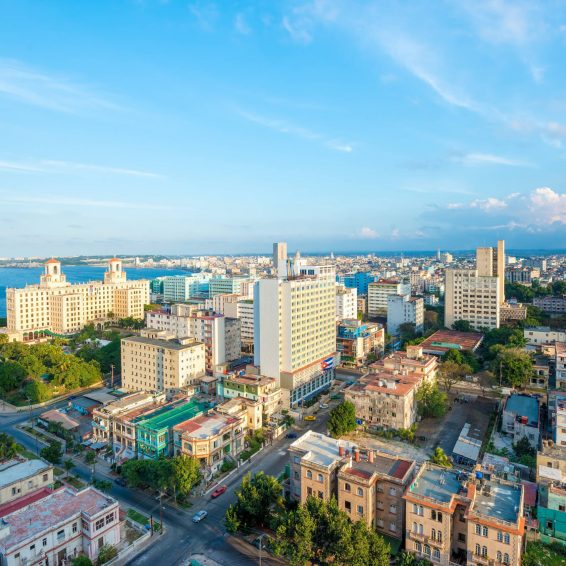 With the addition of eight migrants who arrived in Cayman on two separate boats in the last three weeks, there are now 38 Cubans in Customs and Border Control facilities.

In the most recent case, three Cubans arrived in Cayman Brac on Tuesday, 15 Dec. Five others landed in East End on 26 Nov. All were placed in quarantine for 14 days before undergoing interviews with CBC staff.

While the three that arrived on 15 Dec are still in isolation, the other five have applied for asylum, a CBC spokesperson confirmed.

The number of Cubans trying to leave their island nation has increased in the past two years, according to Jorge Duany, director of the Cuban Research Institute at Florida International University, who warned that conditions in Cuba could mean a major increase in migration from there.

“By all accounts, the dire economic, health, and political conditions in Cuba are ripe for a mass migration reminiscent of the 1994 rafter crisis or perhaps the 1980 Mariel exodus,” he said.

In an email to the Compass, Duany said the recent increase in migrant numbers was due to several factors, including, “the ongoing economic recession in Cuba, aggravated by tighter sanctions imposed by the Trump administration and maintained by the Biden administration; the coronavirus pandemic, which forced the closing of Cuba’s borders and led to the collapse of the tourist industry; and the increasing social tensions and political unrest as evidenced by the massive street protests on July 11.”

Thousands of demonstrators took part in those protests, which were supported by rallies around the world, including here in Cayman.

The US Coast Guard this year has reported intercepting a much larger number of Cubans at sea than in the previous year, Duany said, adding that there had also been news reports of hundreds of Cubans trying to travel to Guyana, Suriname, Colombia, Panama, Costa Rica, and Nicaragua, hoping to make it to Mexico and then crossing over to the United States.

Cubans migrants in Cayman, and other countries where they land, who do not apply for asylum or whose applications are unsuccessful, are repatriated to Cuba.