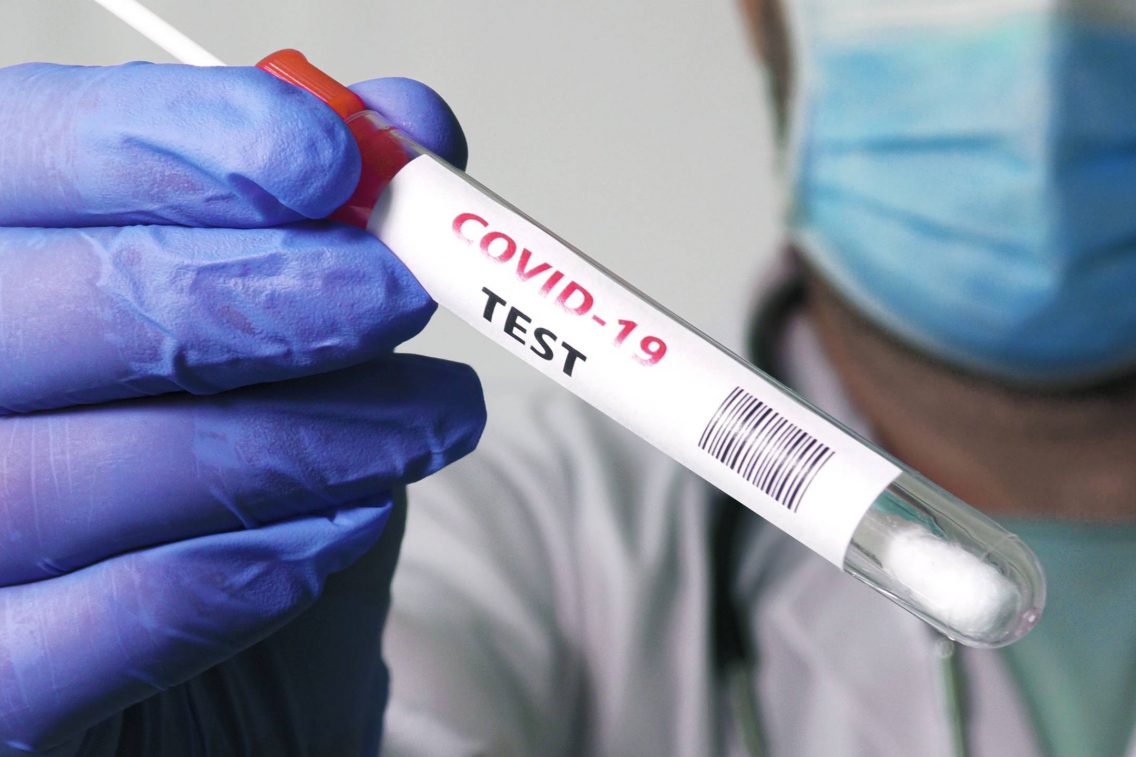 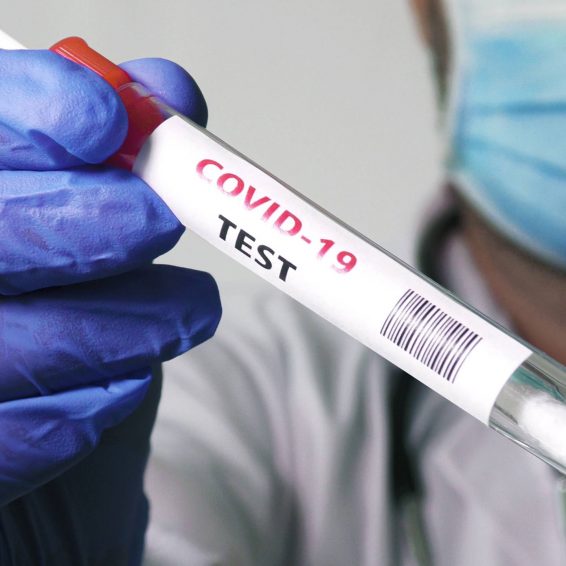 On Wednesday, health officials also announced that Cayman had recorded its first case of the Omicron variant in a traveller.

The latest results bring the total number of active COVID-19 cases in Cayman to 3,455.

The number of people in hospital with the virus increased by two from the previous day, to 16.

No new cases have been reported on the Sister Islands and there are currently no active cases there.

Additionally, 14,690 people – representing 21% of the total population – had received a third or booster dose up to that point.