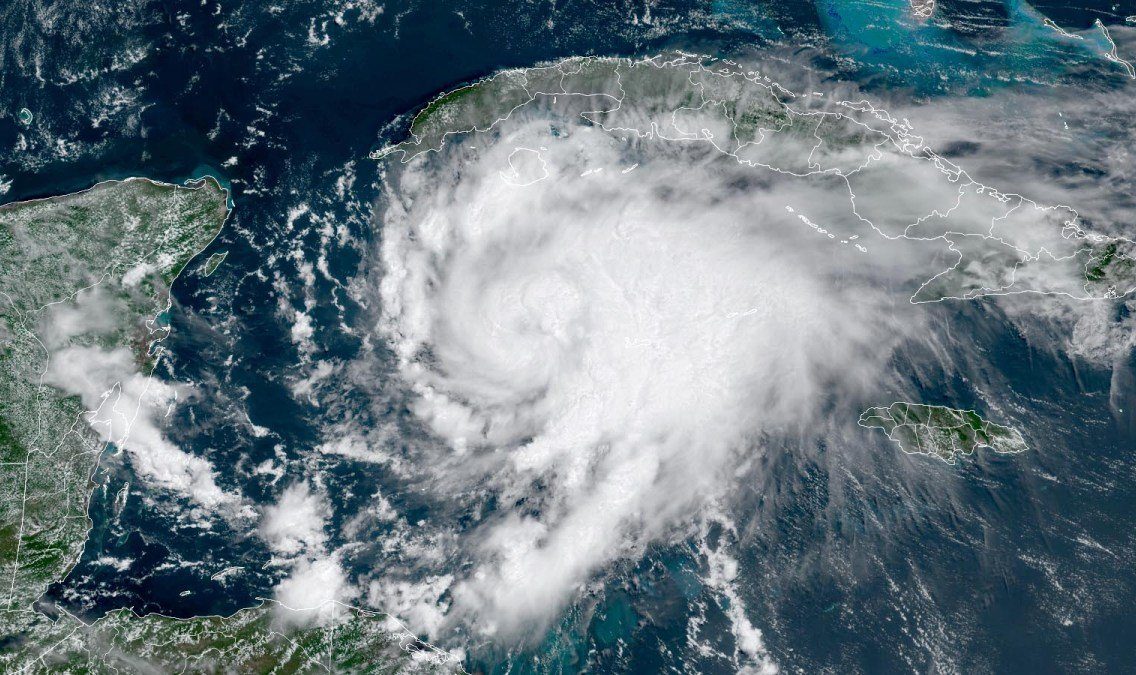 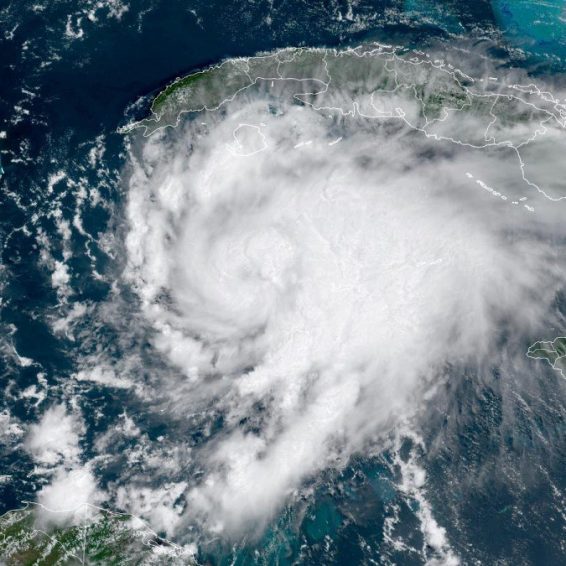 Adverse weather conditions along the equatorial belt could mark an abrupt end to the 2021 Atlantic hurricane season, which is expected to run for another three weeks.

“What we have seen is a shift, by about 5 degrees south of the equator, of the winds which create the spin that form the cyclones,” said Cayman Islands National Weather Services forecaster Gilbert Miller. “This shift has caused the season to kind of die down.”

Initially forecasters called for 17 named storms, however a mid-season forecast saw that increase to 20 named storms, and up to 10 hurricanes – half of which were predicted to become major hurricanes.

As of 4 Nov., the Atlantic hurricane basin had recorded 24 named storms and seven hurricanes, four of which became major hurricanes. This falls in line with this year’s forecast for an above-average hurricane season.

“This year recorded $69 billion [USD] and is the fourth most costly year [in terms of] of damages,” said Miller.

Along with a shift in equatorial winds, another factor that has helped to slow down the 2021 hurricane season is the Saharan dust outbreaks.

The post adds, “Episodes of dust outbreak are also associated with extremely dry air coming from the Sahara, another factor detrimental to cyclone formation”.

When issuing its own seasonal forecast each year, the CINWS takes into consideration predictions from CSU and the National Hurricane Center in Miami.

Over the summer months, Cayman had three close calls with tropical storms Elsa, Ida and Grace – the latter causing the most damage.

On 18 Aug., TS Grace lashed Grand Cayman for several hours, leaving in its wake tens of thousands of people without electricity, causing low-lying flooding and devastating hundreds of tons of vegetation.

“Cayman was fortunate to have suffered relatively little damage, compared to the rest of the region,” said Miller.

“Fortunately, we are approaching the end of the season and for now things are looking like we could be in the clear,” he added.

30 Nov., marks the official end of the hurricane season. As of Thursday 4 of Nov., Tropical Strom Wanda was the only storm brewing in the Atlantic basin.

“While we shouldn’t really compare this season to the 2020 season, which was a freak season by all accounts, this season has also used up all the available names,” said Miller. “Last year the Greek Alphabet was retired and this year a new [naming] system is in place.”

If more tropical storms develop, the National Hurricane Centre has issued a back list of names.

“The hurricane season has only a few more weeks left until it comes to an end, at which time we will be able to breathe a sigh of relief, but until then Cayman and the rest of the region will need be vigilant, because a storm could develop at any moment,” said Miller.